Newly opened South Yarra hot spot The Emerson has just gone and done us a massive favour—by convincing burger maestro Jimmy Hurlston of Easey’s to take over their kitchen and bring some of that familiar north-eastern American inspired food to South Yarra.

‘I was approached by Mark Hinkley and John Hatherley to come up with a new menu for The Emerson Rooftop that epitomised a collaboration between our two brands. What I returned with was a North Eastern American inspired offering set in the heart of South Yarra,’ says Hurlston. 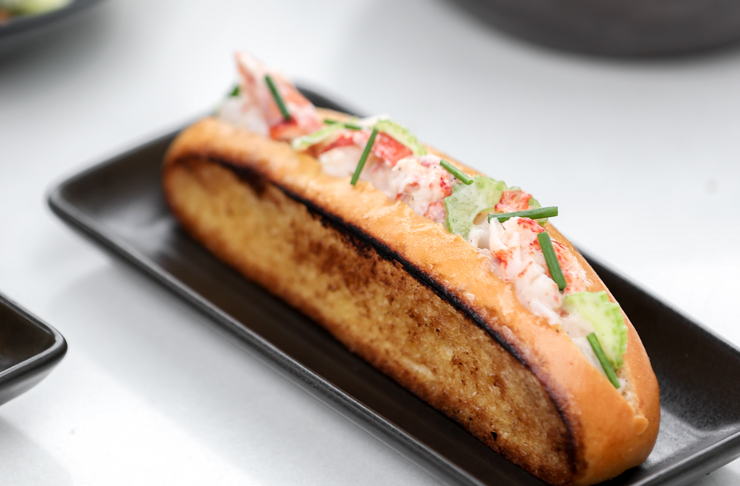 The hero of the menu will be the Reuben Sandwich. Packed with brisket pastrami, melted Swiss cheese, sauerkraut, and more—it will be the dish of choice for many popping into The Emerson.

Other highlights include the Maine Lobster Roll which is full with lobster, and topped with mayonnaise and served in a buttery toasted bun, along with the lettuce tacos, oysters, and a selection of nutritious salads.

If this doesn’t sound like enough, you can head along safe in the knowledge that some of Easey’s staples will also be on hand, burgers, toasted sandwiches, and crispy chicken will also hit the menu.

Looking for something to do this week? Here are 5 awesome things to check out in Melbourne this week.