Your First Look At The Espy’s Upstairs Cantonese Restaurant

Two weeks ago we brought you your first look at the newly renovated Hotel Esplanade in St Kilda. Now, it’s time to head upstairs and take in the views that nobody has seen in years from The Espy windows, via Cantonese restaurant Mya Tiger.

Mya Tiger is inspired by the Chinese cook-shops that popped up around the streets of St Kilda during the gold rush of the 1850s while also taking reference from Singapore’s famous Raffles Hotel.

The venue is split into two sections, the restaurant, and the cocktail bar. Let’s break them down. 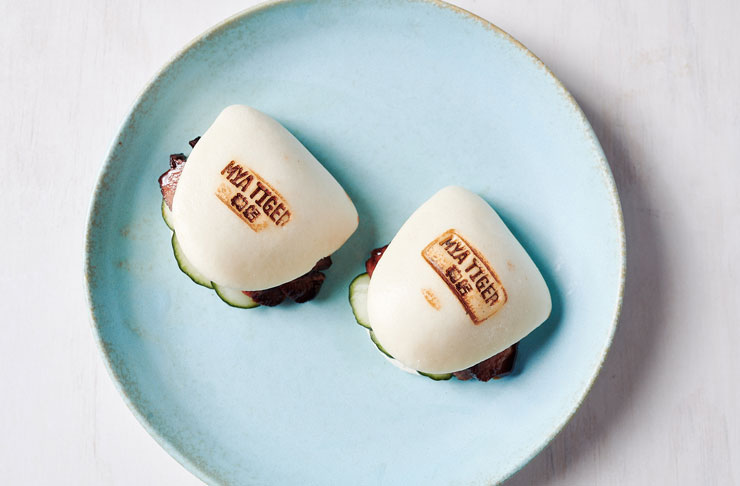 At the helm is head chef Sarah Chen, formerly of Longrain, and Lotus Dining.

The menu is broken down into snacks, dumplings & baos, vegetables, mains, rice & noodles, and sweets.

Finish it all off with classic desserts like the mango coconut pudding, red bean pancake, or the ice cream sandwich.

“Mya Tiger is a place you can come for any occasion and you’ll be comfortable enough to order anything. There’s a real sense of familiarity and nostalgia with the menu, which works perfectly in a building that has as much history

and soul as The Espy”, said Chen. 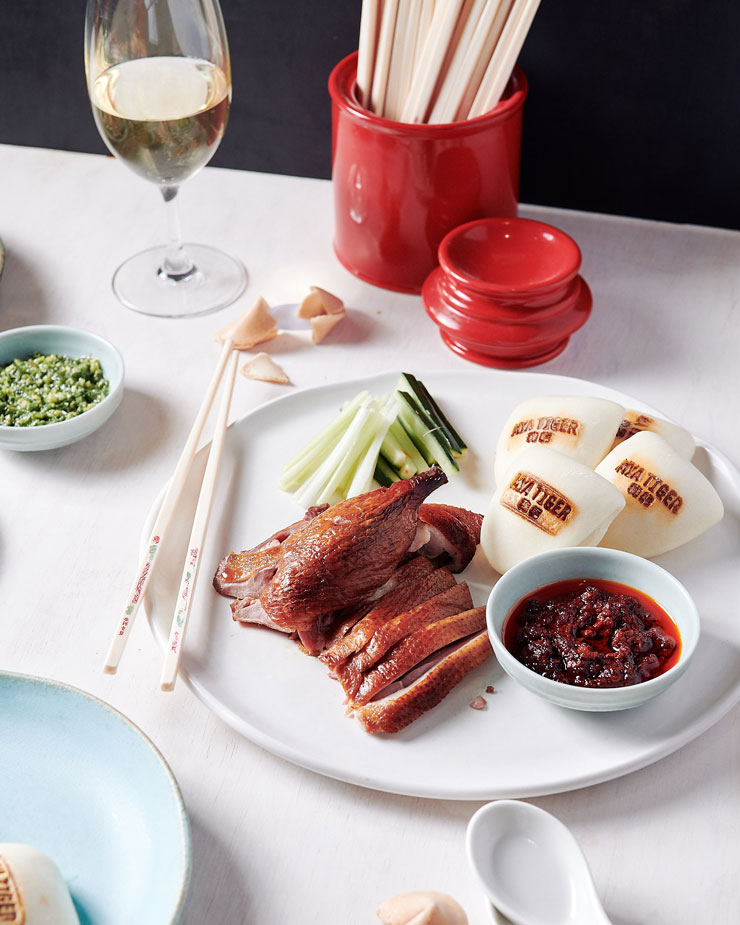 Mya Tiger’s cocktail bar while focussing on the drinks, is a feast of a different kind—one for the visuals.

There’s a hand-painted mural by 8 Foot Walls, there are green velvet booths the length of the room, and a bathroom like no other that you’ll see in Melbourne.

The cocktail menu has been created by Sand Hill Road’s group bars manager Kevin Peters, using many of the ingredients you’ll find on the food menu.

In a twist for any bar across Melbourne, there’s also a fridge positioned next to the bar which you can help yourself too, it’s stocked with a fantastic range of craft beers.

The section of The Espy is a part that many punters over the years probably didn’t even know existed. Mya Tiger is just another piece of The Espy puzzle, which you’ll uncover on your next vist—and there’s still more to come.

Read our in-depth look at The Espy here.