What do you get when you team a most versatile prefix with one of the most recognisable names in Melbourne's hospitality royalty? Melbourne's most exciting new Sunday session – HuxtaBrussels – that's what.

Fusing the meat making mastery of Huxtaburger and the preppy pink rooftop of Madame Brussels, and rounding it all off with the magical life fluid that is Batlow Apple Cider, HuxtaBrussels hopes to put a new spin on the afternoons past, where Miss Pearls teamed up with MoVida and Cumulus Inc. for rooftop barbecues of gourmet proportions.

Set to be a more casual affair and kicking off a summer season from Sunday 12th January, we'll definitely be swapping our stock standard Sunday shashlik in favour of Melbourne's most formidable ménage à trois of burgers, Batlows and Brussels ($15 for a bevvie and burger). Bliss.

In the ladylike words of Miss Pearls herself, "I am ready for my protein injection." 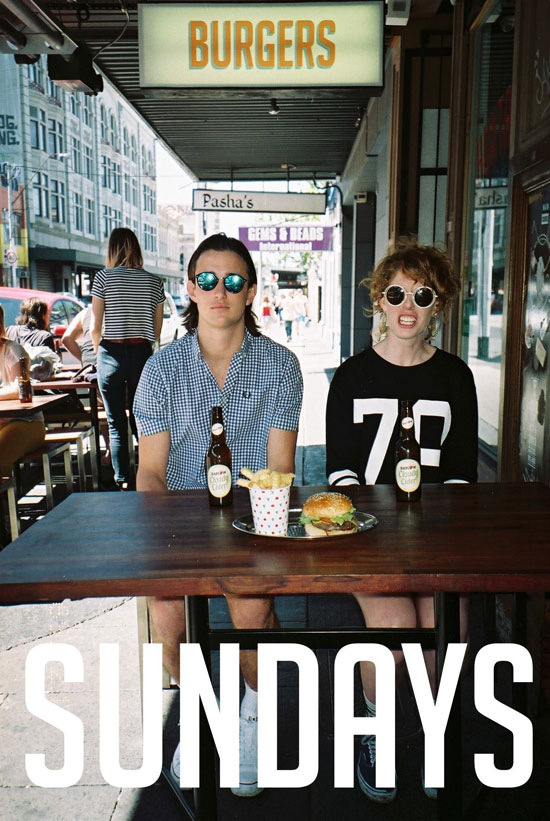