Smile, This Worldwide Art Project Wants To Paste Up A Giant Portrait Of You In The CBD

PHOTO 2020’s international participatory art project, Inside Out, is coming to Australia. Previously travelling through Ecuador and Nepal, across to Mexico followed by Palestine, the initiative will see around 1000 portraits posted up in large-scale format across the CBD—and if you submit a snap of your mug by Friday 28 February, you could be up there, too.

Those submitting their portrait are asked to respond to the question “what is your truth?”, which explores the relationship between photography and truth—a key theme of the Inside Out Project. 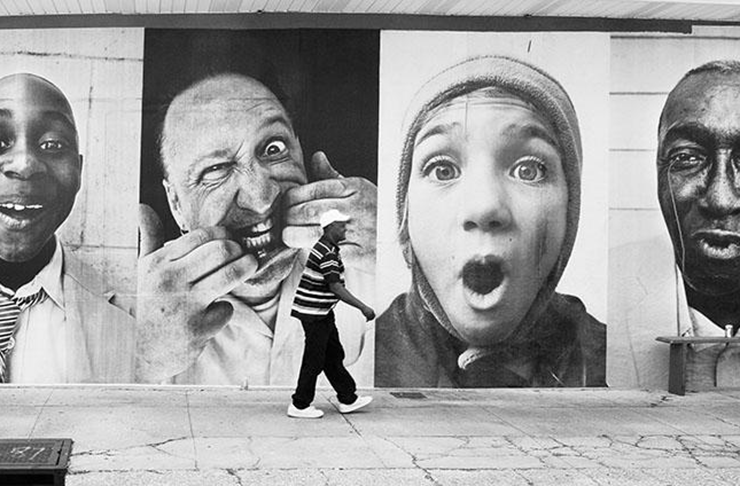 The Inside Out project was seeded from the works of the enigmatic and anonymous artist known as JR, who called for more global participatory art projects following his exhibitions, including those in Isreal and Palestine, where he posted portraits of Israelis and Palestinians face to face in prominent city locations.

The early beginnings of Inside Out can be seen in two feature documentaries. The first shares the same name with the project’s title, which follows JR across the globe implementing the large scale works. While the second, titled Places Faces, joins JR and the late visionary director, Agnes Varda, on a journey through southern France in a truck doubling as a photo booth, which prints the works on-site. 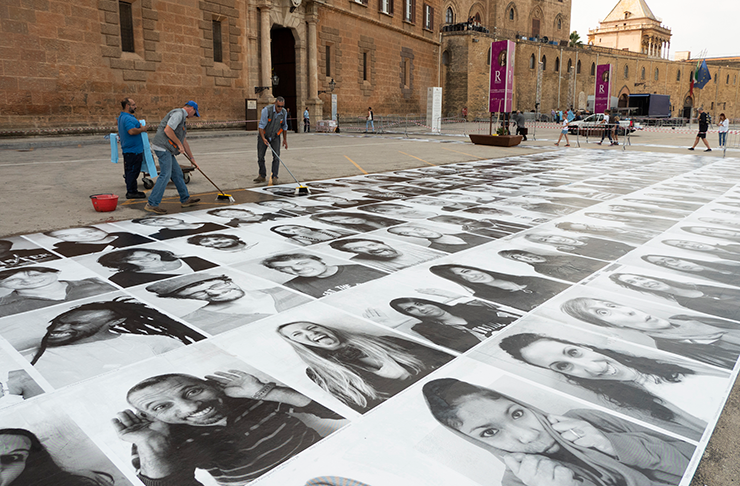 To date, JR’s work has inspired over 260,000 people in 126 countries to participate in Inside Out, with those numbers expected to grow when the project lands in Melbourne from Thursday 23 April to Monday 10 May at a CBD location yet to be disclosed.

To be considered as one of the 1000 portraits printed and displayed, submit your image along with your response to the question “What is your truth?” here.

Keep up to date with the arts at our Style & Design section.