We Checked Out Melbourne’s Most Ambitious New Venue, Marnong Estate

There are ambitions project, and then there’s Marnong Estate.

Upon asking most Melburnian’s where Mickleham is, they will most likely stare at you blankly. Mickleham can be found on Mickleham Road—which most would know from the trip to Tullamarine Airport—about a 40-minute drive north-west from the CBD. It currently holds the acclaim of being Australia’s fastest growing suburb, local farmland is quickly being swallowed by estates upon estates. 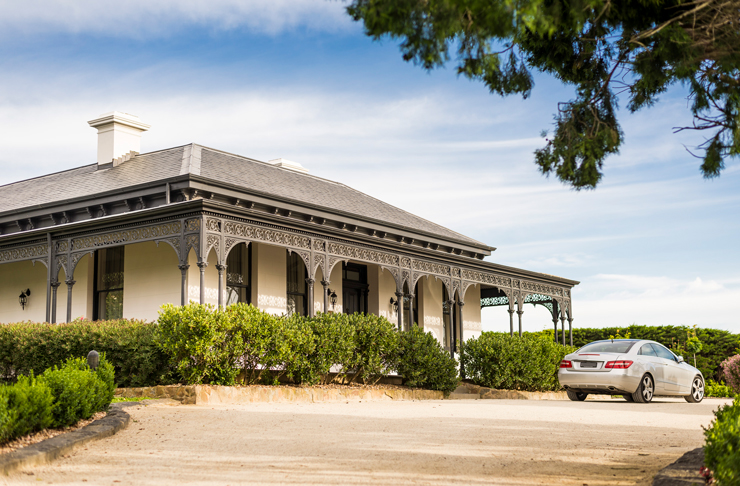 But with all these new residents coming into the area it had been crying out for a great spot to head for a top-notch dinner, and Marnong Estate’s Bankvale Run restaurant delivers big time.

Boasting what is probably the best view you’re going to see from a restaurant anywhere in Victoria, Bankvale Run is headed up by Executive Head Chef Adam Upton-Browning, known for stints at Eltham’s Second Home, The Point in Albert Park as Chef de Partie under Scott Pickett.

In February they launched their summer menu, that really highlights Bankvale Run’s signature steak dishes, which range from the Bankvale Run Signature 1000 Guineas Scotch Fillet at 300gm to the Dry Aged Black Angus Rib Eye at 700g among other great options. 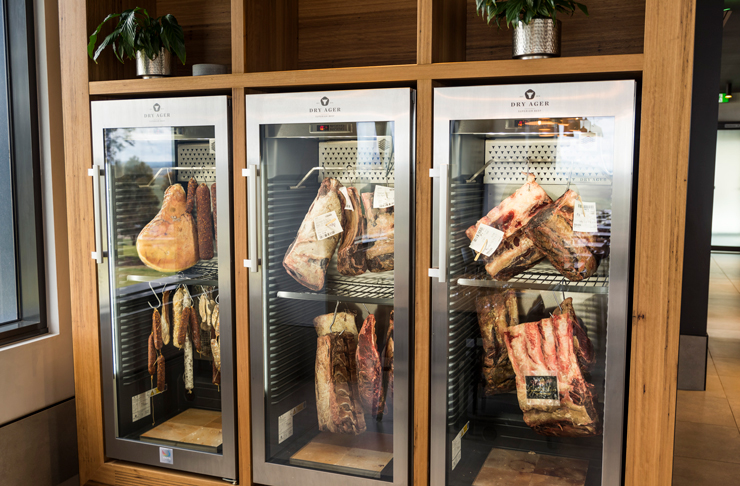 The views from Bankvale Run look out over the valley around Deep Creek, but from the estate itself, you’ve almost got 360-degree views given its location perched atop a hill.

I mentioned that it is an ambitious project, and it’s definitely that. Right now the estate comprises of the Bankvale Run restaurant, the original 1860s-built homestead which has been turned into accommodation perfect for a wedding party, and vineyard, but what’s still to come on this 2,000-acre property is even more exciting.

Plans to build a hotel set into the side of the hill, a day spa with heated pools cascading down the mountain, a microbrewery, cellar door, providore, and more are all still to come. And a new bar behind the existing restaurant will open soon if you’re just looking for a quick tipple and relax after work. 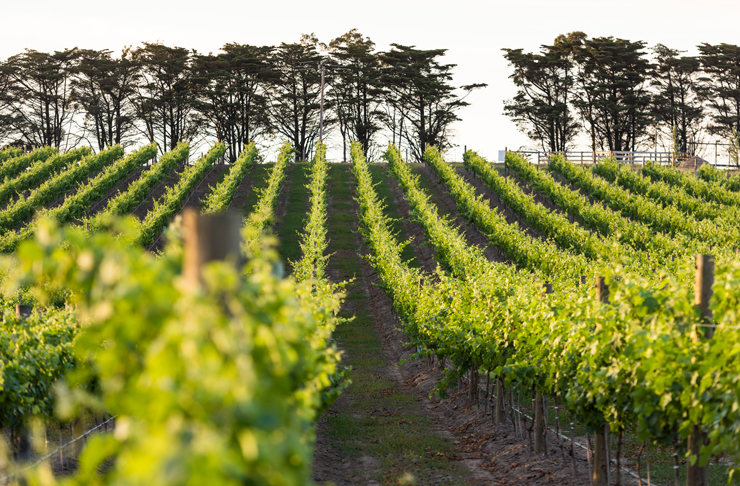 Eco cabins are also on the agenda, which will look out over just one of the valleys that you can see from the estate. It’s all happening.

The sunsets that you can see from the estate are something else, as many recently married couples who have had their wedding at Marnong Estate can attest to.

Bankvale Run is open from 5pm – 10pm Tuesday and Wednesday, from 11am on Thursday and Friday, and from 8am every Saturday and Sunday.

Feel like roughing it but not really? Check out all the best spots to go glamping around Victoria here.