Our Guide to Good Beer Week

Even as a young man, James Smith – Good Beer Week's festival director and editor of The Crafty Pint, an online guide to Australia's craft beer scene – was destined to take the path less well trodden. In a sea of generic lagers, he always drank real ale and sought out new brews wherever he travelled in the UK.

"I'm not sure if I'm just an innate traditionalist," James says. "I'd always look for beers I'd never tried before, but I'd never visited a brewery."

That all changed when he and his wife landed in Melbourne six years ago. The met a guy who worked at Richmond brewery Mountain Goat and visited the outfit on a Friday night, when the attached bar's pumping and the pizzas are flying out. They were blown away.

"I started playing with their indoor cricket team and I'd meet brewers from other breweries," Smith says. "I couldn't find much information online, so that's how The Crafty Pint was born. I became a passionate advocate."

One thing led to another and the first Good Beer Week had its genesis a few months later when some fellow beer enthusiasts working in the industry suggested they put on an event during that year's Australian International Beer Awards. A handful of days later that 'event' had grown into 50, spread across the course of a week. "The first one happened very quickly," Smith says. "We went from the idea to the festival within about nine weeks."

The next year Good Beer Week doubled in size with 108 events and on to 140 the year after that. It now hits the 200 mark. The events are divvied up into streams for different levels of beer obsession. There's the super-techy know how of the Beer Geek stream so you can bone up on brewing, Beer Lover for the super-cluey and Little Creatures will turn their Brunswick Street dining hall into the Good Beer College for Beer 101, perfect for beginners with a thirst for knowledge.

"The main aim is always to get more people in," Smith says, with evident passion and a determination to help spread the word. "Even the Foodie stream is all about trying to get good beer into the top restaurants and get people who would think nothing of going out and splashing a huge amount of money on wine to consider having a great beer."

Smith says the ongoing success of Good Beer Week appears to be riding a global wave of beer appreciation. "Across the world there's a growing interest in better beer. We're returning to how it used to be, before it all became lager. We hit things at the right time. There's been a steady growth in craft beer across Australia and it's really accelerated in the last four or five years." 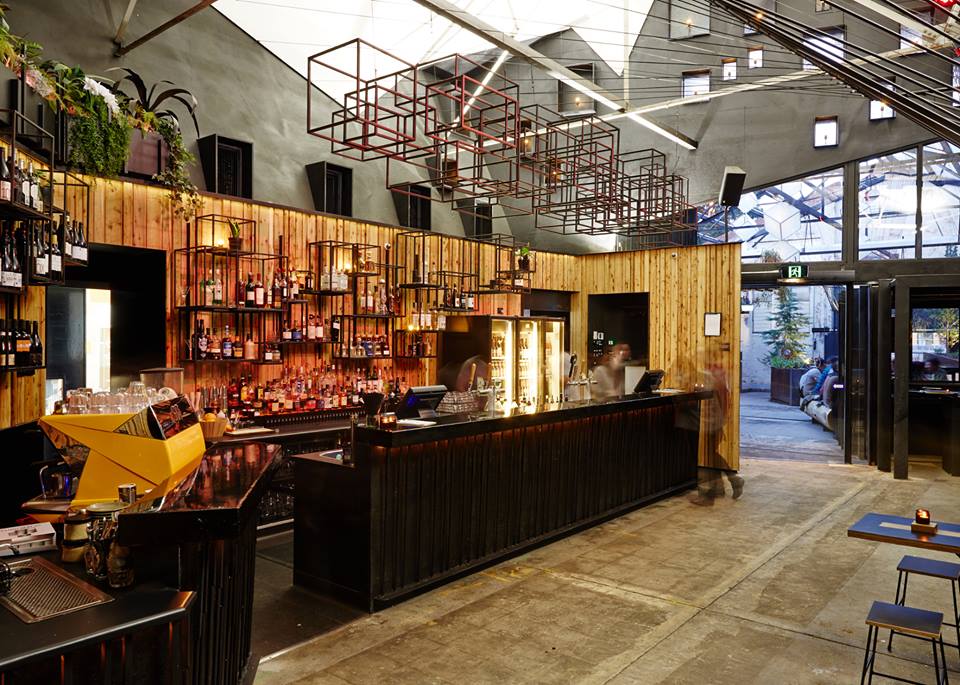 Head to the lush greenery of the Royal Botanic Gardens to get a sneak peak at Shannon Bennett's reimagining of the Observatory Cafe as Jardin Tan in Earthly Alliances. He'll be showing off the dynamic flavours of French-Indochina alongside Moo Brew.

Sydneyside brewers Young Henrys have teamed up with Newtown punks Frenzal Rhomb to put on a gig at the Corner Hotel, with support from Front End Loader. All the taps will be taken over by Young Henrys, and there's a rumour, unconfirmed, that there will be a special brew made with yeast from the dreadlocks of the Frenzal's lead singer.

Builders Arms Hotel in Fitzroy will play host to the 4 Pines brewing team for a free event dubbed the 4 Pines Beer Mimics Food. Chef-owner Andrew McConnell (Cutler & Co, Cumulus Inc.) and comedian Mick Molloy have been enlisted to brew their own food-inspired beers with 4 Pines' help. Molloy has concocted an Anzac Biscuit Stout, while McConnell has gone with the Asian-inspired XO Sauce Ale.

Beer 101 Masters at Little Creatures Dining Hall is a great beginners course on all things beery – you even get a little certificate once you graduate. Spiegelau ambassador Csilla will also be on hand to show you on how to get the best out of your brew by using the correct glassware. The Little Creatures guys will introduce you to the building blocks of beer life: hops, malt, yeast and water.

If you're not good at picking a time, WA's Colonial Brewing Company will basically move into Brighton's Half Moon and Collingwood's Robert Burns Hotel for the duration of the week, in Good Beer Week's answer to Game Of Thrones; which beer – Porter, Wit, Kolsch and Pale – will out?

The Colonial gang have also taken over Melbourne's iconic Colonial Tramcar restaurant in collaboration with Beersine's Mitch Mitchell. Game of Cones pairs hop-driven beers with yummy grub before you're deposited at South Yarra's Botanical for one last surprise.

Howler and Kooinda Brewery Presents sees the Brunswick Street arts and music venue teaming up with the Heidelberg brew boys for a beer showcase to the tune of awesome music, from bands the Speed Painters, Total Giovanni, Banoffee and Martin King, followed by DJ sets from Two Bright Lakes and Andras Fox.

If you want to head a bit further afield, the Brewers Breakfast at Bridge Road Brewers will host Birra Del Borgo (Italy) and Deschutes (US) for a morning of brewing served up with a three-course breakfast with matching beverages.

Yarra Valley brewery Hargreaves Hill have teamed up with US outfit Deschutes for The Beer Train to showcase some of their finest in the first class surrounds of the historic Puffing Billy Steam Train. The accompanying set menu will include Kingfish Cerviche with pickled fennel and goats curd, and Texan-style Brisket with baked cornjacks.

Good Beer Week runs from May 17-25.  For more info or to book tickets, go to the website. 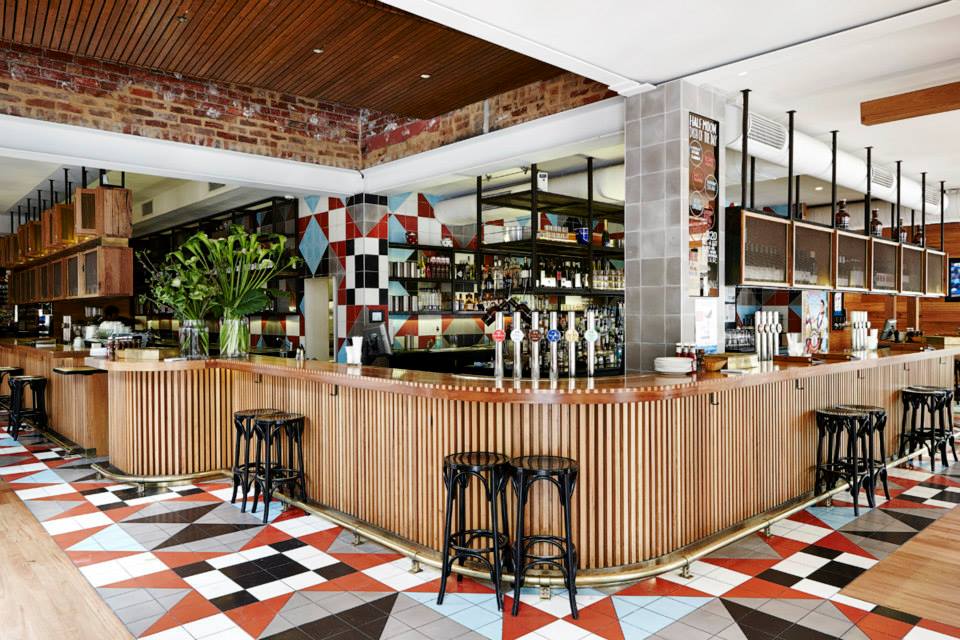