So You Want To Stalk A Tennis Player?

Some of the world's most wealthy and glamorous athletes are currently in town for the Australian Open – all tanned, toned and clutching suitcases full of designer clothes. Now, we here at The Urban List certainly don't advocate stalking, but we're not alone in feeling a little thrill when we see a celebrity wandering our streets – let alone one known globally by their surname like Djokovic, Federer, Williams and Sharapova.

With that in mind, here are our tips on where you may have some luck star spotting over the next fortnight. But sshhh… you didn't hear it from us.

THE CUPCAKE BAKERY
Chain store The Cupcake Bakery – which has more than 25 locations in Melbourne, Sydney and Brisbane – may seem like an unlikely place to bump into a multi-millionaire tennis player. But during last year's tournament, the Chapel Street, South Yarra branch took to Facebook to announce that two of the world's most recognisable female players – Serena Williams and Ana Ivanovic – had dropped by on the same day. And hey, if you don't have any luck, you can always console yourself with one of the best cupcakes in town – we recommend Serena's choice, the carrot.

The Cupcake Bakery I 459 Chapel Street in South Yarra

THE GREEK DELI AND TAVERNA
This cosy family-run Greek restaurant does a roaring trade in Mediterranean staples – think pan-fried saganaki, charcoal meats and honey-soaked baklava – but has also picked up a reputation as a bit of a celebrity hangout. Actor Nicholas Cage has dined here, as has musician Paul Kelly, while men's number one ranked player Novak Djokovic reportedly drops by every time he is in Melbourne. Given the Serbian's amazing on-court record here – he's won the past three Australian Open titles, and is favourite again this year – maybe there's something to be said for the power of Greek food.

NOBU
Crown's high-end restaurants – Rockpool, Spice Temple, Koko et al – have long been favourite haunts not just for tennis players, but for high-profile visitors ranging from politicians to actors and musicians. The local branch of the world's most recognisable Japanese restaurant Nobu (co-owned by Robert De Niro) has many famous admirers from the tennis world. Drop by during the tournament and you're almost odds-on to see a familiar face. Andy Murray and Roger Federer are self-confessed fans, the latter reportedly enamoured with the restaurant's signature yellowtail sashimi. Just remember to take your credit card – meals here don't come cheap.

Nobu I Riverside at Crown in Southbank

BOUTIQUE
Prahran nightclub, Boutique, prides itself on its celebrity clientele, having poured drinks for everyone from Paris Hilton to Pharrell Williams and members of One Direction.
Most tennis players wouldn't be caught dead at a club while they're in competition mode – but once they're out of the tournament, they have a small window of opportunity to let their hair down before the daily grind begins again. Plenty of big name players flock to Boutique each year, with Bernard Tomic happy to pose for photos with fans after his fourth-round loss to Roger Federer last year.

Boutique I 143 Greville Street in Prahran

SPICE MARKET
With its opulent, exquisitely furnished interior and easy access to the Grand Hyatt, it's easy to see why tennis stars are regularly spotted at Spice Market. The bar and cocktail lounge, which hosts national and international DJs, is filled with Middle Eastern and Mediterranean antiques, including statues and handcrafted ceramics.
Food is served during the day via a mezze menu of stone oven pizzas plus antipasto and cheese platters, and there are plenty of private VIP areas for famous folk – and their entourages – to hide away.

MOVIDA
Maria Sharapova is just one of the big-name tennis players to have expressed an admiration for tapas bar, MoVida. Frank Camorra's Spanish eatery began life in a humble shopfront next door to the Forum Theatre, and has since expanded to a second city branch (MoVida Aqui) and a taco bar. There's even a MoVida at Melbourne Airport, which sure beats the overpriced and soggy sandwiches we usually associate with airport food.

The original MoVida is as popular now as it was when it opened in 2003, and has an ever-revolving menu that regularly features tuna, eel and sardines cooked in a variety of traditional sauces and spices. It's also within walking distance of Melbourne Park – so you can see the appeal.

Movida I 1 Hosier Lane in Melbourne

CAFFE E CUCINA
Caffé e Cucina celebrated its 25th anniversary last year and the South Yarra restaurant still specialises in the same thing it did in the late 1980s – authentic, hearty Italian fare served in an environment modelled on the eateries of Rome and Milan. Open for lunch and dinner daily and with a prime Chapel Street location near the corner of Toorak Road, Caffé E Cucina has been a favourite with visiting tennis players since its inception. Andre Agassi was a regular during his days as the world's best, and current-day players are regularly seen slurping down bowls of pasta inside before burning off the carbs on the court. 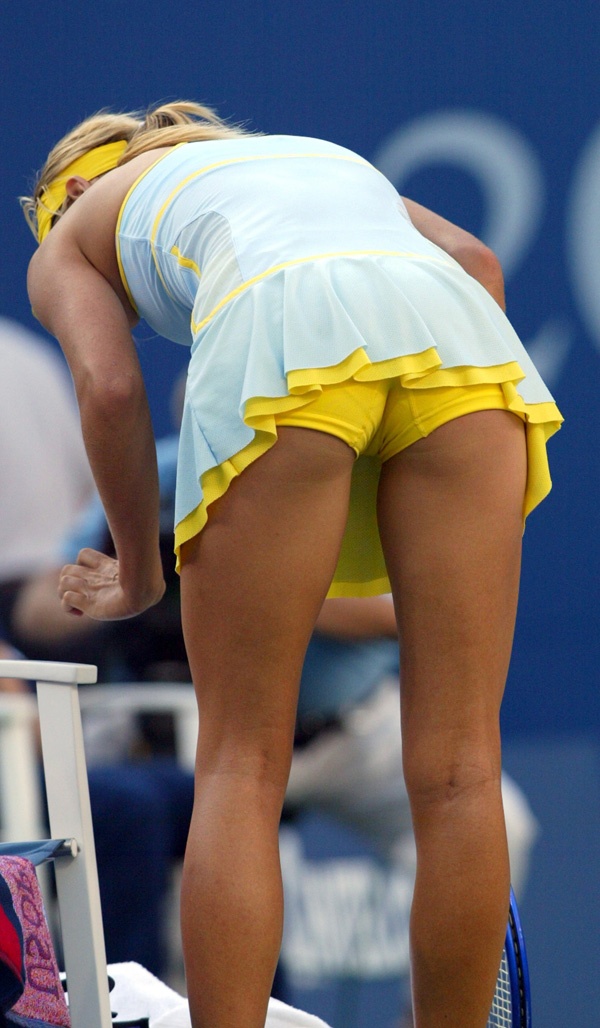