There’s something sort of romantic about sitting at the bar. Maybe it’s the proximity to the booze and the sweet aromas of the fiery kitchen. Maybe it’s the opportunity to befriend the bartender, because sometimes that bartender will sling you a cheeky top up or get you to sample a new cocktail.

In fact, there are tonnes of pros to this underdog restaurant seat. And in this case—there’s the added bonus of getting (almost) half-price drinks.

In March, Bartolo—Surry Hills’ all-day Italian diner and one of our favourite date night haunts—is celebrating the birthday of its namesake, Bartolo Merlino with one epic treat. We’re talking 49 per cent off your drinks for the whole month. 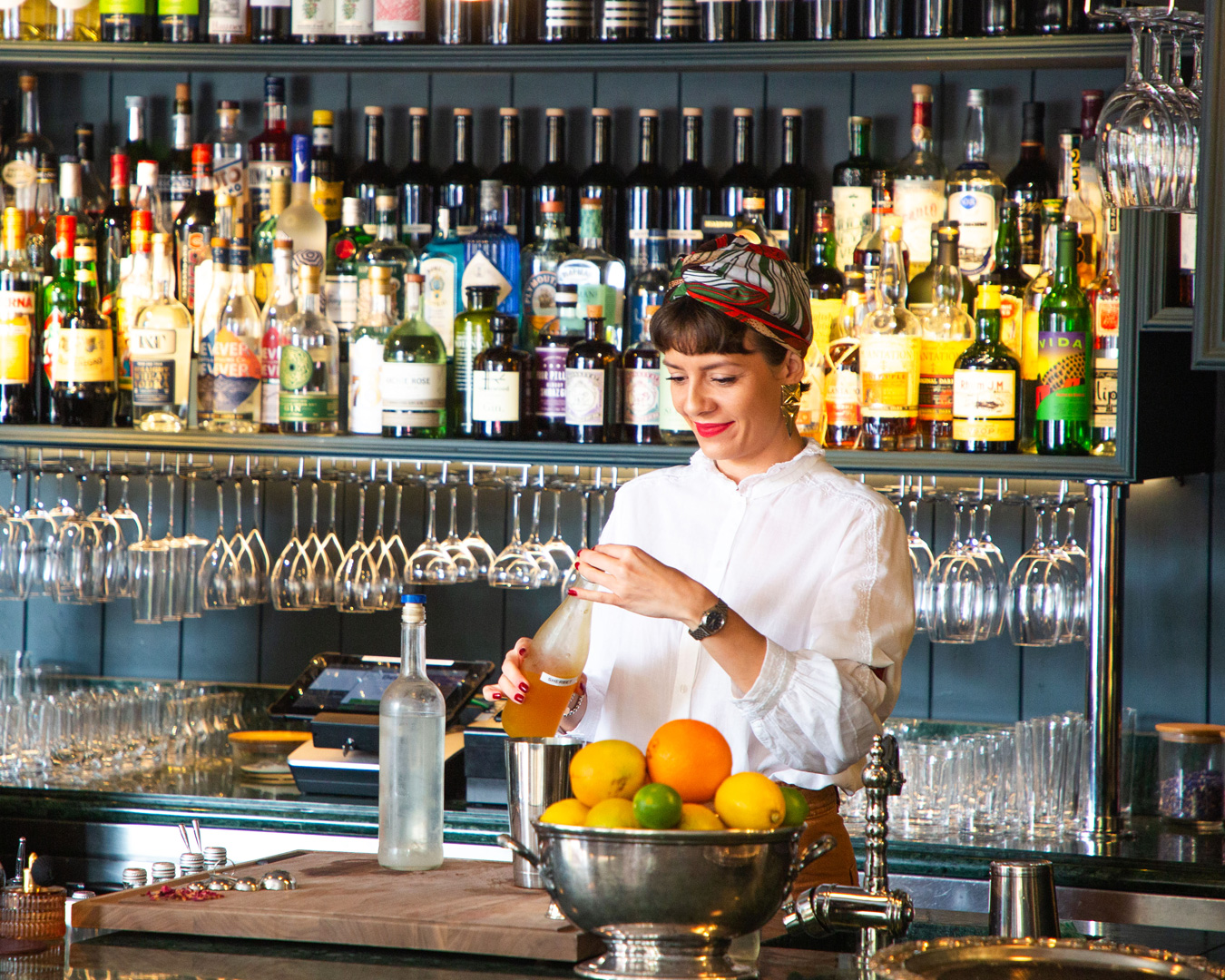 All you’ll need to do is make sure you book lunch or dinner at Bartolo’s bar in March and then bang— 49 per cent off your spritz. Side note: the Bartolo Spritz is a must. It's made with Rinomato Aperitivo, which means it's less sickly sweet than the mainstream Aperol version. Bartolo also pours spritz with lemon myrtle and eucalyptus if you’re keen for a little Aussie twang, and we're pretty partial to the Garibaldi with pink grapefruit and Bartolo's cold brew coffee espresso martini with strawberry and Bruto bitters (it's probably one of the best in Sydney, just quietly). 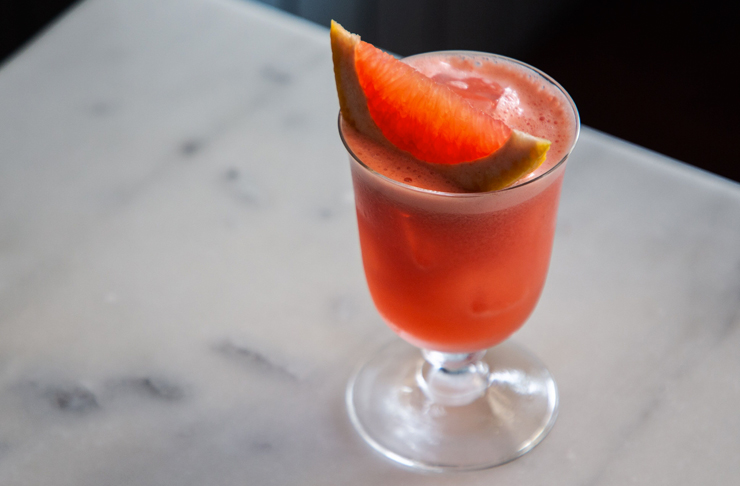 Wash it all down with Bartolo’s fluffy focaccia and flavour-packed Sicilian olives, or a full plate of housemade basil tagliolini, and you’re winning at the bar seat life.

For more info, head over here.

What: Book The Bar March
When: Throughout March
Where: Bartolo, Surry Hills

Keen to try Bartolo? Well good news, Bartolo is one of the amazing venues that is a part of Urban Feast, a great new way to save your hard-earned cash at Sydney's best restaurants. Head over here to suss it out.