Alibi Bar and Kitchen is one of the brightest stars in our city’s plant-based space, known for its super-stunning interior and innovative and flavour-stacked spins on high tea, cacio e pepe, cocktails, dumplings and desserts.

Yes, innovation is 100 percent the name of the game for Alibi head chef Jordan Brogan and his crew—and the latest must-tries on Alibi’s menu are some maxed-out limited-edition boozy shakes.

The shakes have been created in partnership with Gelatissamo, who has just dropped a line of extra-creamy vegan ice cream flavours. There are three shakes to choose from—the “Pot of Gold” features Gelatissimo’s vegan caramel mud cake gelato, Irish whiskey, almond milk and vegan whipped cream and vanilla, and is topped with cranberry shortbread, hazelnuts, honeycomb and (because you need it) a peanut protein ball. 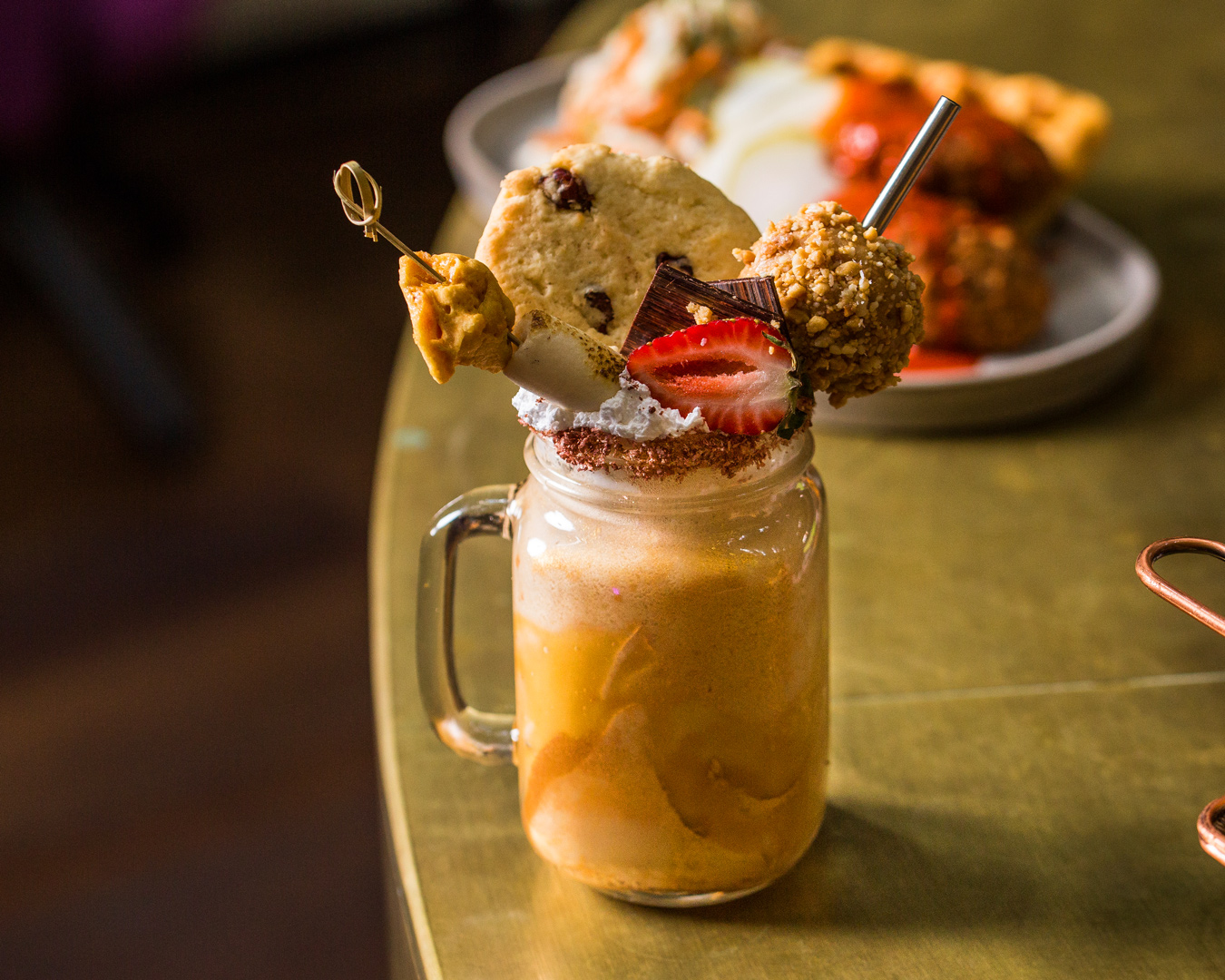 The “Triple Threat” is made with triple chocolate gelato, macadamia milk,  Frangelico, Disaronni and Beluga Vodka, and is finished off with lashings of hazelnut spread, waffle cone, toasted marshmallow and a vegan Snickers bar.

Last but not least, the “Tropicolada” has a base of coconut cherry choc gelato, 10-year-old Caribbean rum, Falernum syrup, tropical puree and lime zest, and is topped with Persian fairy floss, hundreds and thousands and a ginger and macadamia cookie. 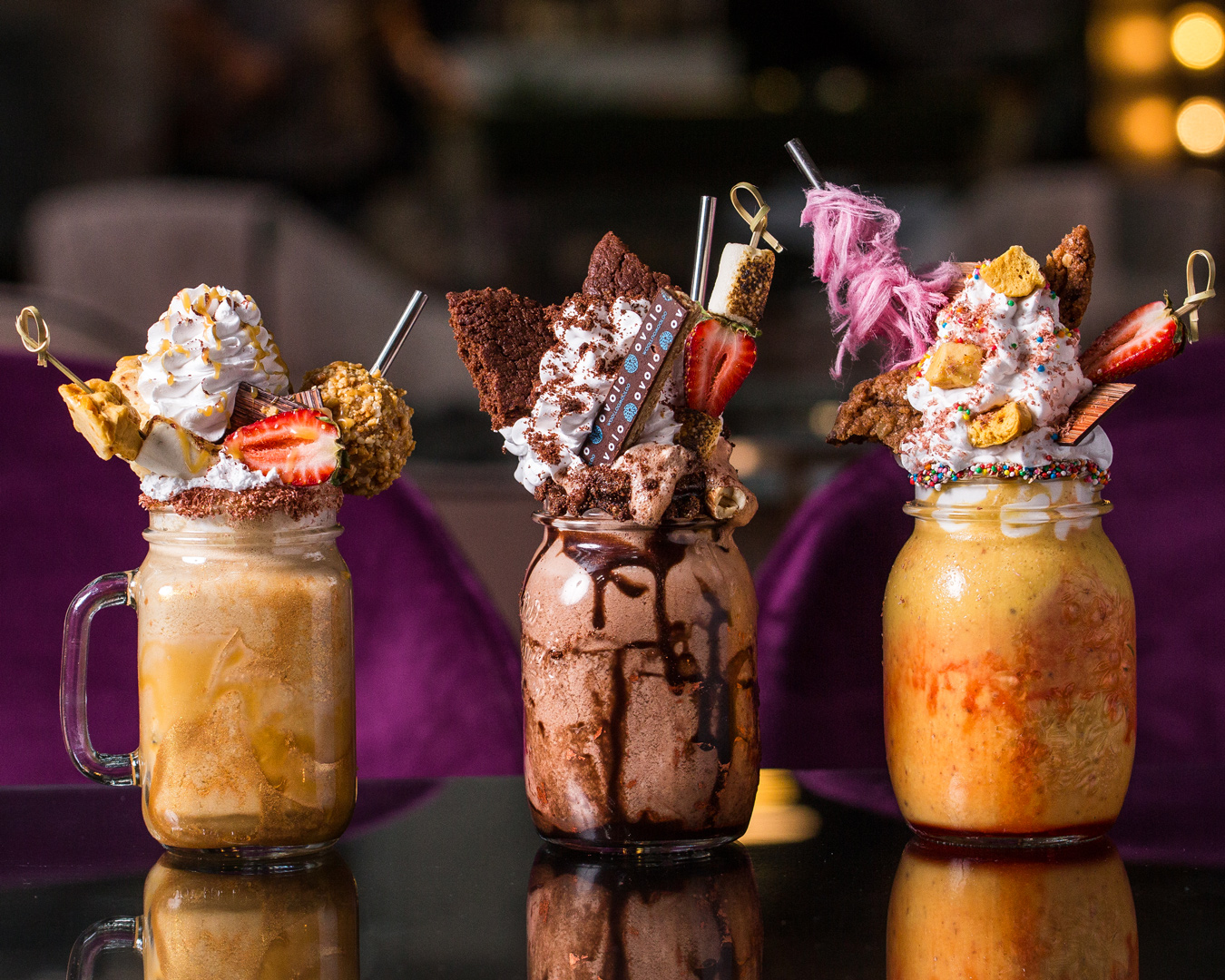 These insane boozy vegan shakes will be available from Saturday 7 March (Plant Power Day), and will go for $20 a pop, or $29 if you want to pair them with Alibi’s extra-juicy all-vegan Alibi burger or Chick’n waffle burger.

For right now, check out some of our favourite vegan restaurants in Sydney.