Get Salty This Saturday, Chica Bonita Is Doing $10 Margaritas All Day And All Night

It should come as no news to big-time margarita fans that this coming weekend features one of the most important days of the year.

We’re talking about National Margarita Day, and the perfect excuse to spice up your Saturday with a few too many rounds of the tequila and lime cocktail that’s been dubbed “the patron saint of fun”. 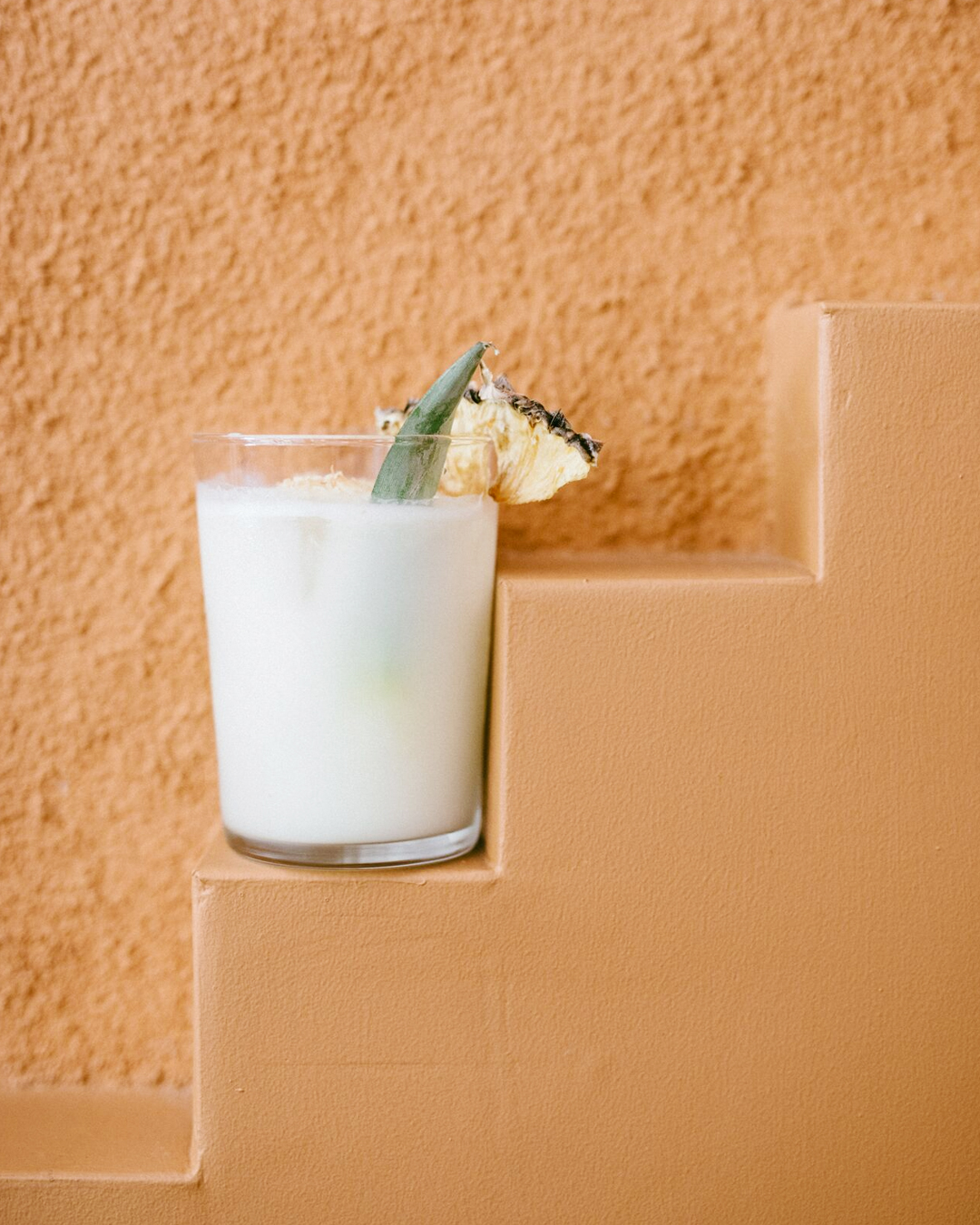 While there are a few epic margaritas to sip in Sydney—come Saturday, you’ll want to pay attention to Chica Bonita’s National Margarita Day showdown.

Opening its doors at 12pm sharp, you can expect the team at both Chica Bonita’s Manly and CBD outposts to be churning out a $10 margarita menu alongside $5 signature tacos. 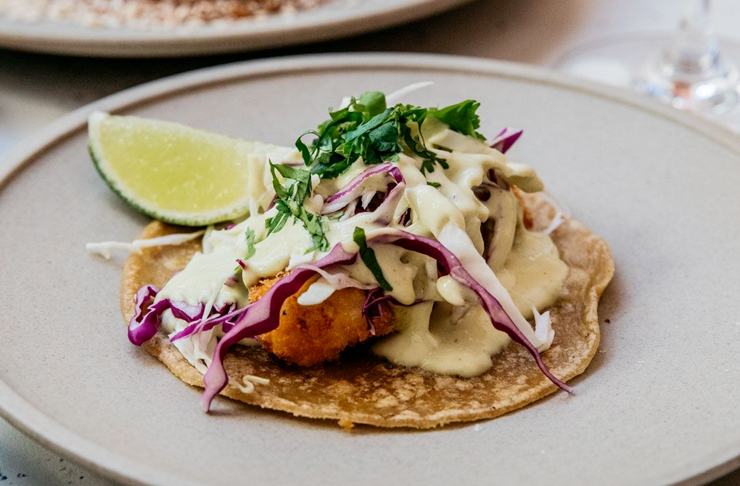 Chica Bonita Head Bartender Carlos Valdivia has expanded on the OG marg, with five additional variations on offer. As well as the regular Chia Bonita “Classic”, made with premium tequila, lime and a salted rim, you'll also be able to sample the spicy “Jalapeno”—which is given a serious kick from jalapeño and a splash of orange, a mezcal margarita (swoon), a pineapple and coconut margarita, a beetroot margarita and the iconic Tommy's margarita (made with agave nectar instead of orange liqueur).

Best news here? The Chica Bonita Classic margarita will be a neat $10 all day and all night long.

As for the tacos, these bad boys will be available at lunchtime, and will include Chica Bonita's winning fillings, like a BBQ suckling pig take and “Tacos Arabes”, a Middle Eastern-influenced taco served on pita bread.

What: National Margarita Day
When: Saturday 22 February, from 12pm
Where: Chica Bonita, Manly and CBD

If you’re in Bondi this Saturday, you’ll want to lock in this brunch with bottomless margaritas.