5 Superfoods You’ll Be Eating Next Year

Move over Quinoa, coconut oil and kimchi, it’s time for the new group of exotic, overpriced superfoods to drain your wallets and confuse your tastebuds over the promise of supreme health.

Despite our parents teaching us not to put weird garden flora in our mouths, edible weeds are cool now so don't even worry about it. Who doesn’t want to chuck a bit of dandelion or thistle on their salad, right? Though it’s probably best to do a bit of research before you start sprinkling bindii on your breakfast.

Although most of the population is miraculously allowed to eat gluten again, ancient gluten-free grain teff is a rising star in the hypochondriacal foodie world. Commonly used in East African cuisine in the form of injera flatbread, teff is becoming known as a versatile wheat alternative in muffins, bread and even porridge. Teff-initely a winner.

It’s the vegetable everyone loves to hate. But these once-soggy, bland morsels of bleh are revamping their image (and rewriting your childhood memories) to become the next kale. If you’re willing to give them a try, cut them in half and roast in olive oil, salt and pepper until golden and crisp.

Get out of here coconut water, there’s a new plant we’re drinking liquid from. Good ol’ maple water. Before you get too excited, no it’s not a carton of pure maple syrup. Although it does come from a maple tree, maple water is the sap that flows for 2-3 weeks in early spring. Fancy, eh? Essentially un-boiled maple syrup, maple water apparently contains vital nutrients that you could probably get from something cheap like a banana.

Because apparently spirulina (aka blue-green algae) wasn’t weird enough, there’s another green thing we’re eating now called kelp, a nutrient-rich seaweed that usually comes in the form of powder or noodles. Praised for its high levels of iodine, iron and calcium, kelp is the latest thing to hesitantly add to your smoothie or pretend is spaghetti. 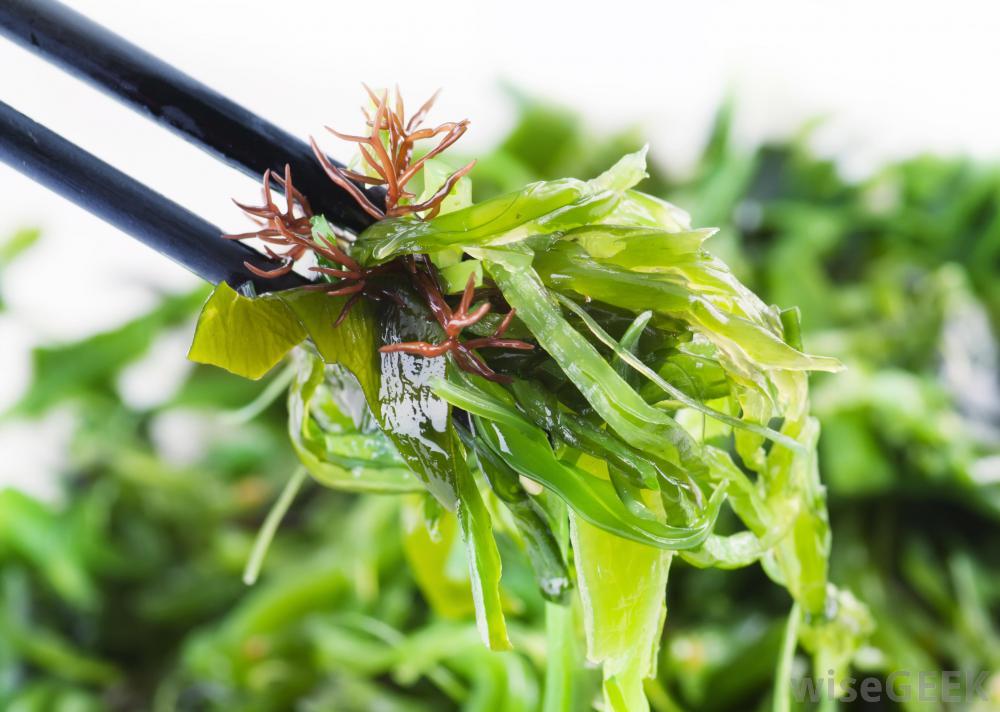