5 Things to Do Instead of Going to The Ekka

It's that time of year again and your Ekka checklist is done; you've ridden the chairlift, perused the cake pavilion (nice effort Enid), hedged your bets on the wood chop, and made full use of your dessert stomach chowing those tasty strawberry ice creams.

Those nostalgic smells of other people's Dettol wipes and hay are sure to stir those fond memories of scouring the show bag pavilion and ralphing over the edge of the rickety chairlift. Ah childhood…Seems like all the fun must be over until everyone else can catch up, right? WRONG.

There's still loads of things to do in Brisbane to keep your carnival spirit primed, just a safe distance from the skirmish itself, so keep that lull at bay and check out some of the hip happenings going off in Brisbane this Ekka Wednesday public holiday. 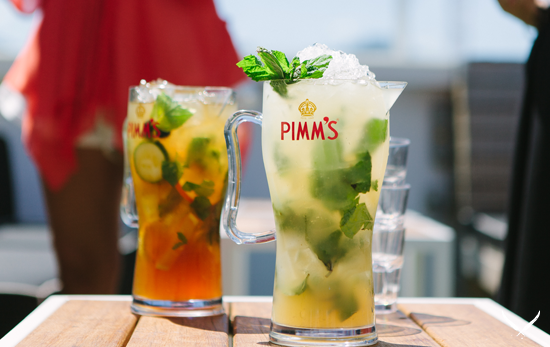 The return of the Ekka means the RNA holiday, smack bang in the middle of the week! And you know what that means? Two Fridays! The folks at Limes Hotel can appreciate this phenomenon, akin in rarity to the winter solstice, and to make the most of it they're hosting another cracking Ekka Eve celebration on the rooftop with Triple J's Lewi McKirdy kicking off the live sets. There'll be hot tubs, cold drinks, and a prime view of the Ekka fireworks so clear your Tuesday evening and get a whole new kind of messy.

It's no surprise that the Ekka is family friendly, so after bottling up your inner heathen in a traipse around the showground, let the wee demon loose on Dandy's roof top at The Fox Hotel. They'll have a tonne of fairground themed food and cocktails as well as some sick beats to help ring in your annual Ekka Wednesday hangover. 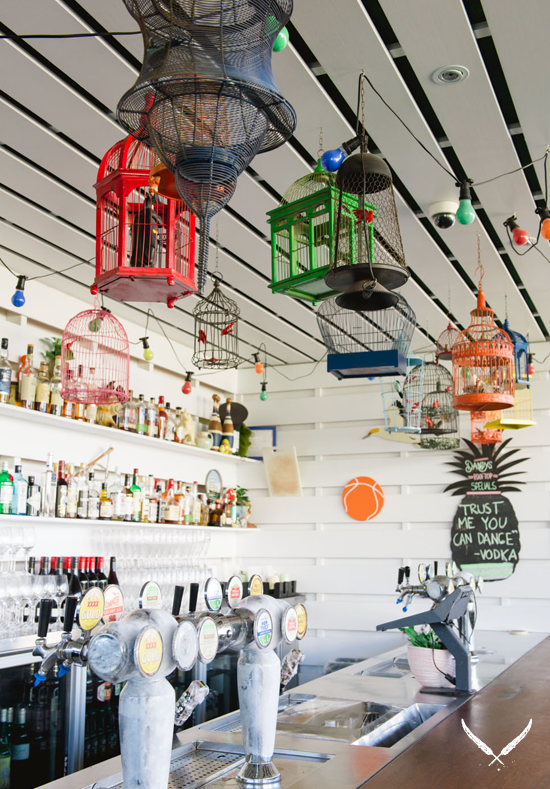 Drunk Tuesdays can seem a little daunting, even if they do fall before a public holiday. If there was ever anything to save yourself for, this Ekka Wednesday party would be it. Those lovely sticks down at Oh Hello! are throwing a TWELVE HOUR after party for the races, without any of the pressure of actually having to attend the races and figure out which side to wear your fascinator on. GRMM and Yahtzel will be kicking off the roar with mad sounds. Tickets available at the door from 5pm.

When: Tuesday and Wednesday from 4pm

Not content being so far from the action, Claret House are creating some Ekka action of their own. They'll be throwing a BBQ from midday until late on Ekka Wednesday, so make sure to book a table for what promises to be a delicious feast complete with Claret's own version of a strawberry sundae.

Want more things to do in Brisbane this Ekka Holiday? Keep your eyes peeled tomorrow morning for our hit list of what's open this Ekka public holiday in Brisbane, on site first thing!