Mop-top haircuts, 2001: A Space Odyssey, tie-dye shirts, Woodstock: the 60s was the decade that kept on giving.

Between the Space Race, the Civil Rights movement and the Vietnam War, the 60s era was a moment when youth culture’s optimistic idealism motivated people to come together and question the establishment across every area of society. And that’s what the Melbourne Museum’s Revolutions: Records and Rebels exhibition is all about. 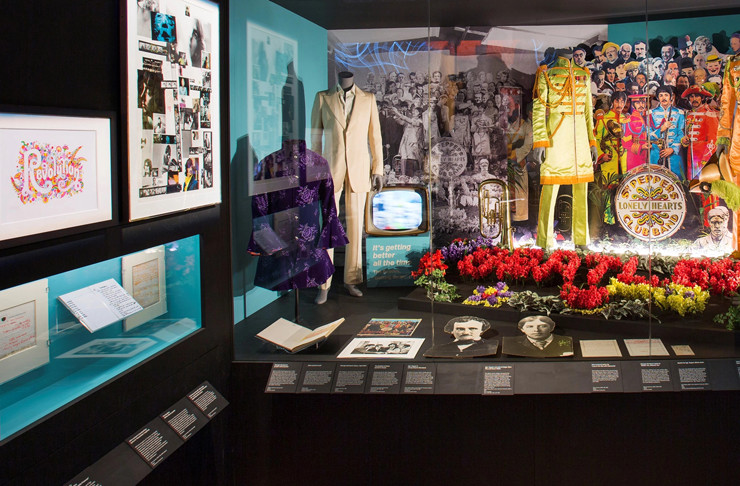 Developed by the Victoria and Albert Museum in London, with a sound experience by Sennheiser, the exhibition uses film, music and rare artefacts to consider the seismic changes of this period and the impact they had on the way we live today and how we think about tomorrow.

More than 500 objects from the Victoria & Albert Museum and Museums Victoria's own collection will take visitors on an immersive ride through the events, voices and technological advancements that defined the cultural and political vanguard of the period. 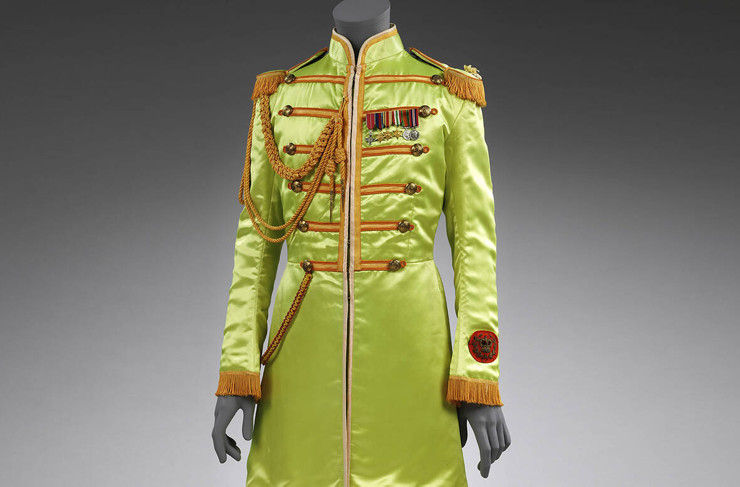 Highlights on display include John Lennon's iconic glasses and the suit worn on the cover of Sgt. Pepper’s Lonely Hearts Club Band, the original illustration of the Beatles' "Revolutions" artwork and handwritten lyrics for "Lucy in the Sky with Diamonds"; Mick Jagger's signature stage costume and a guitar smashed onstage by The Who's Pete Townshend.

Revolutions: Records and Rebels is on at the Melbourne Museum until 25 August. Don't miss it.