Roll Up, Melbourne’s Getting A Giant Amusement Park Bar

The guys from Funlab are at it again. Fresh off launching B.Lucky & Sons in the CBD, these guys are dropping a giant, theme-park-slash-bar-slash-cinema thing in Docklands.

That’s pretty much the only way to describe Archie Brothers Cirque Electriq. It doesn’t fit neatly into any pre-existing mental category.

It does feel like something shifting in Docklands though, don’t you reckon? Just last week we had Urban Alley open its brewery doors. There’s a new distillery popping up there, not to mention the giant fresh food market (and then there’s everyone’s favourite, Costco). If it sounds like the government is throwing a bunch of stuff at Docklands to see what will stick, you might be on the money. 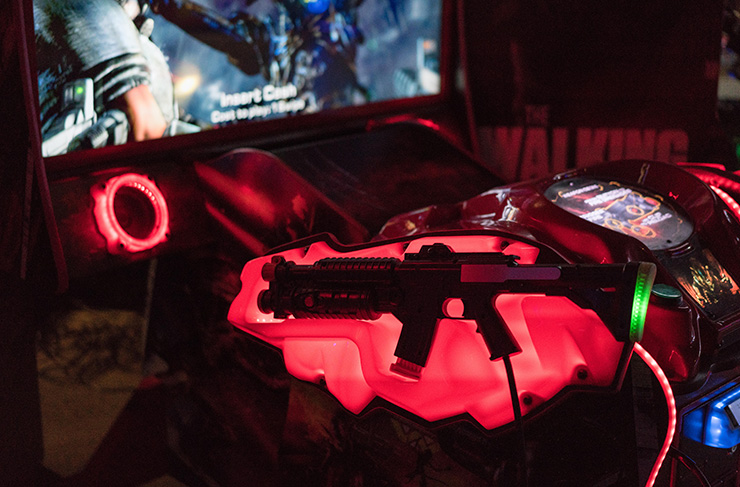 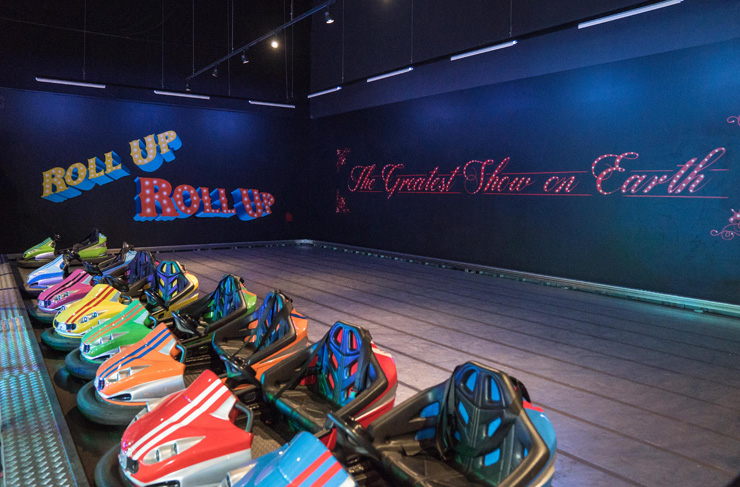 Like B.Lucky, you’ll be able to trade in tickets from the games to buy a whole bunch of wacky stuff. B.Lucky famously stocks Botox vouchers, so who the hell knows what to expect here.

The cocktail bar at Archie Brothers has been tricked up to look like a vintage carousel. They’ll be serving up ‘loaded shakes’ (ie. loaded with booze). We don’t have the full menu yet, but cop an eyeful of the so-called ‘Shark Tanq’: Tanqueray Gin, blue liqueur, lime, coconut syrup, egg whites, orange bitters and berry Red Bull, shaken up and topped with gummy shark lollies.

Pretty sure that’s what Bond used to drink...

This will be Australia’s second Archie Brothers (there’s already one keeping Sydney sugar-buzzed). The concept should be pretty much the same: anyone can walk-in, or you can book out certain areas for functions. They’re even taking orders now for Christmas parties.

Here’s the big question: exactly what will it take for you to consider Docklands as a legit social option? Breweries? Arcade bars? Dinosaurs? Eternal youth? Only time will tell if Archie Brothers works out, but you can’t knock their ambition. This place sounds one hell of a good time.

Where: The District Docklands
When: Opening 18 October 2018
For more info, click here.

In other news, Geelong White Night just dropped its first program. We got the latest goss from the organisers.