“Any generation of people who worked on the streets, how that ends up manufacturing style. The graffiti artists who inspired them are the original style masters, NY was at that time inventing style, we came up with punk rock, and we came up with hip hop, and we came up with a whole lot of hybridity of stuff in the middle”
- Carlo McCormick, friend of both Haring and Basquiat 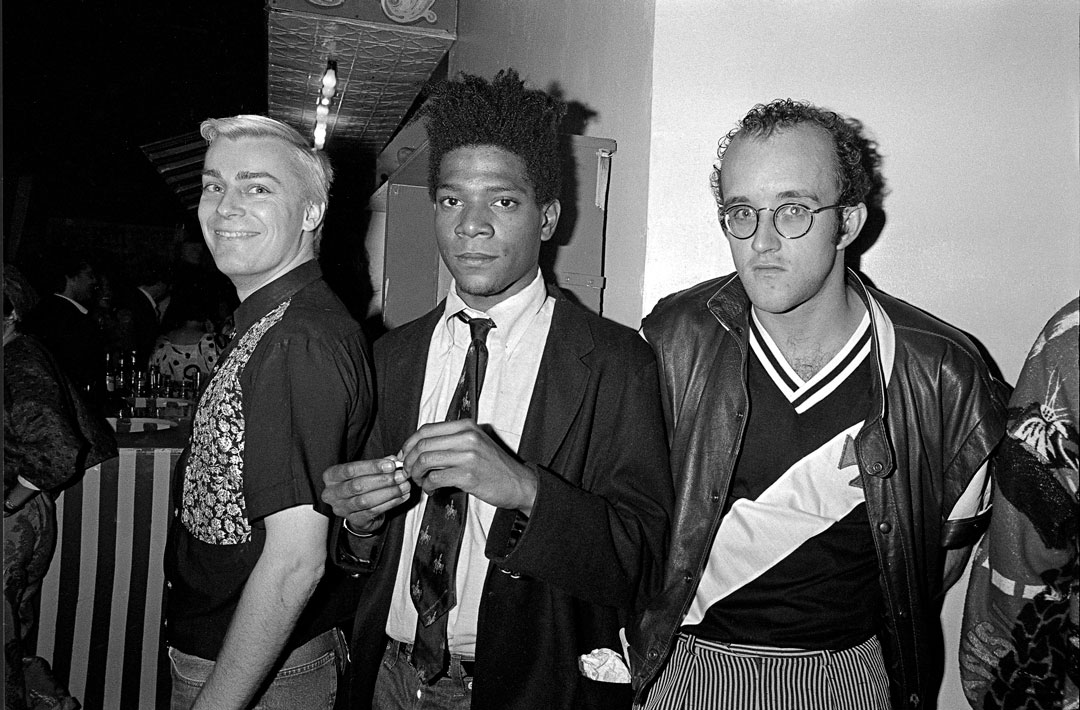 The hits at NGV Melbourne just keep on coming. Fresh from us getting over the launch of KAWS solo exhibition, comes a fresh exhibition featuring two of New York City’s most famous street artists.

Keith Haring | Jean-Michel Basquiat: Crossing Lines will be on show at NGV until April, 2020 and features a massive range of works from the two artists both from public, and private collections curated by Dr. Dieter Buchhart.

“Haring and Basquiat are among the most influential artists of not only the 1980s but more broadly, of our time and relevant to global youth culture,” said Buchart.

“While Basquiat anticipated today’s ‘always-on’ culture of communication and contemporary knowledge spaces, Haring foreshadowed emojis with his image-word alphabet,” continued Buchhart. “This universal system of communication remains a positive, humanistic meme in the collective struggle against ignorance, fear and silence.” 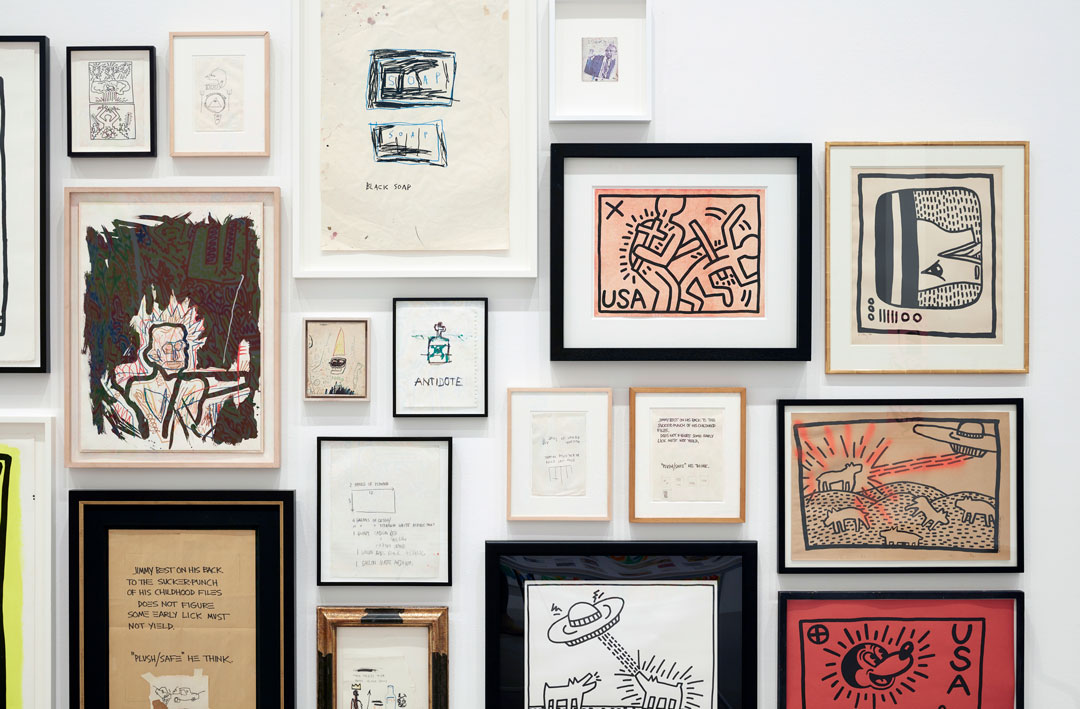 Keith Haring was no stranger to Melbourne, having visited the city in the early 1980s where his marks can still be seen on Johnston Street in Collingwood. On the NGV’s famous water wall you’ll be able to see a recreation of the mural he painted on that very wall back in 1984.

This is the first time that any Basquiat works have been seen in Australia, let alone Melbourne. The world-first exhibition takes you on a journey through the short, but prolific lives of these amazing artists. 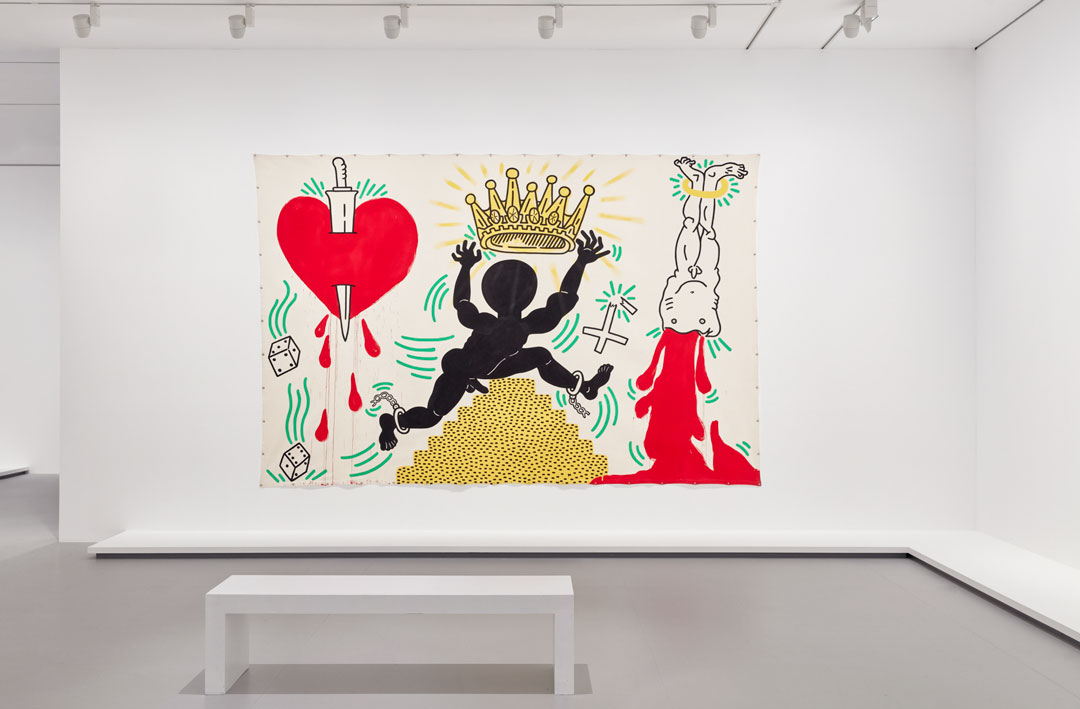 “To actually see one (a Basquiat) in the flesh is a whole different experience, there’s something really primary about the mark-making of these gentlemen. Really immediate, and really seductive, and seeing them in the flesh so to speak is really worth it.”
- Carlo McCormick

NGV Friday Nights are back with a vengeance this summer and taking cues from Crossing Lines. Every week DJs will spotlight a music moment from the area these two artists were working, with disco, post-punk, hip hop, synth, and new wave music all featuring.

From 11-19 January the NGV will kick off the Kids Summer Festival. Taking inspiration from Haring and Basquiat, the festival will feature free activities for children including a chalk drawing installation, kids dance party, and hip-hop workshops. 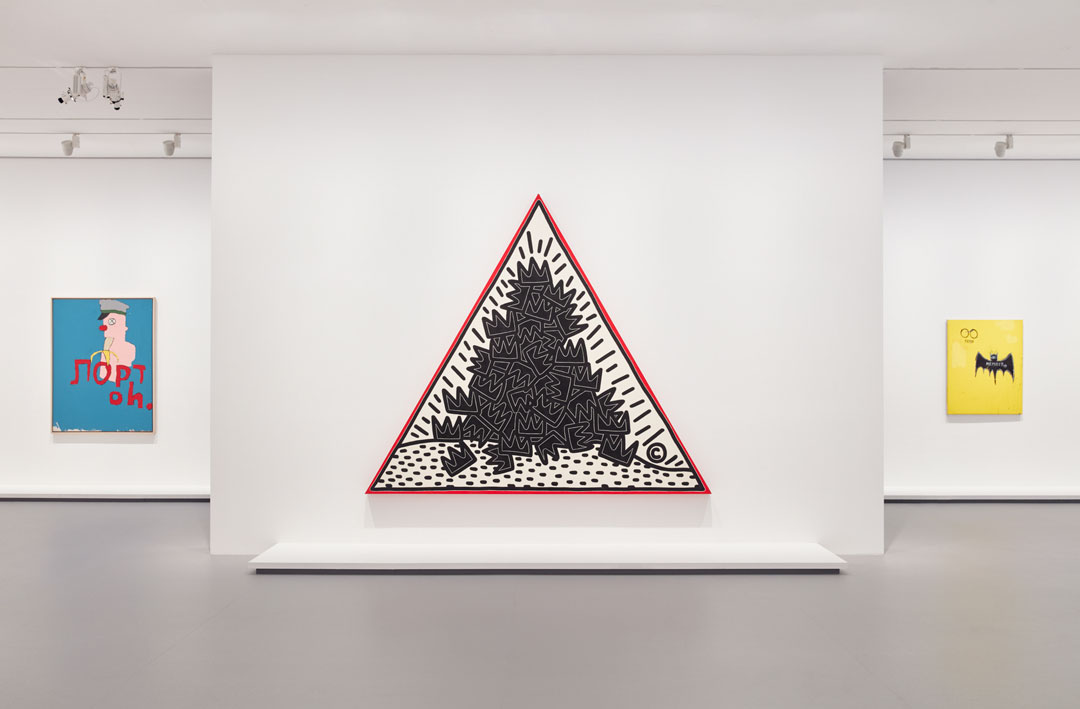 If you missed it, we had a chat to KAWS about the influence both Haring and Basquiat had on him. Read it here.