Balloons are strange. "Happy Birthday! Here's a plastic sack of my breath!"

Despite this, the sight of balloons generally evokes a much more appreciative sentiment amongst people – one of celebration, happiness and festivity. The more colours the better. Heck, the more balloons the better!

These confetti push pops are too much fun!

Lark obviously shares this belief, as they've chosen to fill the shopfront window of 94 Gertrude Street in Fitzroy with bright, bubbly balloons. Pink, blue, yellow, purple – all the colours of the rainbow! But why have they dedicated so much precious oxygen to this particular window?

Well, as of the September 27th, 94 Gertrude Street won't play host to a child's birthday party, but rather Lark's brand new (pop up) shop! Hooray!

If you're in the dark about Lark, they're one of Melbourne's most reputable homewares and gift stores, with a shopfront in Daylesford for the past four years (now on the move across Victoria), and an online store. Their support for local up-and-coming designers, as well as some of the big names in design, has made them a favourite amongst shoppers.

Allison Jones started Lark in 2005, giving up her job in publishing for craft and setting up shop. Everything to this day is sourced using her discerning eye – from the truly quirky to the timeless, with a focus on the feminine and pretty (think Cath Kidston, Orla Kiely, Poppies for Grace and co). Grab a goldfish soap in a bag, or perhaps some vintage-style oven mitts. Some dinosaurs in a jar, or a cupcake stand. From homewares to jewellery, children's gifts to party planning, and even gifts for Mr. Lark, Jones has you covered.

Everything synonymous with Etsy can be found within the Lark gallery, and as of Friday you can source it from 94 Gertrude Street! But get in quick because they're only staying for six months before 'popping up' somewhere else! If you can't wait until Friday, jump on the Lark website to see the full range from the craftiest girl this side of Victoria. 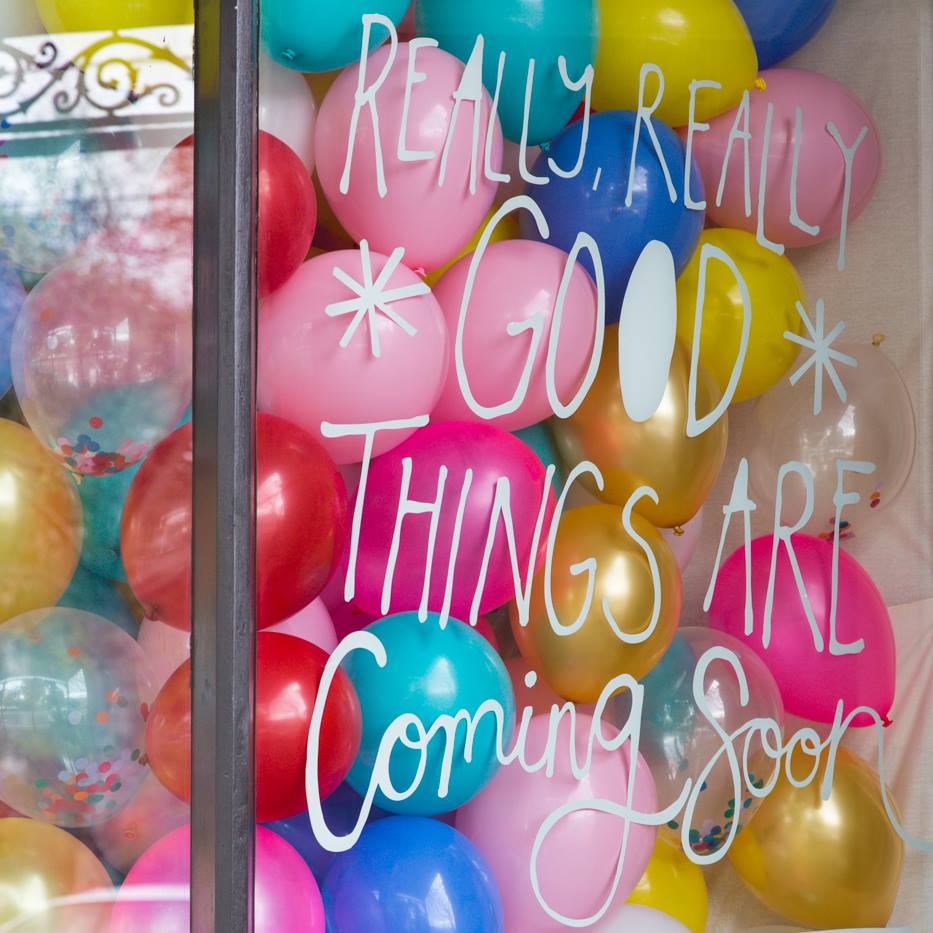