Chinatown’s Gift City souvenir store will be getting an Air Max makeover, transforming into a Nike pop-up to celebrate the Air Max 720 and hosted by none other than shop owner Winny, who has been at the helm of Gift City for 15 years. 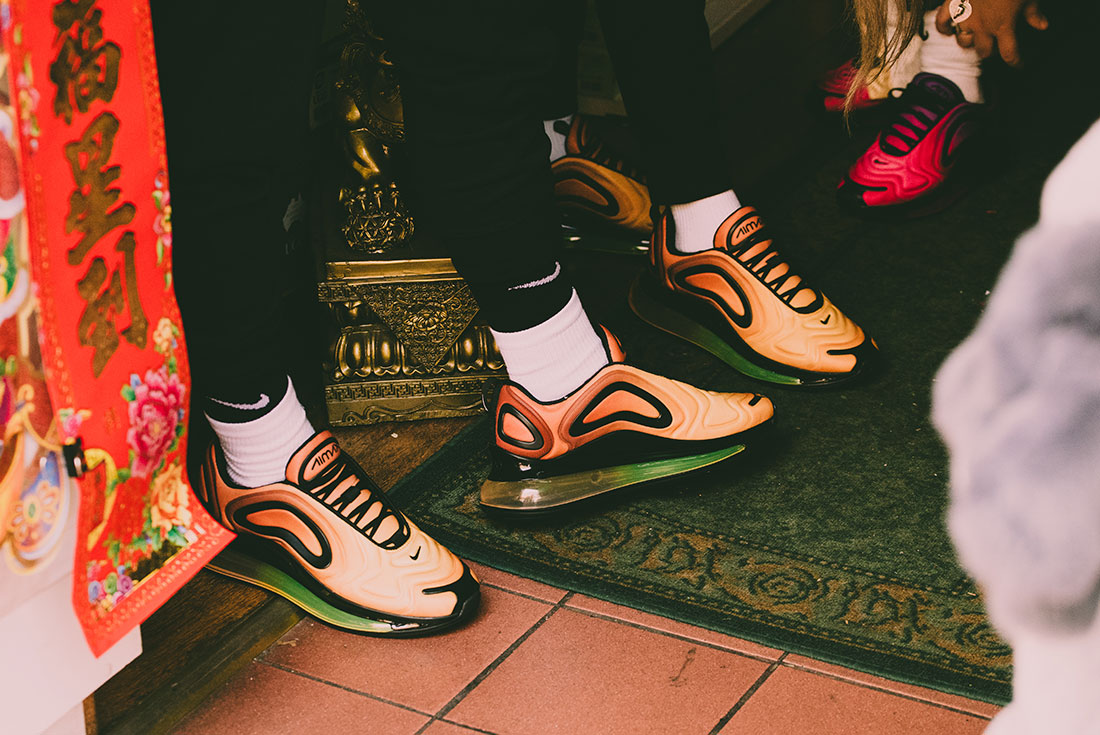 Inspired by the streets, the Air Max 720 pays homage to great cities, and we all know Melbourne is one of the best.

Nike is highlighting the impact Chinatown has made on Melbourne’s immigrant spirit through the beloved Gift City, where sneaker lovers will have the chance to cop an exclusive series of Air Max 720s. 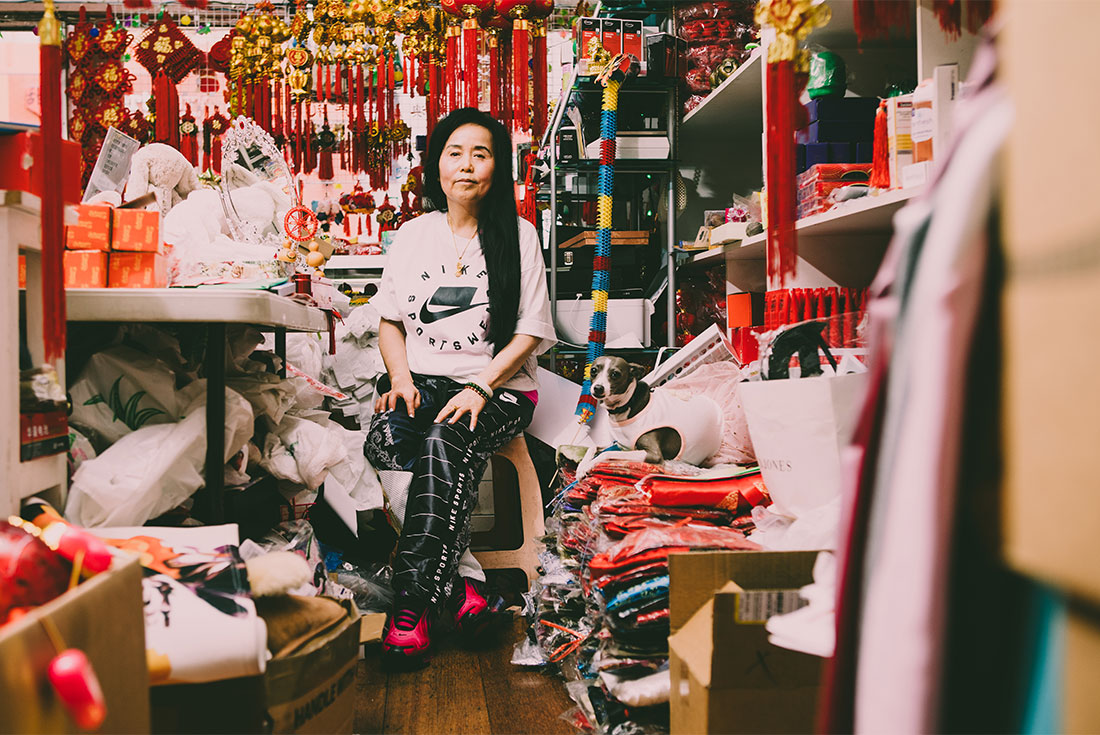 Now, let’s discuss the main event; the Air Max 720. Taking design cues from the Air Max catalogue, the key feature of the Air Max 720 is the full-length Air unit. Defined as the tallest ever Air bag, it extends from heel to toe, giving maximum cushioning and making it visible in 360 degrees, horizontally and vertically. Putting aesthetic to one side, this Air unit is constructed of over 70% of recycled manufactured waste, so props given for commitment to sustainability. 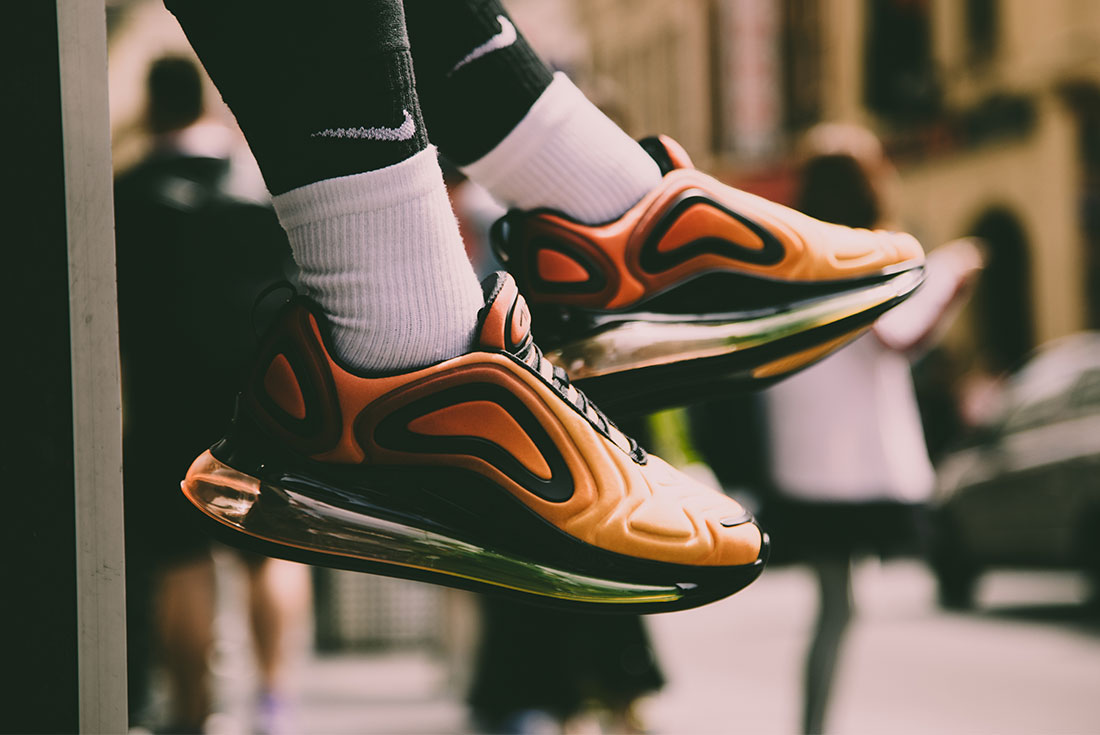 The sleek upper is complemented by circularly tooling along the toe box, sides and heel. Subtle “720” branding is marked on the rear, with Air Max branding on the tongue, and some Swooshes’ scattered throughout. The contemporary silhouette paired with the futuristic wave-like patterns gives the Air Max 720 a distinctive vibe that is unlike any other Air Max model. 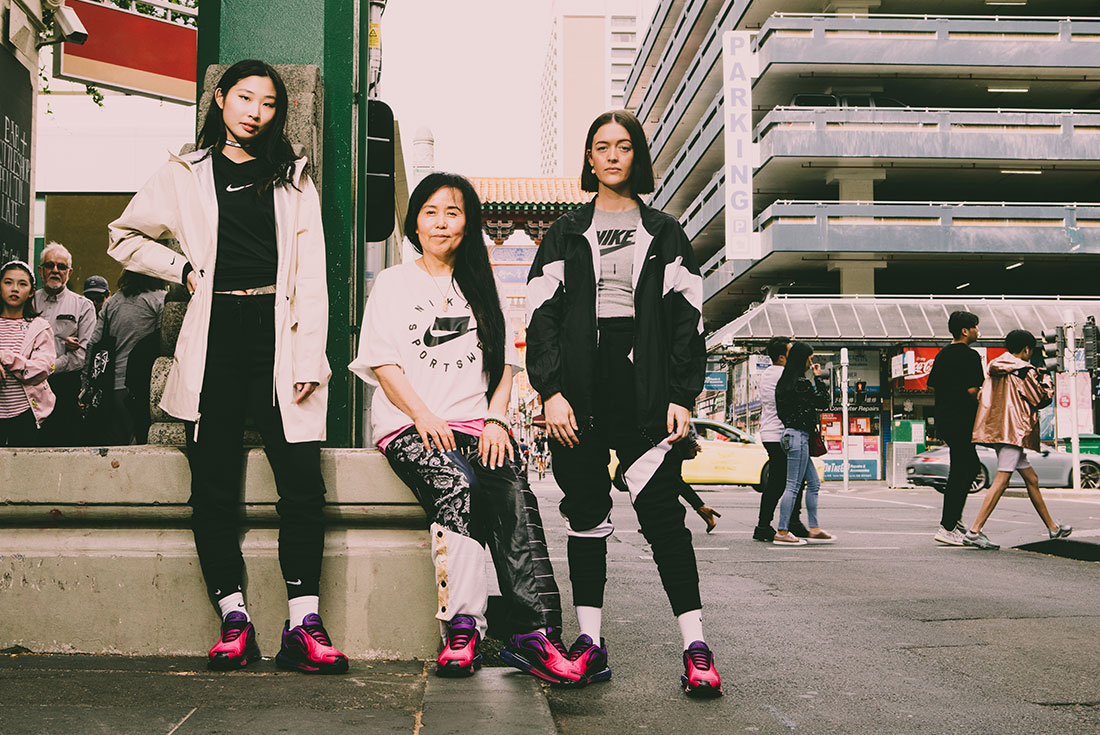 The Air Max 720 ‘Gift City’ pop-up will open on February 21 at 198 Little Bourke Street, Melbourne, and you can register here to get in on the action.