Everyone knows that one dumpling spot on Little Bourke Street that without fail, always has that line. And while you’ve been queuing for your dumpling fix, there’s a chance that you’ve become well acquainted with the neighbouring car park.

Well, now that car park has been transformed into PARK: an open-air communal garden, where you can also grab a few drinks and a bite to eat. You’ll also find DJs spinning the decks in a greenhouse on Thursday nights through to Sunday nights. 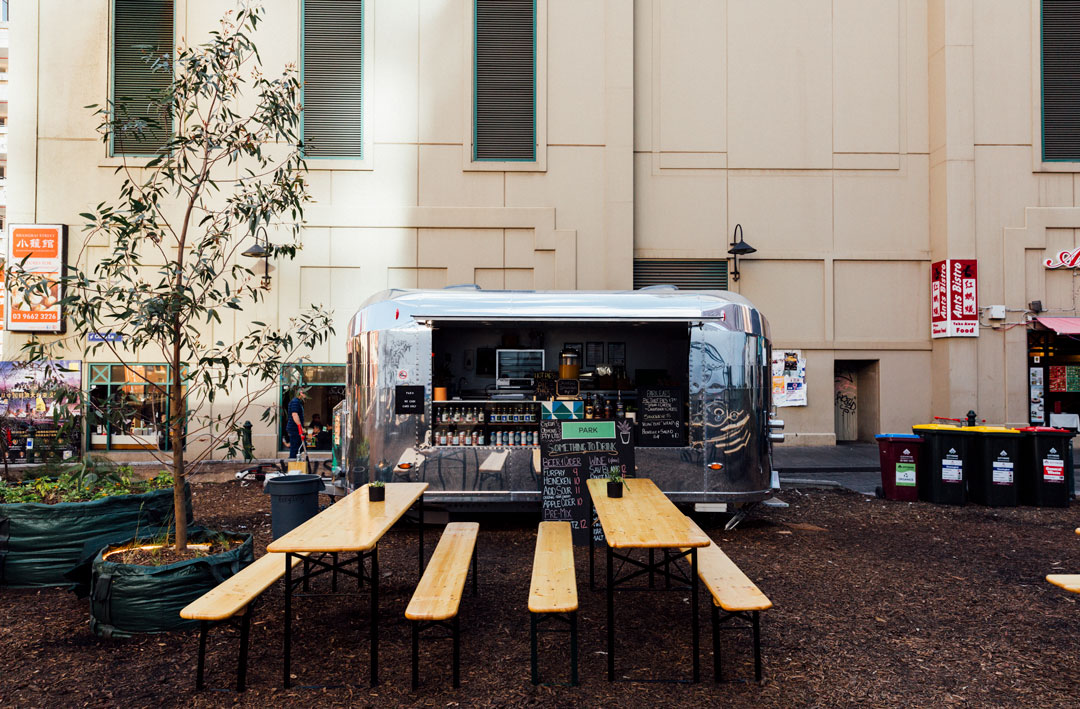 It’s the collaborative brainchild of Cast of Falcons director, Maz Salt (behind Section 8, Ferdydurke, The B.East and Globe Alley) and architects Baracco+Wright. Together they’ve brought us our latest go-to summer spot, perfect for the times when you need to take a break from the hustle and bustle of Chinatown, or for when you’re after a hip bar spot in its own right.

Baracco+Wright director Louise Wright says, “PARK gave us an opportunity to think about what was on this site hundreds of years ago, before it became a park for cars. This thinking is rarely afforded for urban sites and this notion of heritage is largely missing.” 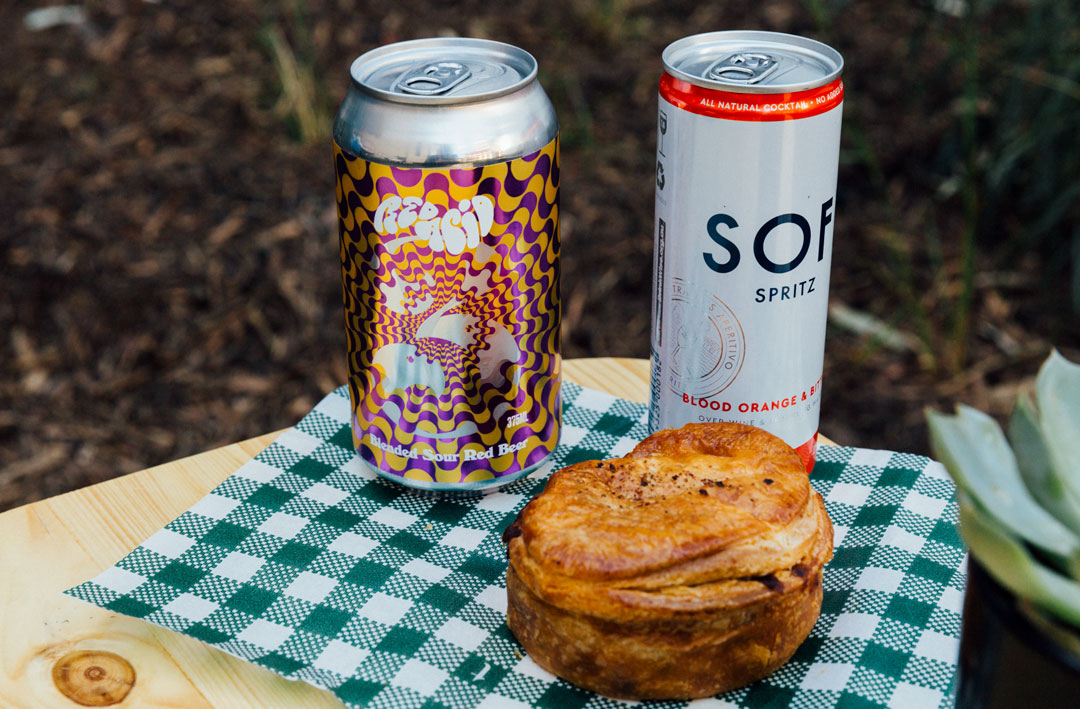 The bitumen which has dressed the car park for the past 50 years has been stripped to reveal the space’s natural soil, with the intention to transform the car park back to something of its natural state. That’s why you’ll find a range of native plant species on-site including red gums, acacia and more—all planted to breathe new life into the venue and to reflect the space’s commitment to urban ecology.

PARK is also set to be a pillar within Melbourne’s art community, featuring a lineup of art pieces, installations and performances, as well as being a space that encourages community gatherings, cultural appreciation and conversation. The space is also going to be an exhibition space for film, music, visual and experiential and digital arts. 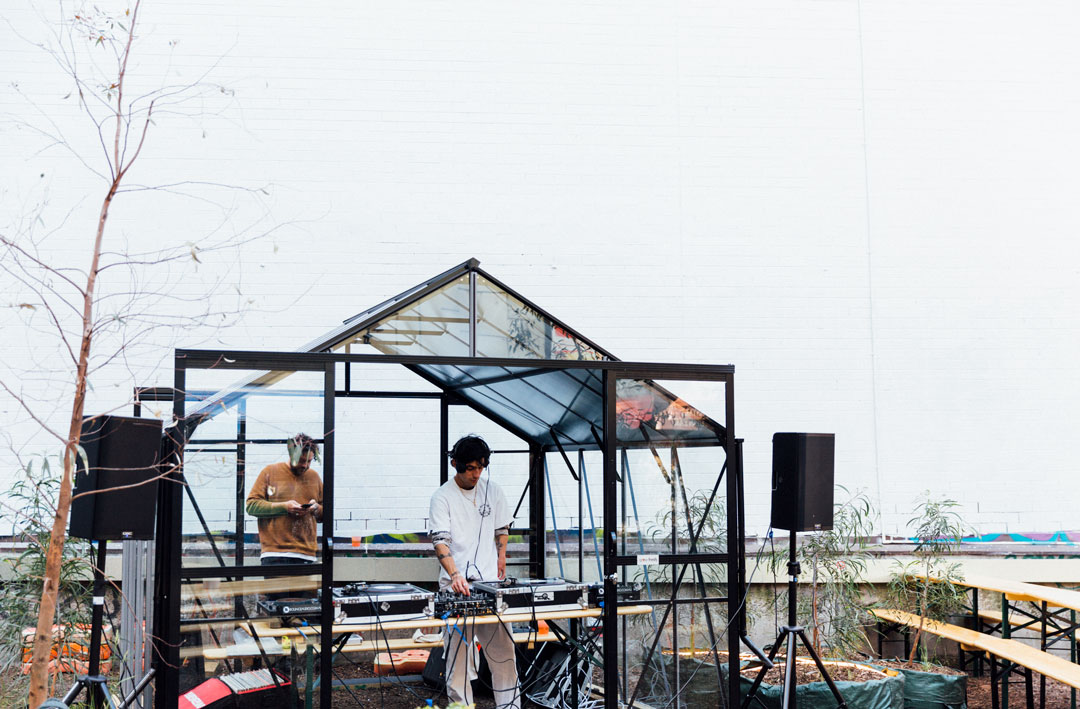 When it comes to food and drink, well-loved local food vendors including Pie Thief, Founder Coffee and Lovestrange are available to satisfy your cravings, as well as craft beers and wine also being on hand.

On another note, PARK is set to be a pop-up concept which we can expect to be around until the end of summer, or for one to two more years to come at the very most.

For all the latest openings around Melbourne, check out our New Eats section.