Three Blue Ducks has become a Sydney institution. The Bronte restaurant opened nine years ago and is well-known for its use of sustainable and ethically farmed produce. They also have restaurants in Byron Bay, Rosebery, and in Brisbane.

This summer though, the team behind Three Blue Ducks—Darren Robertson, Andy Allen, and Mark LaBrooy—will turn their attention to Melbourne. More specifically, a space at the soon to open URBNSURF situated near Tullamarine. 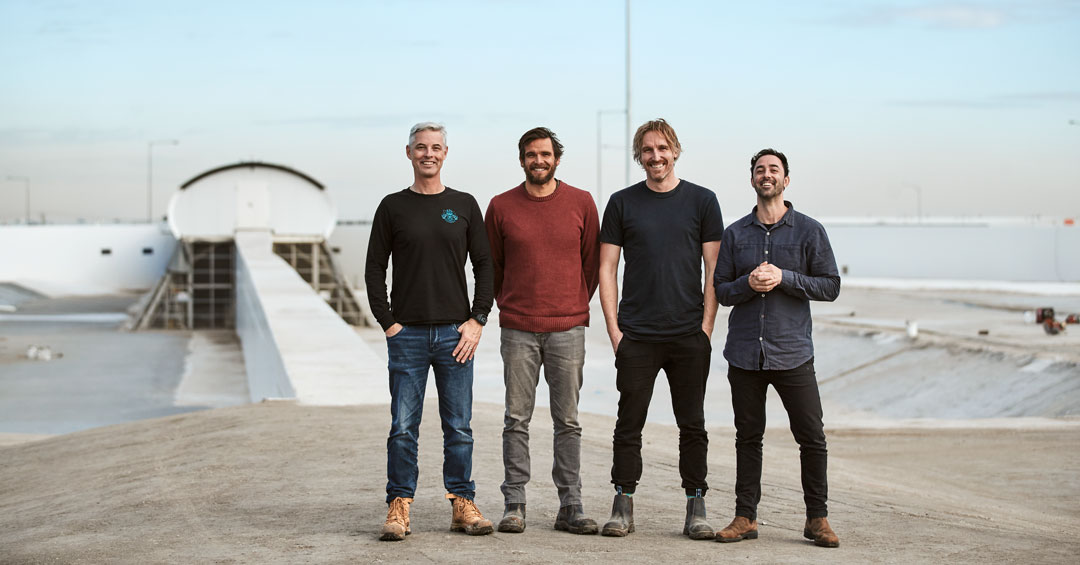 “We’re beyond excited about this new venue and bringing our brand to Melbourne to showcase our passion for good and honest food. This partnership is close to our heart – after all, we are a bunch of guys who love good food, the ocean and surfing,” said Darren Robertson.

You can expect a similar line of dishes from other Three Blue Ducks venues around Australia, with a pizza oven, rotisserie, and charcoal pit within the restaurant. Perfect for cooking up the locally sourced ingredients, and produce that’s grown on-site in the kitchen garden.

URBNSURF is Australia’s first surf park which sits inside a two-hectare site out near Melbourne Airport. The surfing lagoon will dish up high-quality waves and will save you a trip down the Surf Coast if you want to get a quick surf in before or after work.

“As we gear up for our public opening later this year, we couldn’t be more stoked to welcome Three Blue Ducks on board as our food and beverage partner for URBNSURF Melbourne”, said Andrew. “The Ducks’ passion for surfing, food, sustainability and community is what brought them together, and has driven their success – and this is closely aligned with our approach in creating the world’s best urban surfing locations, starting right here in Tullamarine,” said URBNSURF found Andrew Ross.

URBNSURF will feature a surf shop, hire store, training academy, as well as regular festivals and events when it opens in late-2019.