The 24 New Emojis That You’re About To See EVERYWHERE 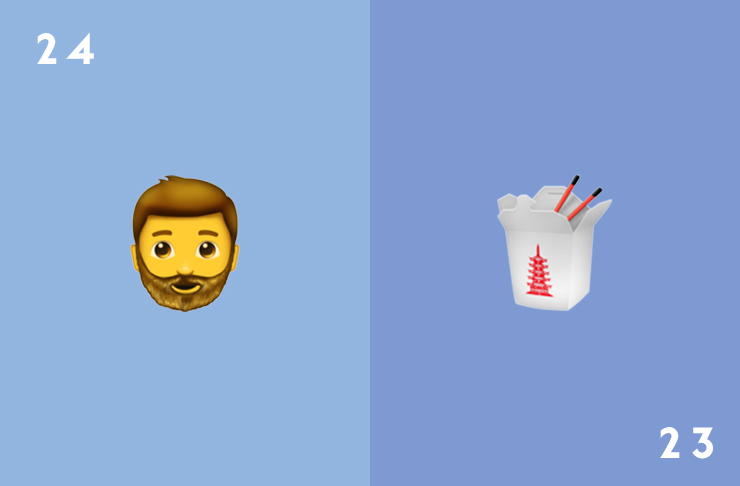 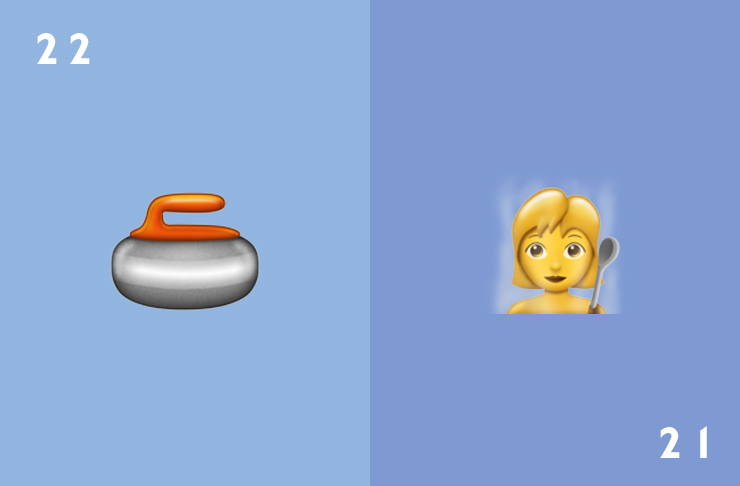 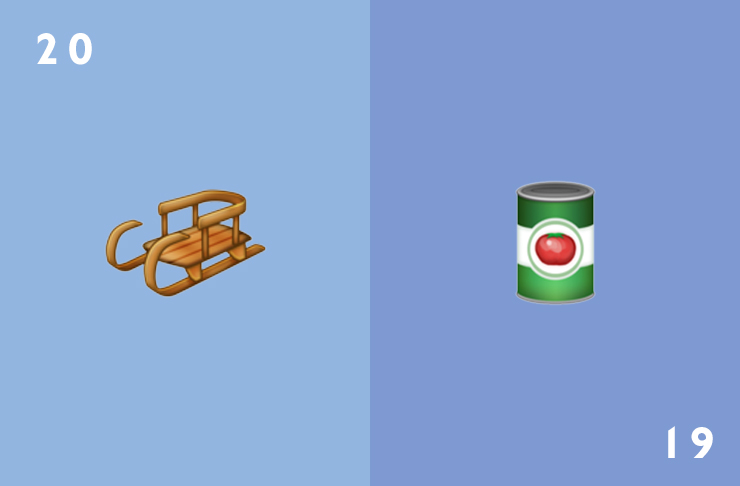 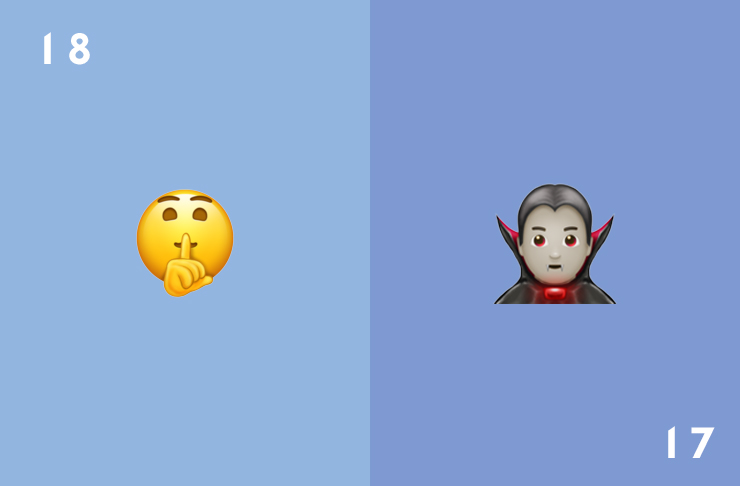 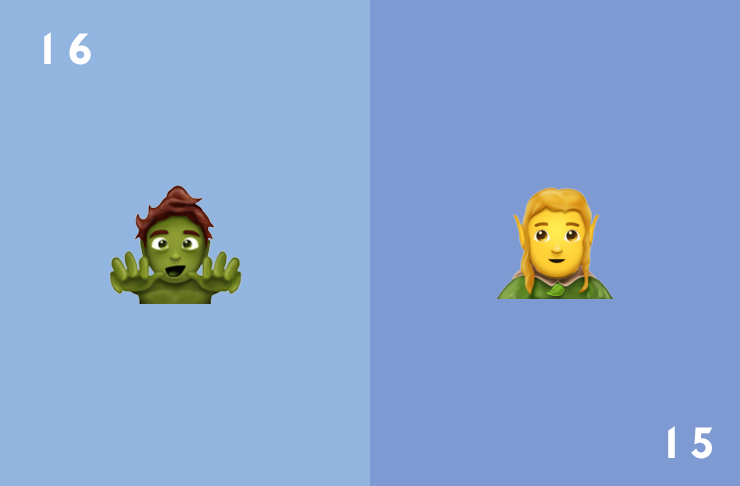 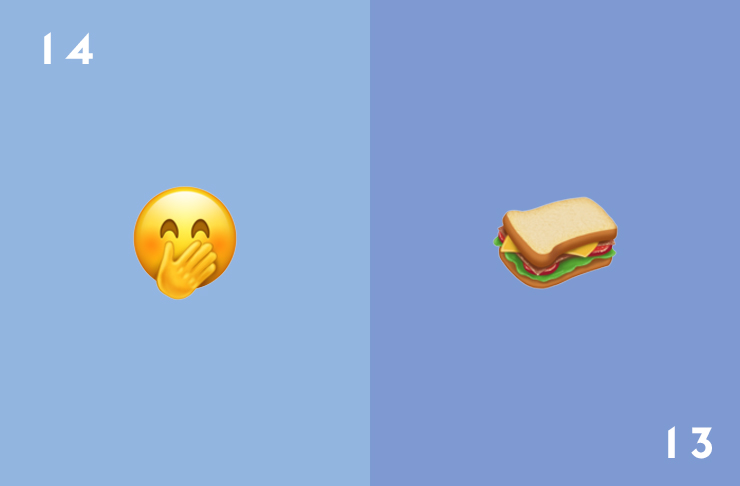 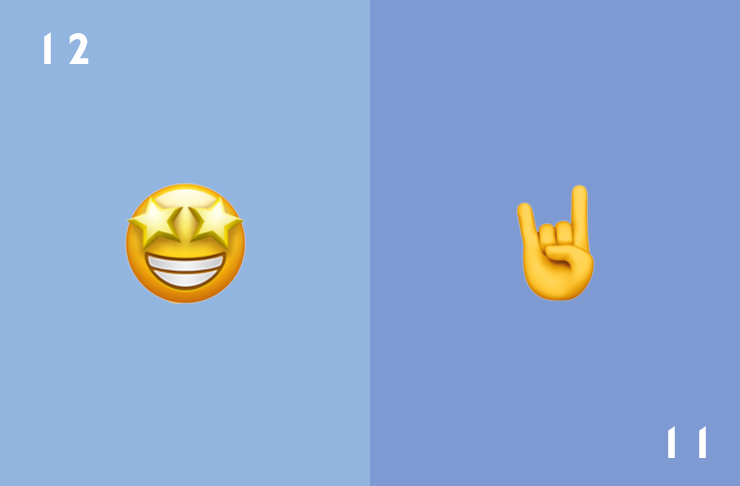 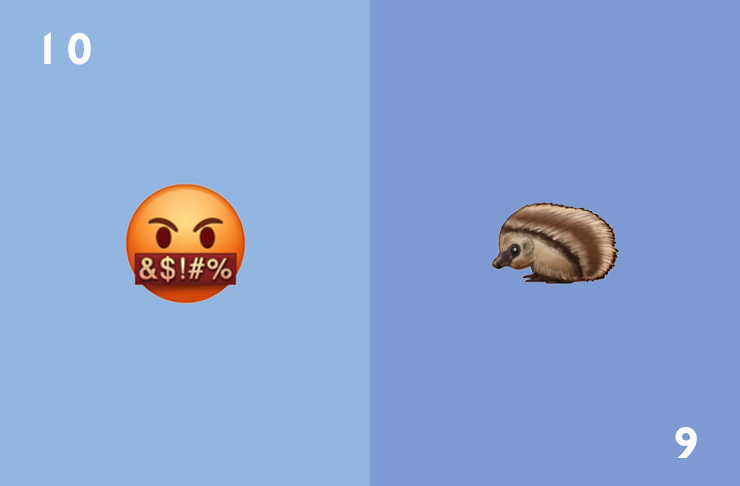 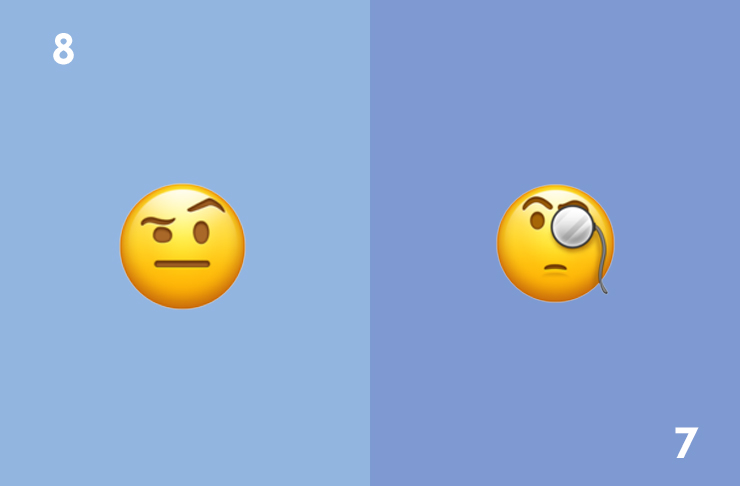 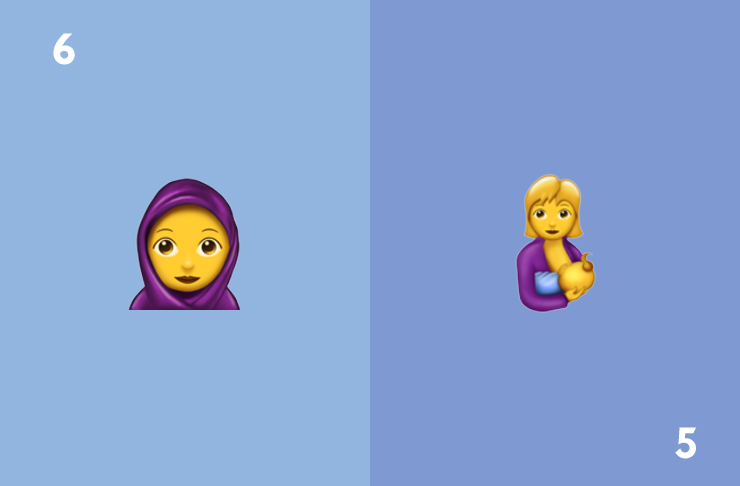 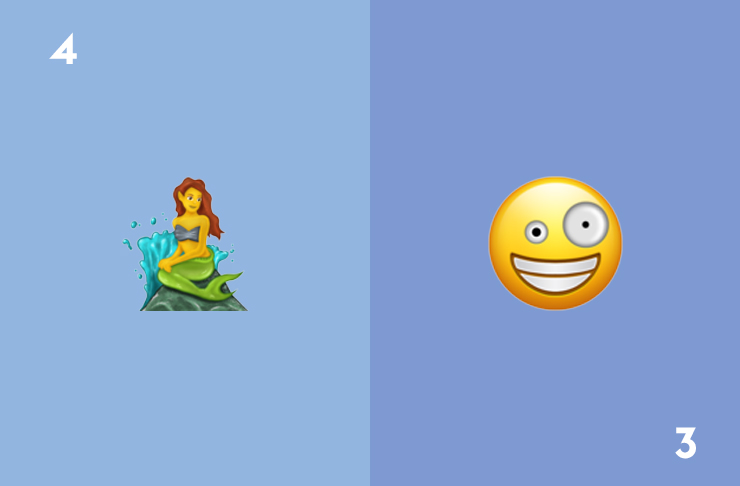 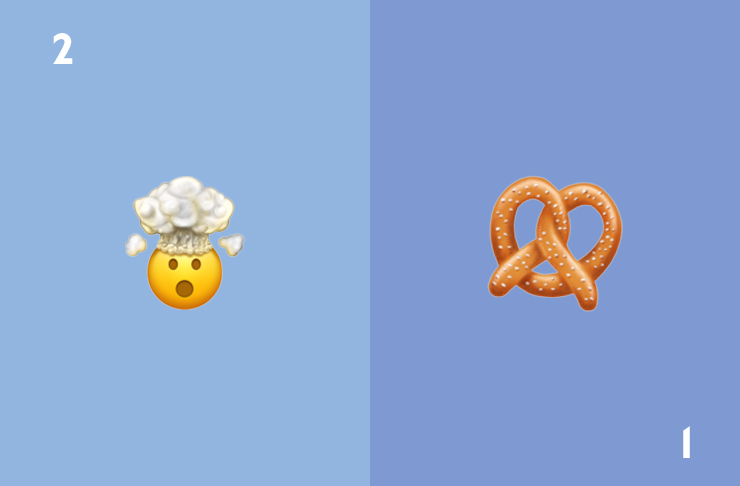 We also thought it would be just great to rank all the Easter chocolate. Because we're great like that...