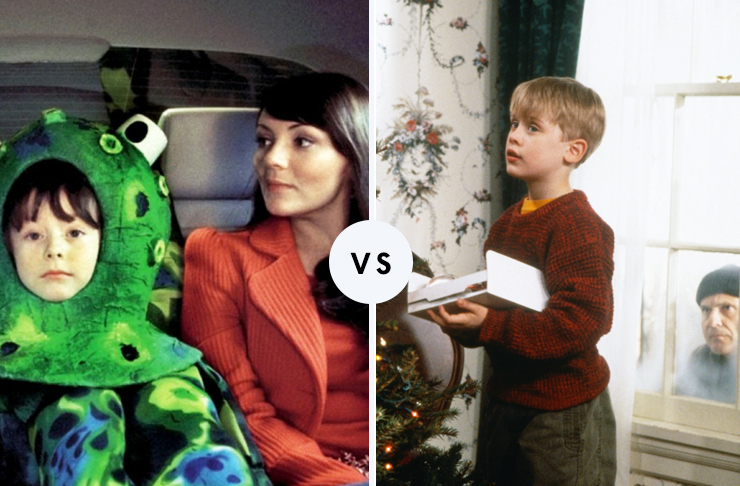 #2 The McCallisters are the best family ever.

#5 The physical comedy is top notch.

#6 Sooo many one liners.