Go Get Your Groove Back, These Are The Best Places To Go Dancing In Sydney

Forgotten how to bust a move? Don't stress—there's really no right or wrong when it comes to flying your freak flag on the DF, and honestly, a good dance is pretty much precisely what we all need to wrap up this whirlwind of a year. So pull out those dusty dancing shoes, channel Cardi B, and head to these Sydney bars for the time of your life.

Here are the best places to dance in Sydney.

Part beach bar, part late-night club—say hey to Sydney's vibing new home of house music. During the week Tropikana slings tasty pizzas at friendly prices, but on the weekend, it's the favourite venue for a rotating roster of Sydney's coolest DJs. They've even got their own playlist to get you in the mood. Check their Insta to see what's coming up.

Frankie's Pizza is one of Sydney's hands-down best spots for a bit of rock n roll and a wild night out. Head down the stairs and settle in for tasty pizza by the slice, pinball machines, and local bands playing live and loud. Hang out a bit longer, and you might make it to Frankie's secret bar, an underground spot hidden behind the stage (where lots of dancing happens). 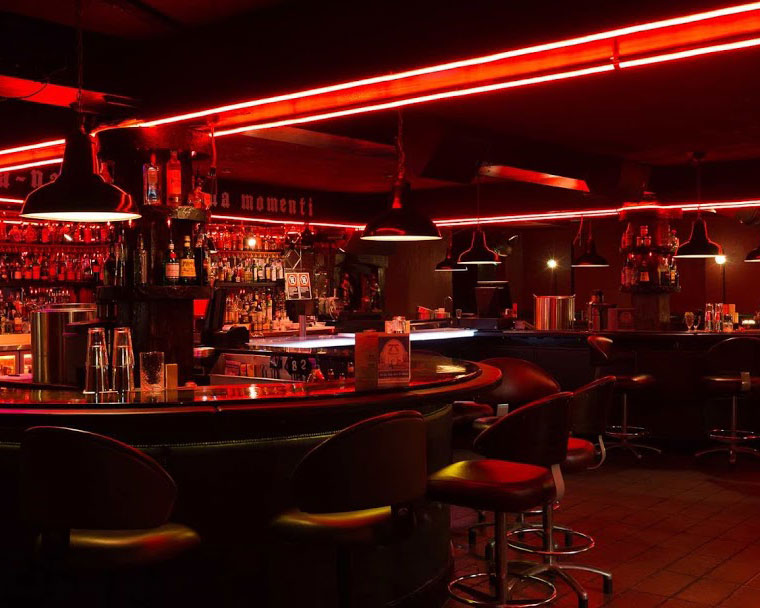 There's something about Club 77. This dark, grungy bar has evolved over the years, but it's cherry red walls and sticky floor were once upon a time the beating heart of Sydney's alternative electronic and house music scene, with legends like AJAX, and the Bang Gang and Starfuckers DJs ruling the decks and the dance floor. These days, she's a little more sophisticated with plush booth seating, cool red neon lights, martinis and fancy bar snacks on the menu—however, the dance floor heaves just like the good old days.

If it's a rooftop you're hoping to dance upon this summer—make your way up the stairs to the fourth floor of the Republic Hotel. With a vertical garden and a retractable roof, Taylor's is a little city oasis, complete with views of the sparkly city skyline. House music is the vibe here, with local and international DJs hitting the decks on weekends. 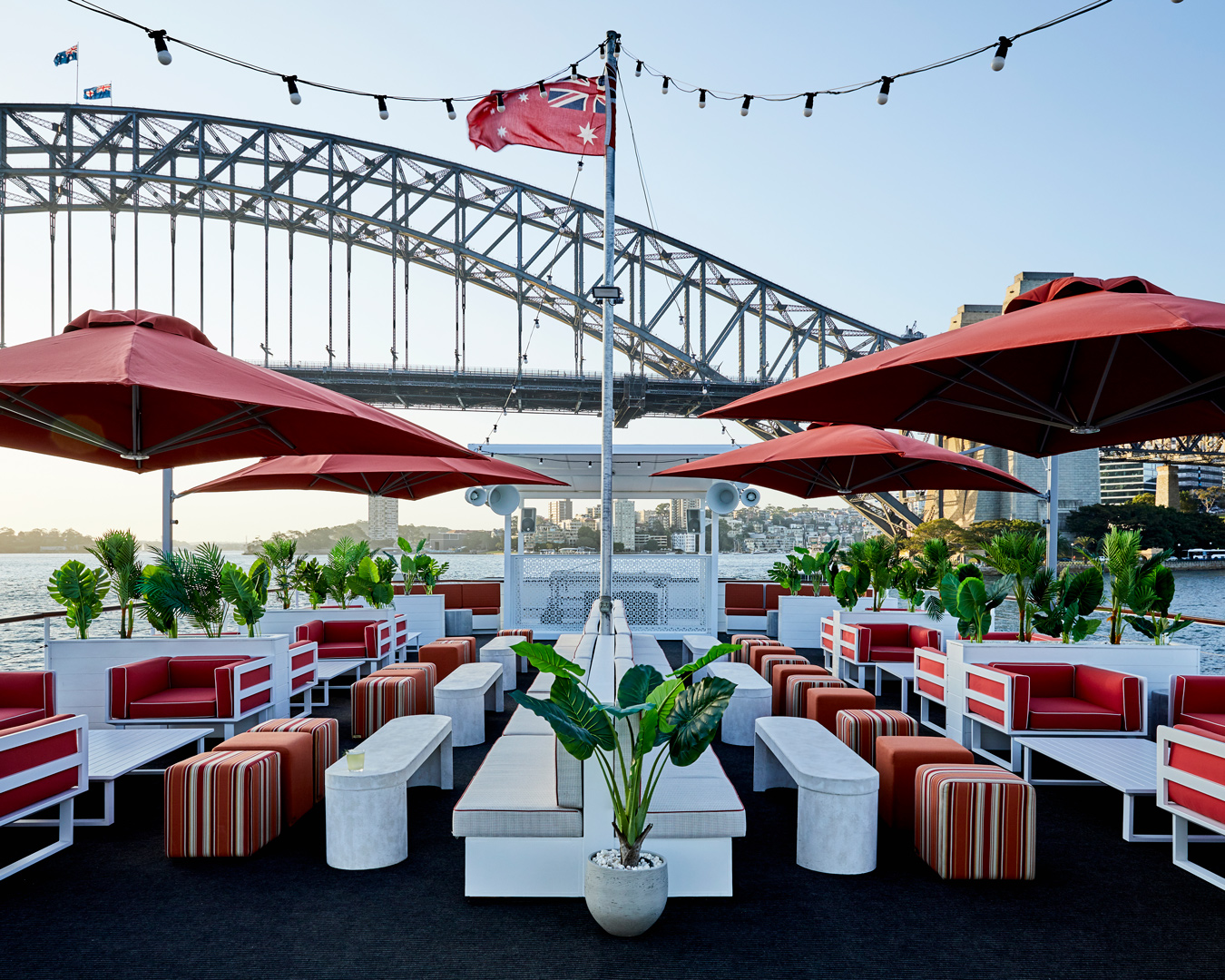 Sydney’s no stranger to floating parties. Being home to one of the prettiest harbours in the world has meant party boats aplenty are regularly dotted across our sparkly waters. In fact, summer in Sydney isn’t really complete without some kind of sunset at sea, featuring champagne, sweet tunes, and breathtaking views. Enter: Glass Island.

When the Mary's boys took over The Lansdowne, they promised to keep the iconic pub's live music roots intact. Well, we reckon they've done more than that—making upstairs at The Lansdowne one of Sydney's most vibing spots to see a gig. Throw in a rooftop burger bar pouring natural wine, and well, let's just say you know where to find us on a Friday night. During COVID, they've been hosting sit-down dinner gigs (so fancy), but with restrictions easing, we suspect that raucous late-night dance floor is well overdue for a comeback.

If your idea of a good night out dancing involves a basement club vibe—look no further than The Imperial in Erskineville. This LGBTQIA+ proud mega pub is a spot to watch a dazzling drag show, do a vegan degustation, and yes, hit the damn dance floor like no one's business. The basement is basically an underground rave and the front bar is all cruisy disco beats. 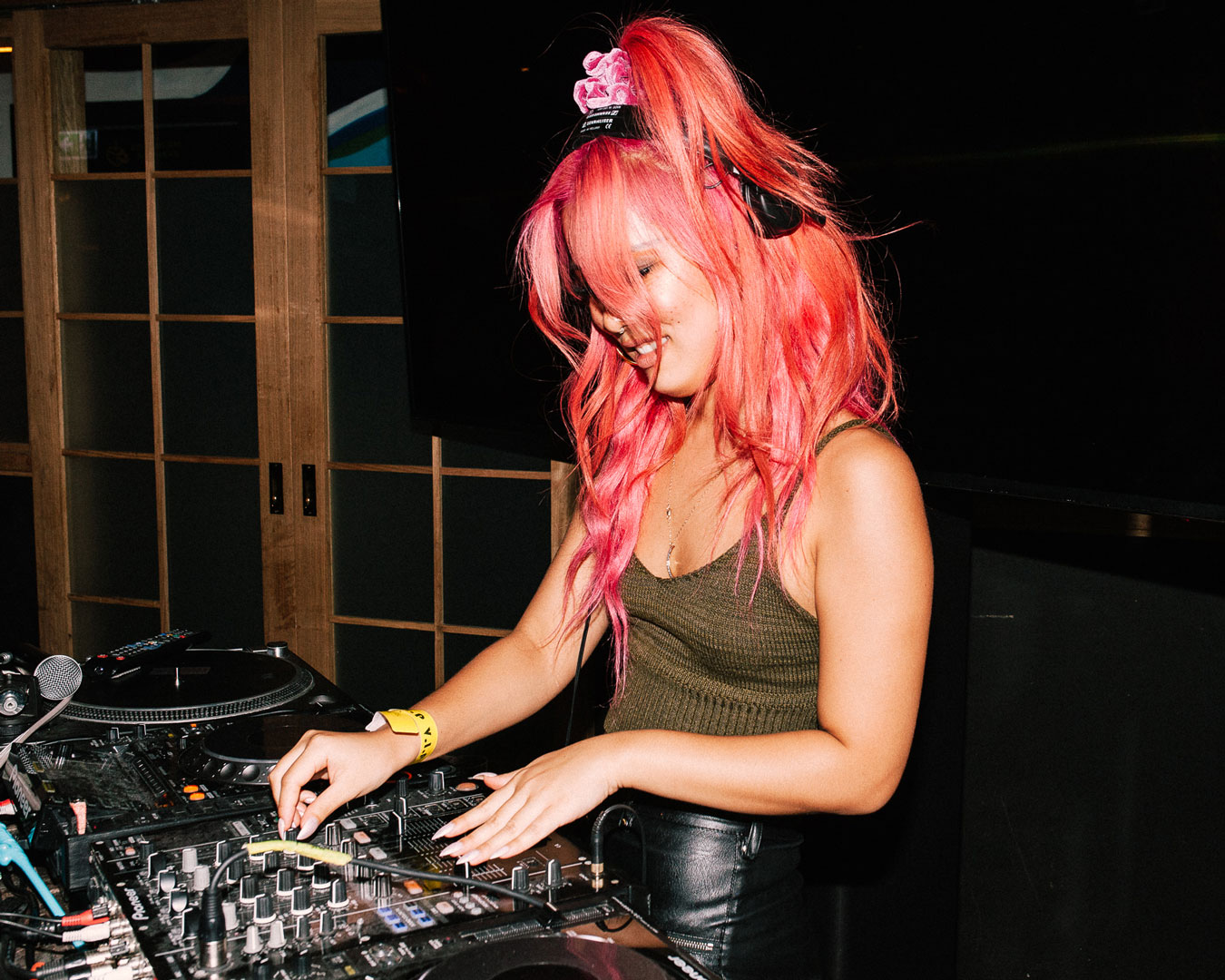 You might know Goros for its 20-person karaoke rooms, $1 dumpling Wednesdays, and retro arcade games, but this Surry Hills spot also packs out its dance floor with hip-hop beats and max vibes on Friday and Saturday nights. Kick your night of 90s-era dancing into gear with Goros' signature $10 sake shots, aptly titled "Sake Bangers". 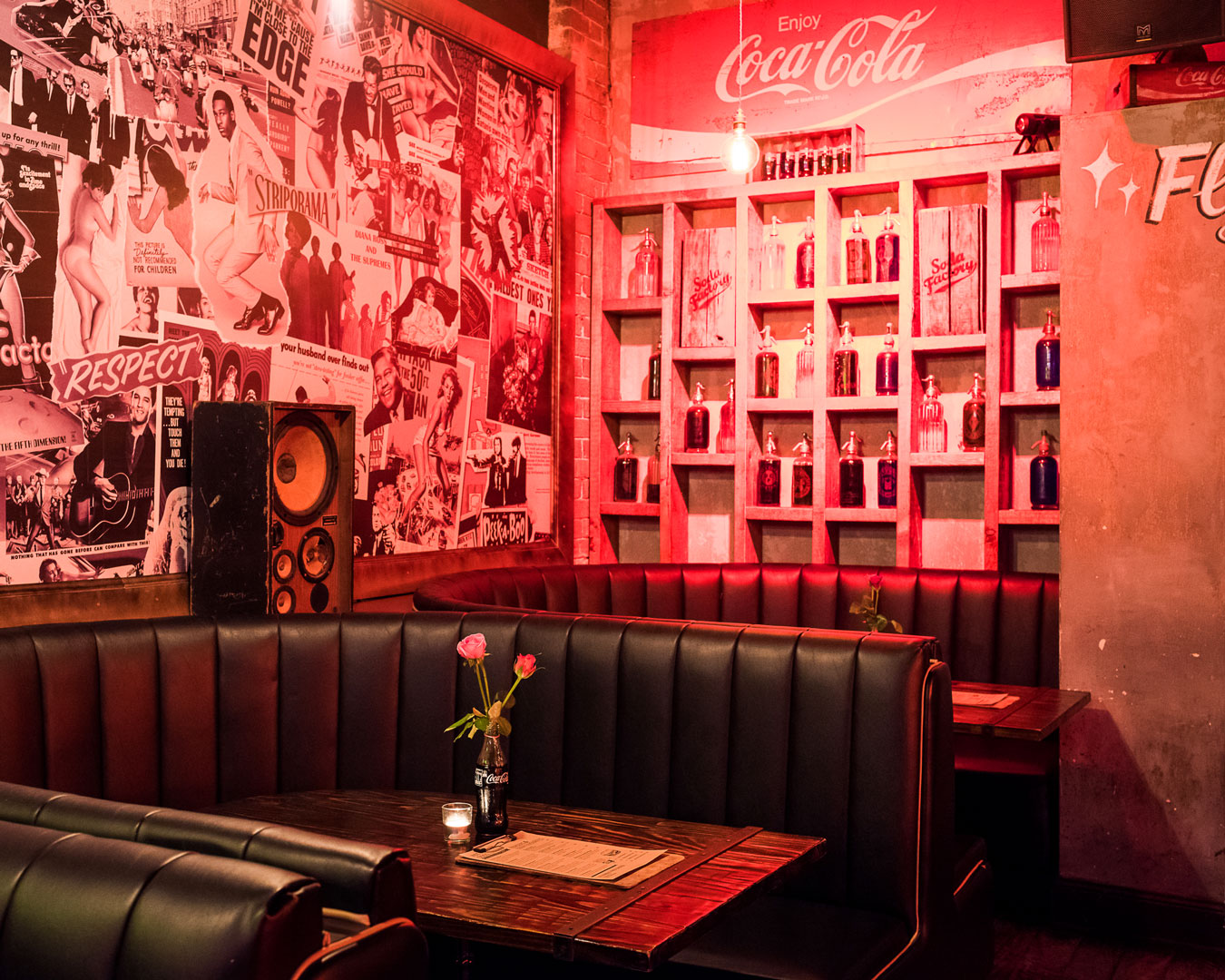 Sydney bar The Soda Factory is always a good idea. The door is a literal retro vending machine and everyone inside is in such a good mood and the low-key "let’s just get merry" vibe means your toes will be tapping to the local live acts and DJs. The queue is for a reason so get in quick or be stuck outside in the heat.

The Cliff Dive is currently closed but is due to reopen sometime next week. Head to their Insta for more.

One of Sydney’s best bars for dancing well into the wee hours, The Cliff Dive is a transformed former nightclub turned Papua New Guinean dance hall and tiki bar. With DJs on most nights of the week, the dance floor sure gets a workout, so get tropical and dive on in.

Someone fun is always playing at Oxford Art, so you can’t really go wrong here. Drawing anyone and everyone from all over Sydney to see some of the best live acts means that there’s always a great crowd and a bustling dance floor to match.