The words “American pub” get thrown around a lot in Melbourne’s craft beer scene, although spaces rarely warrant the title. The Silverlake Social is a rarity in this sense.

Tucked into a bustling section of Chapel Street, the menu is filled with West Coast American classics. Addictively crunchy, hand-pressed blue corn tortilla chips served with house made guacamole and are paired perfectly with a game of pool. Jalapeno and tarragon maize tacos are packed with herby, spiced polenta, apple slaw, house-made tarragon mayo and pico de gallo in a blue corn tortilla. They’re served in pairs, in case you’re on the chilliest date night ever. 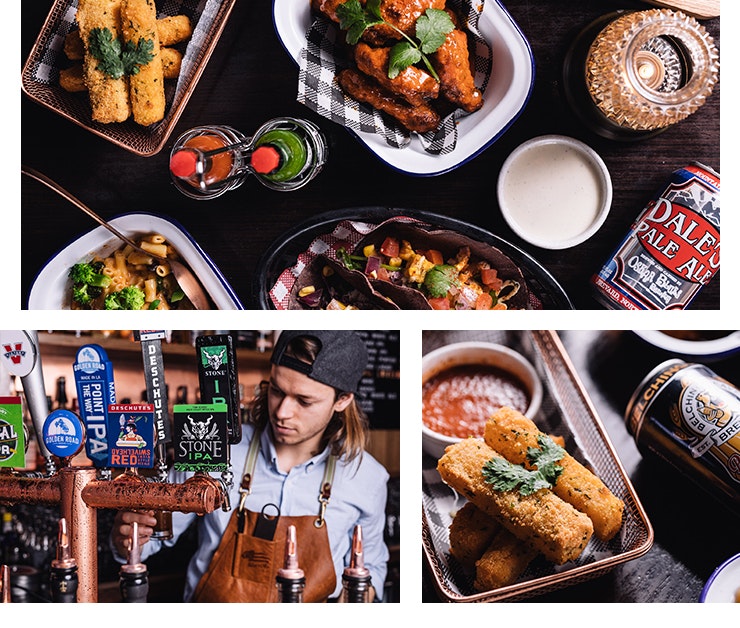 If you’ve downed a few beers and are feeling the need for some greens, you can pretend you’re healthy with buffalo cauliflower. It’s charbroiled and tossed through traditional cayenne pepper buffalo marinade (and coated in blue cheese sauce, whoops). Hungrier parties can chow through American-style burgers, including a vego option with a hand-made potato, carrot, cabbage, onion and spinach patty. 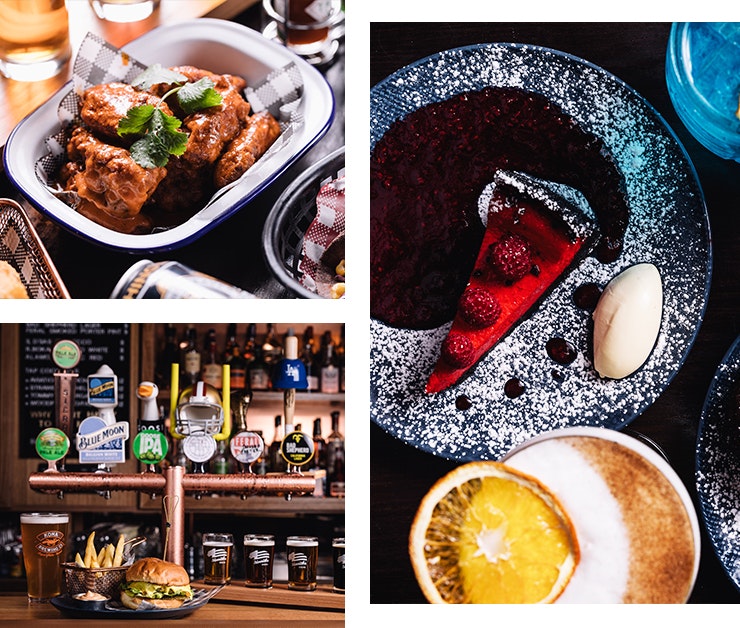 Hot dogs, steak, buffalo chicken wings and a killer mac ‘n’ cheese are favourites on the menu, but we’d highly recommend saving room for dessert. Their traditional cherry pie is sliced out of Twin Peaks and onto your table, complete with pitted cherries, ground cinnamon and house-made pastry. Their red velvet chocolate cheesecake is another winner—an ultra smooth and extra creamy slice of cheesecake heaven with a rich chocolate base.

On the drinks front, beers take the crown as the crowd favourite, and when there are 14 craft beers taps including eight rotating taps on any day, why would you venture anywhere else? The permanent selection of beers features a handpicked selection from mainly Australian and American breweries. If you’re commitment-phobic, choose four beers from the menu to DIY tasting paddle. There’s a generous list of unique Californian spirits, as well as cocktails and wines to cruise through. 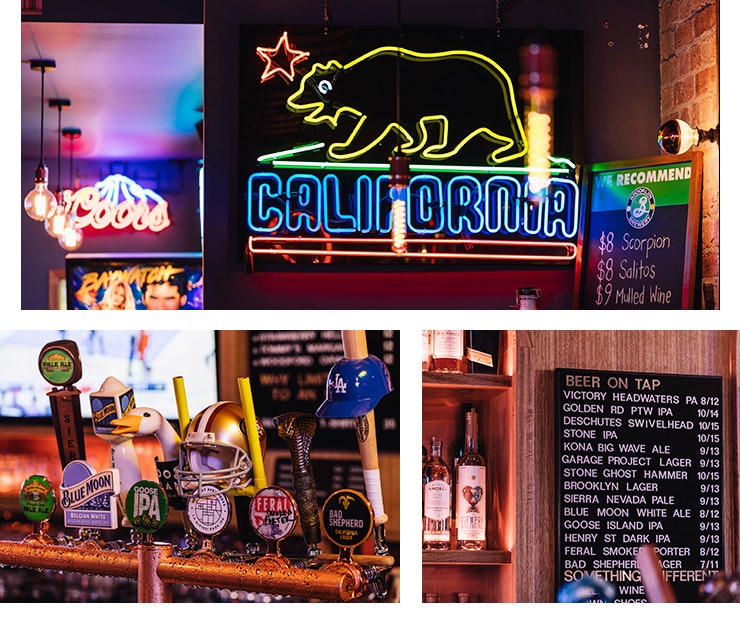 Inside, the timber and brick-lined space features neon signage. Spot Californian bears, bright gold slogans and a Las Vegas sign above a vintage pinball machine. A winding cushioned bar top and television displaying American sports (NBA, NHL, MLB or NFL) completes the look. Sit up at the bar if you’re playing it solo, or if your mates don’t require your full attention. Otherwise, a banquette seating area is ideal for groups or a casual date night at Silverlake.

Editor's note: This article is proudly sponsored by The Silverlake Social and endorsed by The Urban List. Thank you for supporting the sponsors who make The Urban List possible. Click here for more information on our editorial policy.