Your Ultimate Guide To Rainbow Beach

Rainbow Beach has three particularly famous neighbours: Fraser Island, Cooloola National Park, and the Pacific Ocean, so there’s an excellent chance you’ve never been there before.

Fraser Island tends to hog most of the stay-cay spotlight (biggest sand island in the world and all that...) and Noosa, because, well, it's Noosa. Poor old Rainbow gets left off most itineraries, which (TBH) is probably just how the 1000-odd locals like it. It’s a sleepy little fishing and surf town that hasn’t changed much in the last twenty years. You get the feeling it’ll boom one day, but in the meantime, it’s a proper gem. 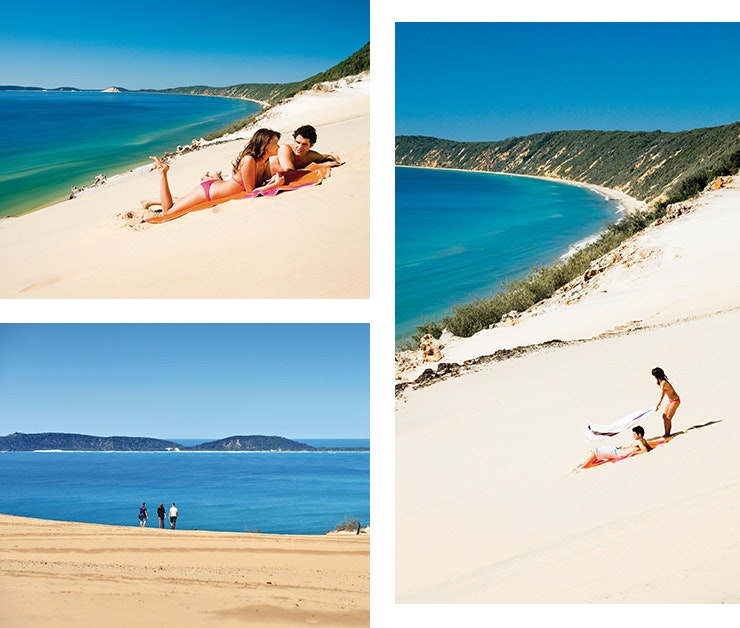 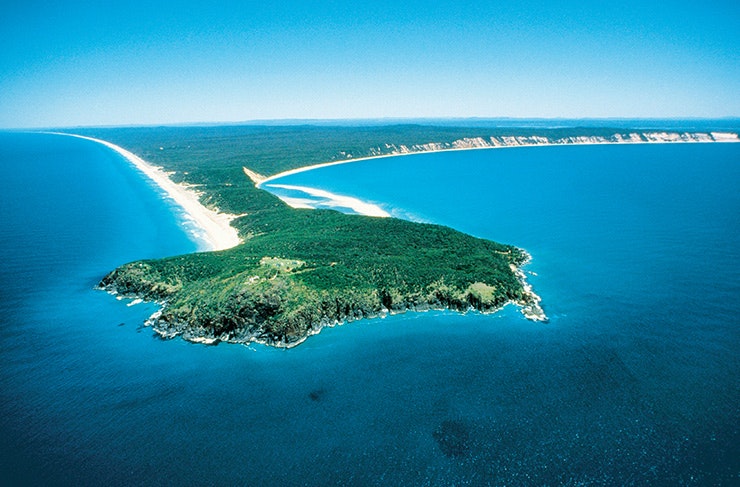 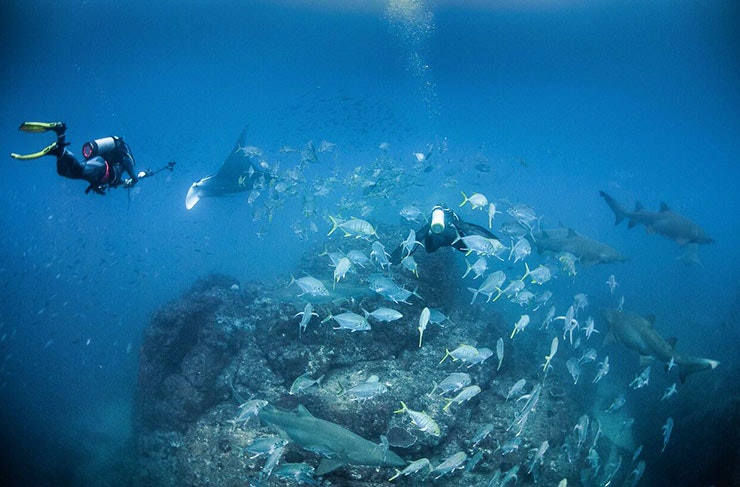 From Double Island Point you can spy a couple of rocky nubs sticking out of the water to the north, about 200m off the coast of Rainbow. That’s Wolf Rock. From the surface, it doesn’t look like much, but this is actually one of the most celebrated and sought after dive sites in the entire world. Seriously, celebs and dive pros fly to Rainbow just for this. Wolf Rock itself rises from the seabed as a series of four volcanic pinnacles. It’s home to the region’s biggest population of Nurse sharks (don’t worry, they won’t eat you if you don’t eat them). You can go on boat tours out to Wolf Rock, but divers need to be experienced. Apart from the 300-odd sharks swimming ‘round you, the currents around here are pretty treacherous. One for the pros only. 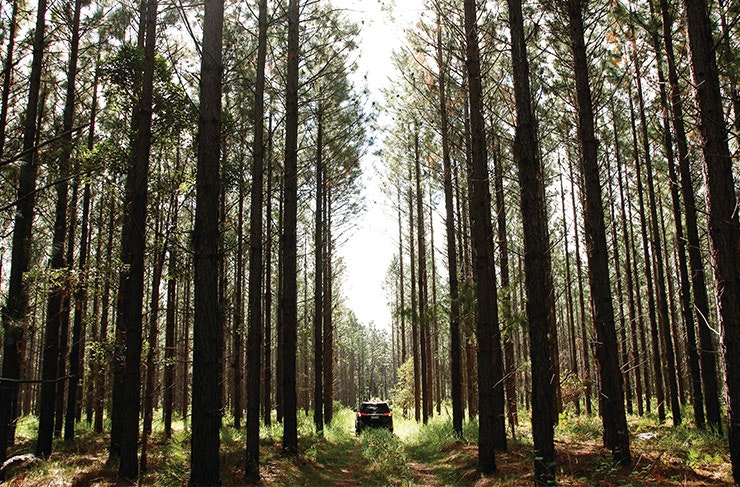 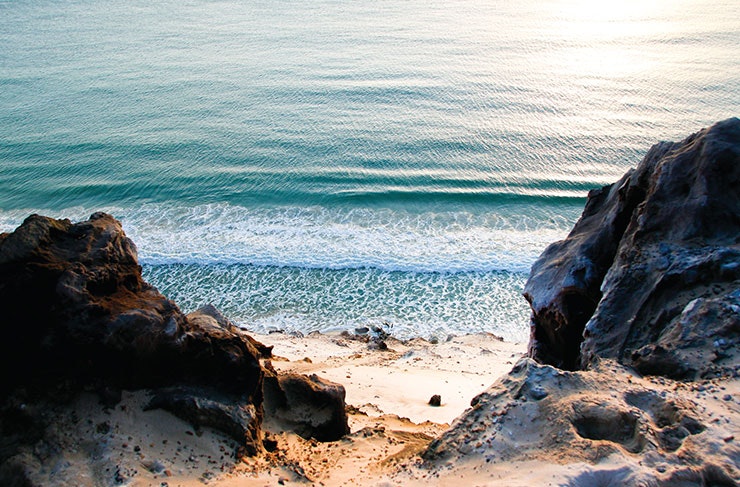