Splendour In The Grass Sideshows Announced

If you missed out on tickets to Splendour in the Grass, there's no need to panic. Sideshows have just been announced, with tickets on sale 9am Friday, via Secret Sounds.

Splendour In The Grass Sideshow Tickets

Foster the People
Coming to Enmore Theatre on July 29, the Californian indie-pop trio has reached number one on the ARIA charts, and received enormous acclaim for their breakout hit, 6-platinum song of the year 'Pumped Up Kicks'. The shows will be the first for the band in Australia since the release of their second record Supermodel, which features the singles 'Coming of Age' and 'Pseudologia Fantastica'. 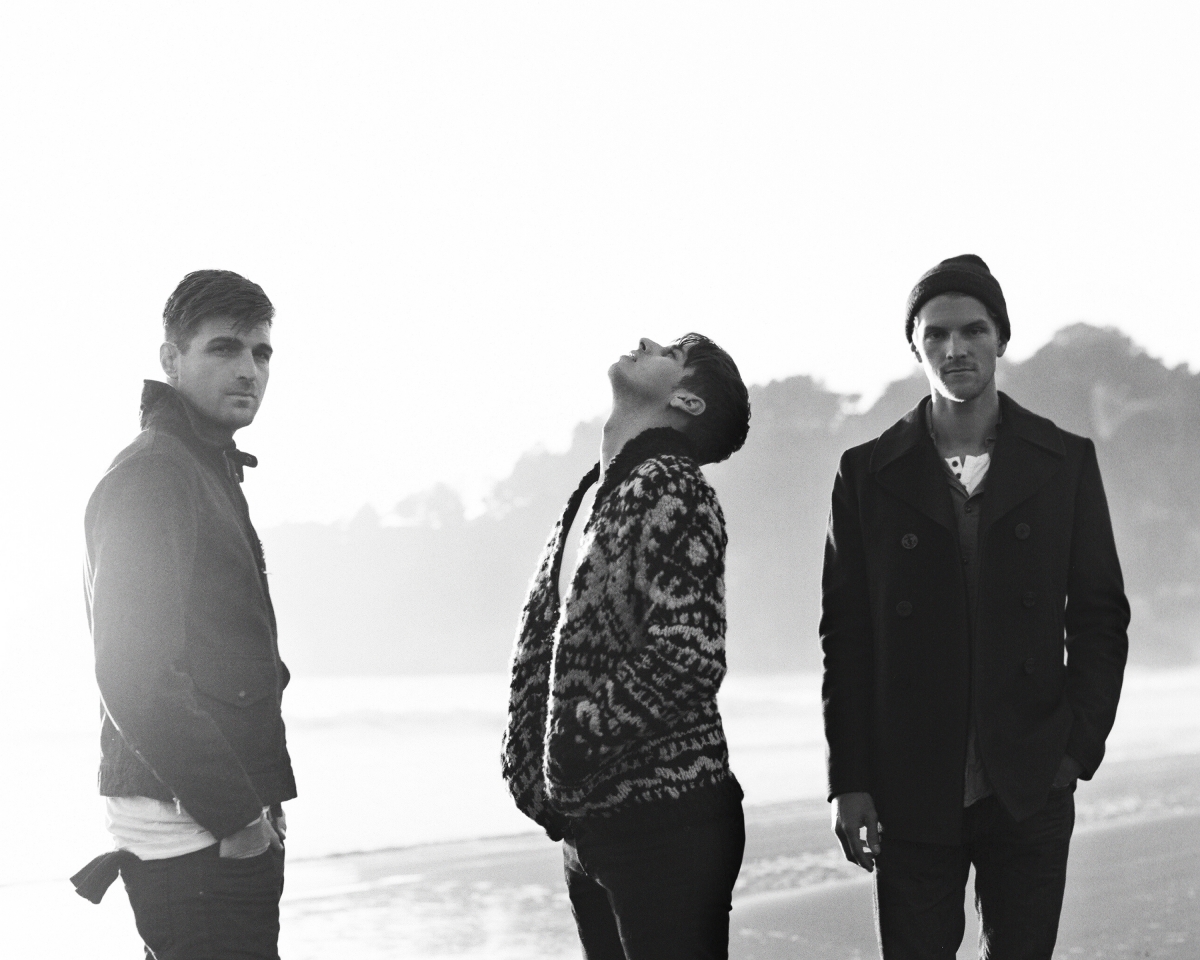 Ben Howard with Nick Mulvey
This youthful troubadour has garnered a cult following, post the release of his platinum-selling debut Every Kingdom. Ben Howard returns to Sydney ahead of the release of his sophomore album, and following countless sell out shows across the globe. Thursday July 31, Enmore Theatre.

London Grammar
Taking over Hordern Pavilion on Thursday July 24, London Grammar bring their ethereal sound back to our shores, post a string of festival stints including Glastonbury and Bestival. The three-piece released their debut LP If You Wait last year to critical acclaim, and should not be missed!

Grouplove with Mikhael Paskalev
US indie rock band, Grouplove will be teaming up with Mikhael Paskelev and hitting the stage at Metro Theatre on Saturday July 26 (licensed all ages). Grouplove has fast become the voice of a generation, whilst Paskalev has captured our hearts with singles including 'I Spy' and 'Jive Babe'—a must on your Splendour Sideshow hit list.

The 1975
This Manchester four-piece produce music that wavers between rock, electronic, R&B and 80s pop—lending itself to one hell of a live set. Don't miss The 1975's all-ages Splendour Sideshow at Metro Theatre on Wednesday July 30.

Sky Ferreira
Sky Ferreira's debut album Night Time, My Time certainly delivered, rendering the indie-pop singer-songwriter one of the most exciting artists of 2014. Catch her at Metro Threatre on Friday July 25 (licensed all ages).

Phantogram with Mas Ysa
Arriving at Metro Theatre on Thursday July 24, New York's Phantogram bring their swooning synths and seductive vocals from their third installment Voices to the stage, with hits including 'Fall In Love', 'Nothing But Trouble' and 'Bill Murray'. Joined by nomadic composer Thomas Arsenault (aka Mas Ysa).

Exclusive pre-sale available to Secret Sounds mail out subscribers. Get on the list at secret-sounds.com.au or facebook.com/secretsoundstouring.