This Weekend In Sydney

From sidesplitting comedy to tasty $3 tacos and colourful Cosplay parades, we bring you another exceptional weekend in Sydney. 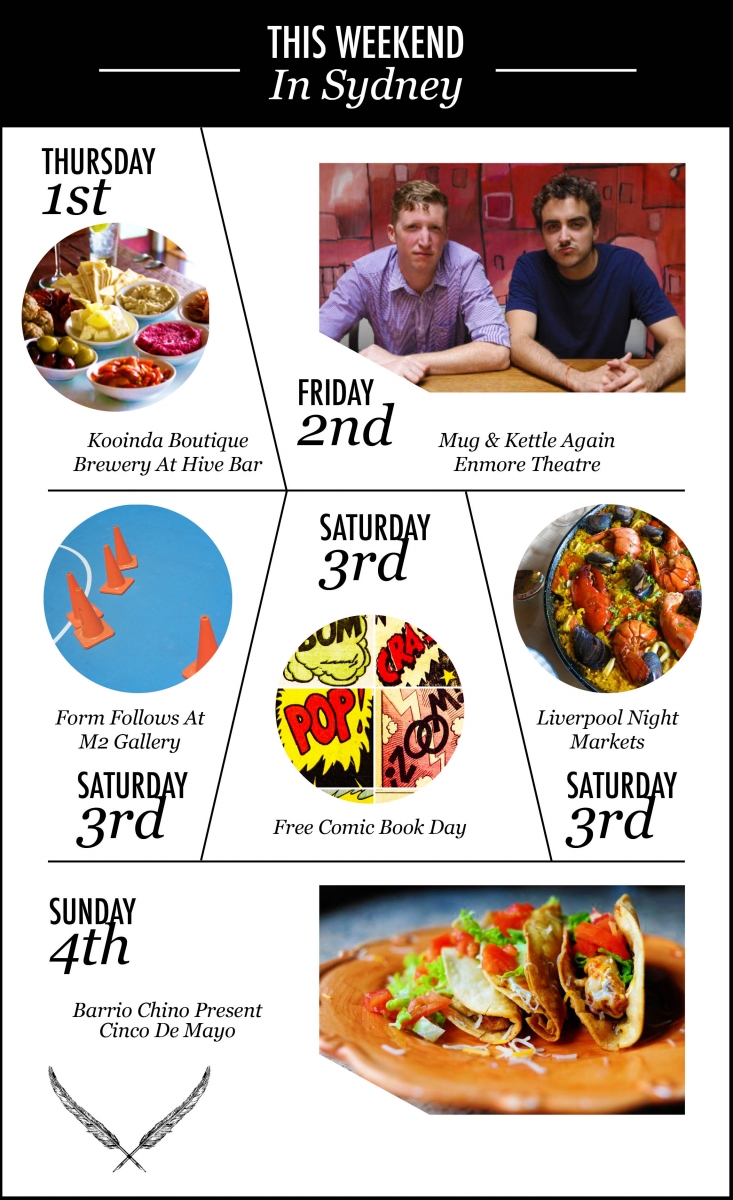 The duo behind weekly open mic nights Mug and Kettle Comedy are making their Sydney Comedy Festival debut in 'Mug & Kettle Again.' Catch the hilarious twosome as they take over the Enmore Theatre from May 1 to May 4. Tickets available here.

After its debut in NYC last year, Form Follows has arrived at M2 Gallery in Surry Hills. The work of Benjamin Jay Shand, the exhibition presents backlit photographs on custom surfaces, allowing line and colour to obscure time and place. On view till May 4.

Launching Saturday May 3, Liverpool Night Markets will be transforming Macquarie Street with delicious culturally inspired cuisine, market stalls and live performances from The Collective, 501 Band and Hot Potato Band. From 4pm till 9pm.

In celebration of Cinco de Mayo, Barrio Chino will be hosting a Sunday night fiesta with complimentary Mexican canapés and margaritas between 5pm-6pm, and $3 tacos all night long! There'll be live music by three-piece party band Kallidad, and Tequila Herradura cocktails. 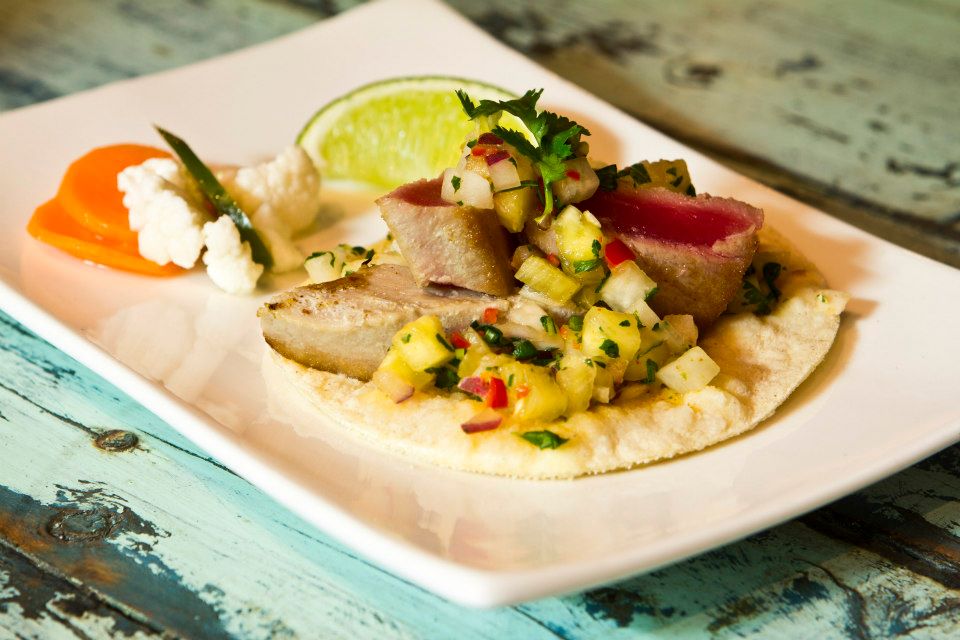