The Best New Restaurants In Perth For 2020

If you told us during lockdown that we’d end up with so many top quality new restaurants in 2020, honestly we wouldn’t believe you. But we sure are glad to see it.

Don’t get us wrong, this year also saw its fair share of closures but it’s given rise to some fresh new restaurant offerings around Perth that have quickly become some of our favourites of all time.

Here’s who made our list of the best new restaurants in Perth of 2020, in no particular order.

Housed in the Old Coogee Hotel, Coogee Common is brought to us from the team behind Bread in Common. Head Chef Scott Brannigan has developed the seasonal menu around produce in their on-site garden so all dishes are simple, fresh and bursting with flavour. If you're just after a nibble, there are share plates available which are best enjoyed over a drink or two, whether it's a local wine, a botanical cocktail or their housemade elderflower soda. Green thumbs out there will want to book the garden tour which includes a welcome cocktail and a two-course meal for just $60. 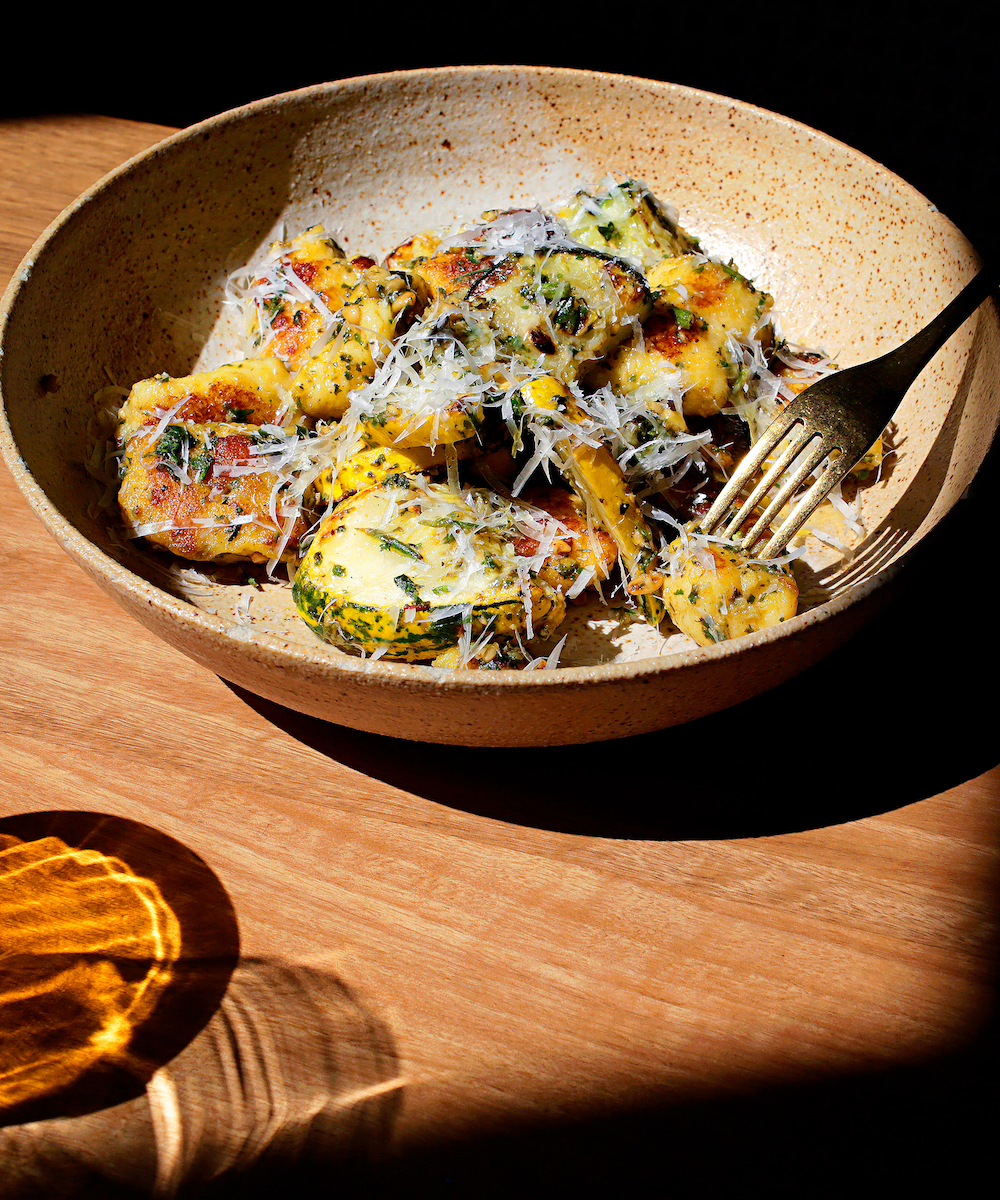 Sitting pretty inside The Royal Hotel, fleur is as beautiful and as fancy as she sounds. With local produce front and centre, there’s plenty to get excited about when it comes to the menu. Think Mandurah blue swimmer crab with dashi coral custard, duck breast served with ume, spiced crumpet and duck jam and smoked pork butter egg noodles. Paired with a curated wine list, some stunning cocktails and equally lovely interiors, stop by on your next night out in Perth.

It seems Perth just can’t get enough of these tasty burgs, made popular by the OG Smashburger pop-up, with Bad Love Burger Co (the pop-up’s first bricks and mortar store) getting crushed by hungry crowds on the daily since opening in November. The small kitchen is slinging plenty of the old Smashburger favourites as well as new things like buttermilk fried chicken burgers and cheesesteaks. Oh and did we mention they also do booze? Yep, because what better to wash down one of their famous burgers than an ice cold craft beer. Best news is they’re set to expand the space next year so you might actually be able to get in.

From the team behind the food truck favourite Eat No Evil, La Cabaña in South Fremantle brings authentic Mexican flavours to life by combining their expertise in Mexican cuisine with our own beautiful WA produce. Think tacos, ceviche and their trademark corn tentacles. La Cabaña is one of the few places whipping up epic tacos al pastor—that’s spit-roasted pork—and if you've tried these in Mexico, that alone should be enough to get you there. The drinks menu also highlights the incredible wineries and breweries that our state has to offer so snag a seat in the cool courtyard and show them some love. 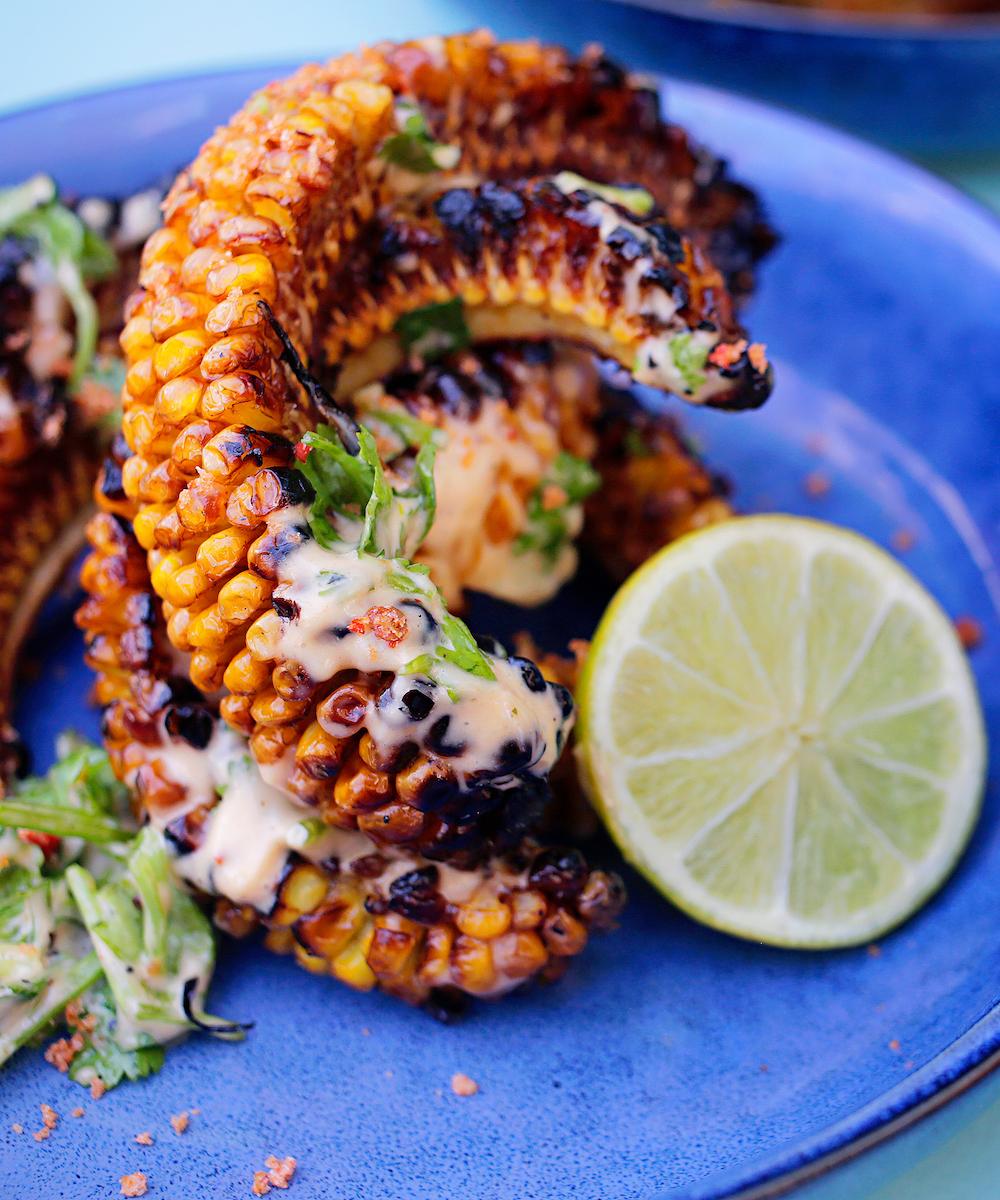 Meet Emily Taylor, the 450-person bar and restaurant opened as part of the new Warders Hotel, neighbouring the Freo Markets. You might be thinking, a hotel restaurant, really? But honestly, it doesn’t get much better than throwing back a cocktail or two as you tuck into a yummy Asian feast in Emily Taylor’s huge leafy courtyard. The menu is broken down into dumplings, buns and bites, share plates, and their signature Emily Taylor roast duck which you won’t want to miss. Cooked in local honey and served with mandarin pancakes, green onion, cucumber and condiments, it’s a treat for the senses. Those cocktails we mentioned earlier are also damn good so make sure you order at least one to wash down the tasty bites.

Brought to you by Melissa Palinkas and Susan Whelan, the power duo behind Young George, Ethos Deli + Dining Room is a fresh take on a New York-style deli paired with Eastern European dishes inspired by Melissa’s heritage. The idea behind Ethos is simple—good food, inspired by traditional recipes, plated with a zero-waste approach. Good food and a low carbon footprint? Ethos gets a big tick of approval from us. When you head to Ethos, go hungry—there’s not one course you’ll want to miss.

Okay, okay, No Mafia isn’t exactly new, but with a swanky (and much bigger) new location and refreshed food and drinks menu, this reopening has well and truly earned its place on the list. Known for their simple, yet modern approach to traditional Italian fare, the new food menu is packed full of droolworthy share plates and delicious pasta dishes, bolstered by an impressive new wine list featuring Italian and Australian drops, alongside selected cocktails (hello, spritzes, my old friend) and local and international beers. Grab a cosy booth or sit at the outdoor balcony to people watch, while selecting from dishes like freshly made burrata, gnocchi with tomato sugo, duck pappardelle, and triple cooked potatoes with garlic, chilli and aioli. No matter what you choose you’ll leave a whole lot happier and fuller than you went in. 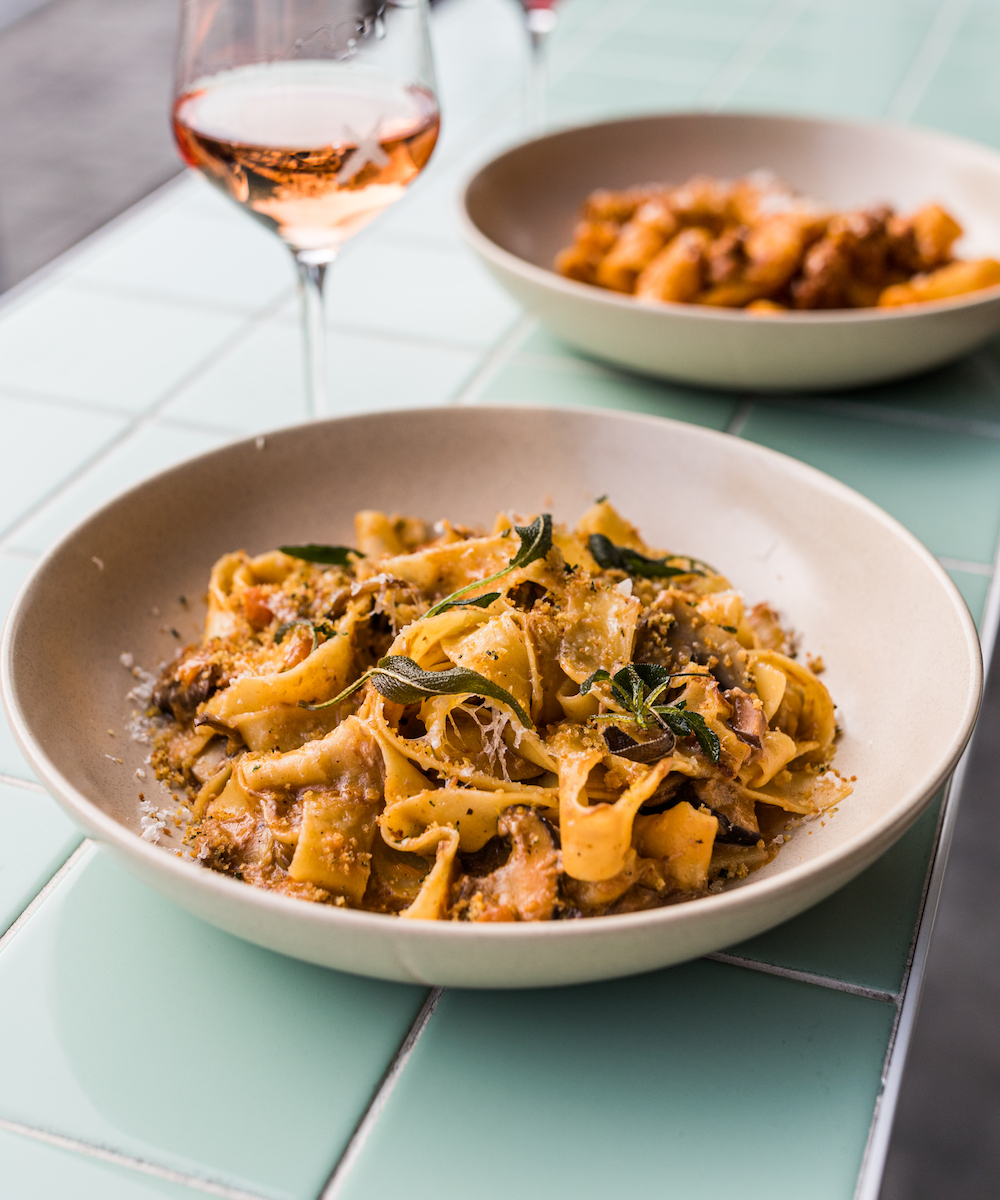 Honourable mentions go to the revamped Post (as part of the State Building’s reno), which has cemented it's status as one of the best modern Italian restaurants around Perth; Mother (formerly the Raw Kitchen), with its refreshed digs and expanded menu, this vegan haven is better than ever; and the new Short Order restaurant in Freo, which is every bit as cool as you would expect from this hyped-up local burger chain.

Why not wash down those eats at the best new bars in Perth?