5 Of The Coolest Islands You’ve Probably Never Heard About

It’s that time of the year again. 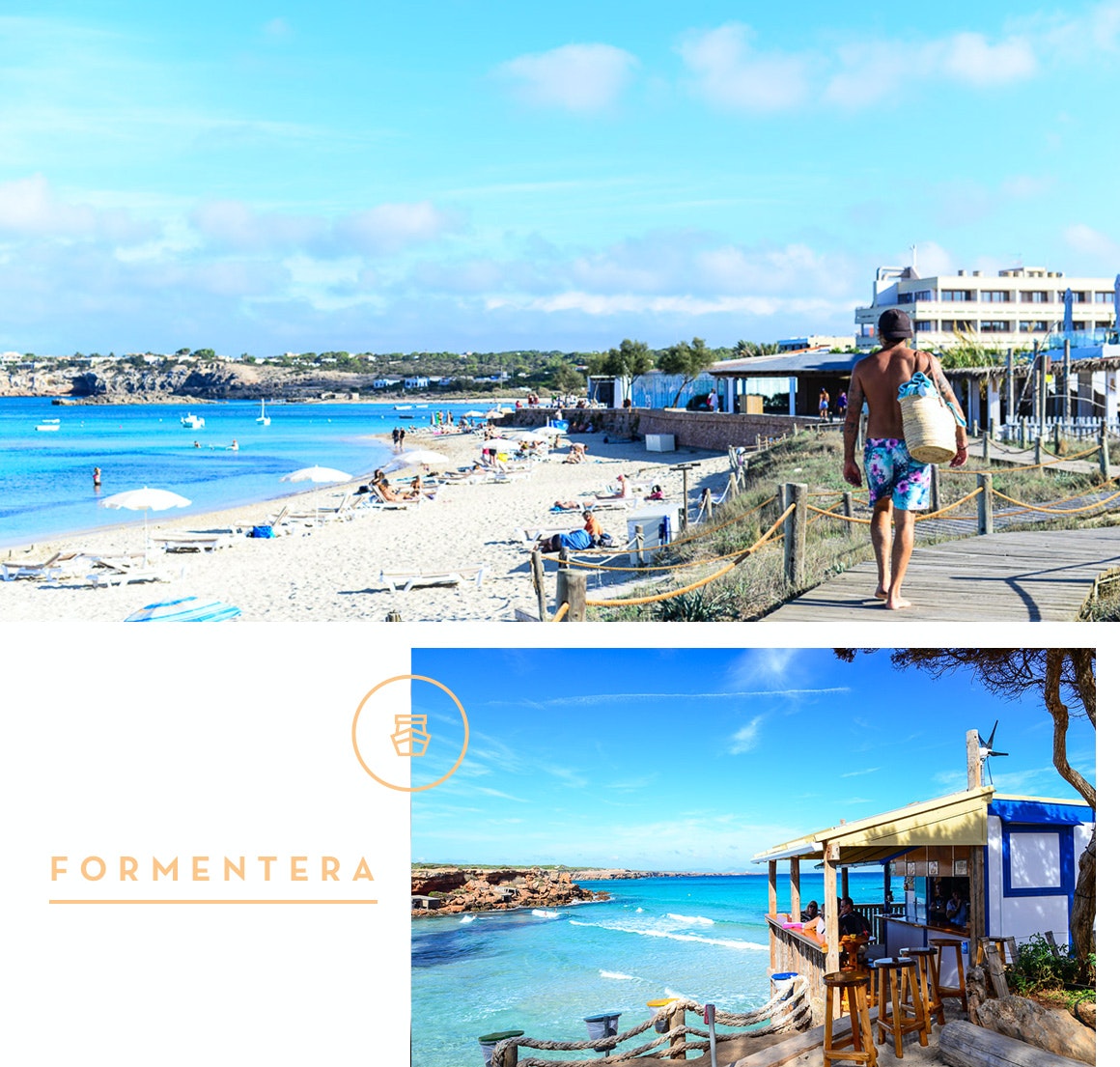 If you’ve spent several summers swanning around the Mediterranean, you’ll be as gobsmacked as we were when we first learned about this ridiculously cool island, one that’s flown under the radar for most Aussies—until now. We’ve all heard about the hedonistic party capital of Ibiza, right? Hell, plenty of you have probably even lost several days getting trash-bag wasted there. Well, Formentera, the southernmost of Spain’s alluring Balearic Islands is just 30 minutes ferry ride away. Shaped like a wishbone, Formentera is said to be what Ibiza was like four decades ago; crystalline blue waters, protected white-sand beaches (free-spirited Euro nudity is a given), rustic fishing huts, scooter and cruiser-bike access errywhere, bobbing yachts, chilled day bars, top-notch restaurants, and beautiful people galore. Formentera is hands down one of the coolest places we stumbled across in the Med. Seriously, Google that shit. 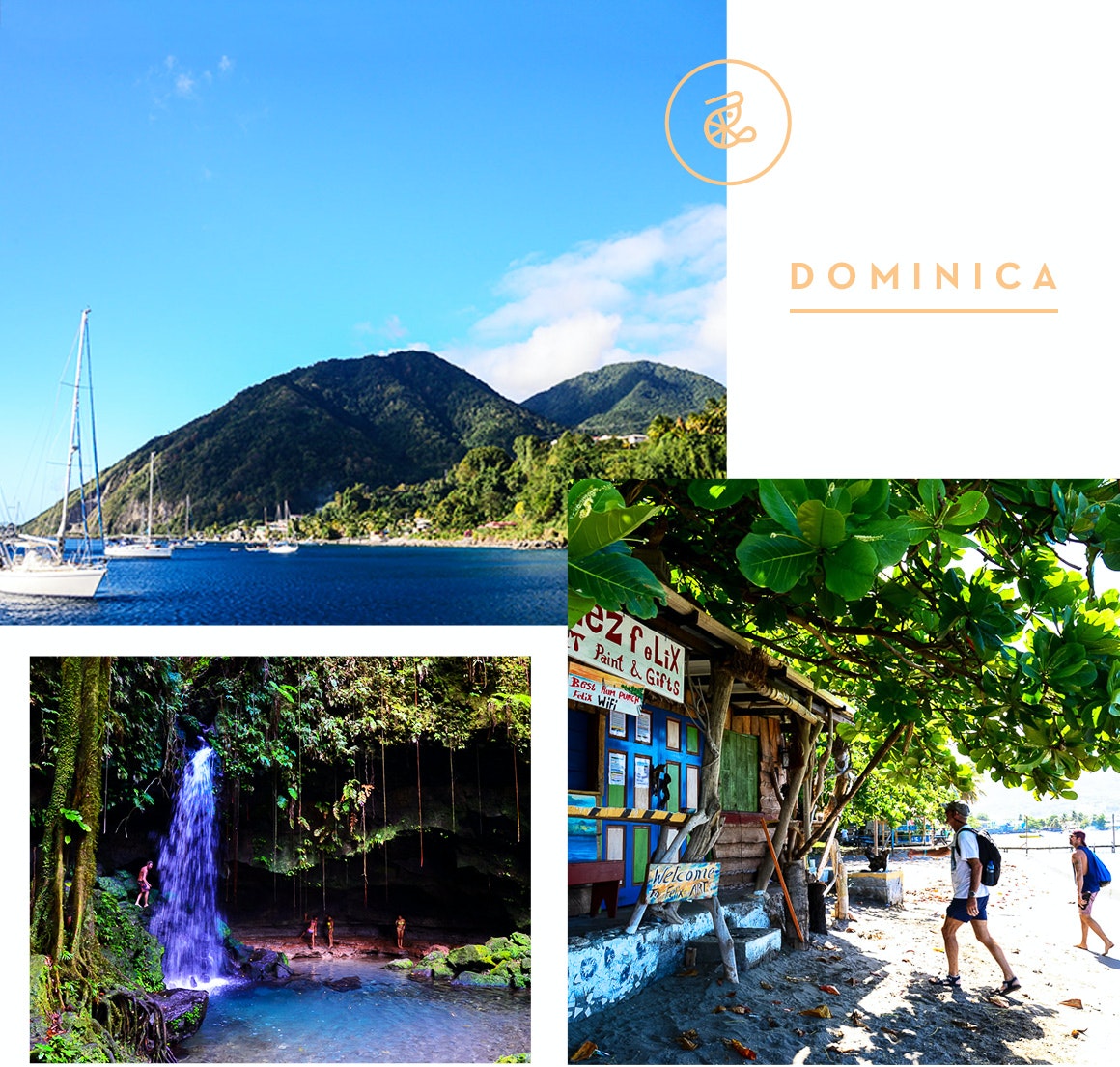 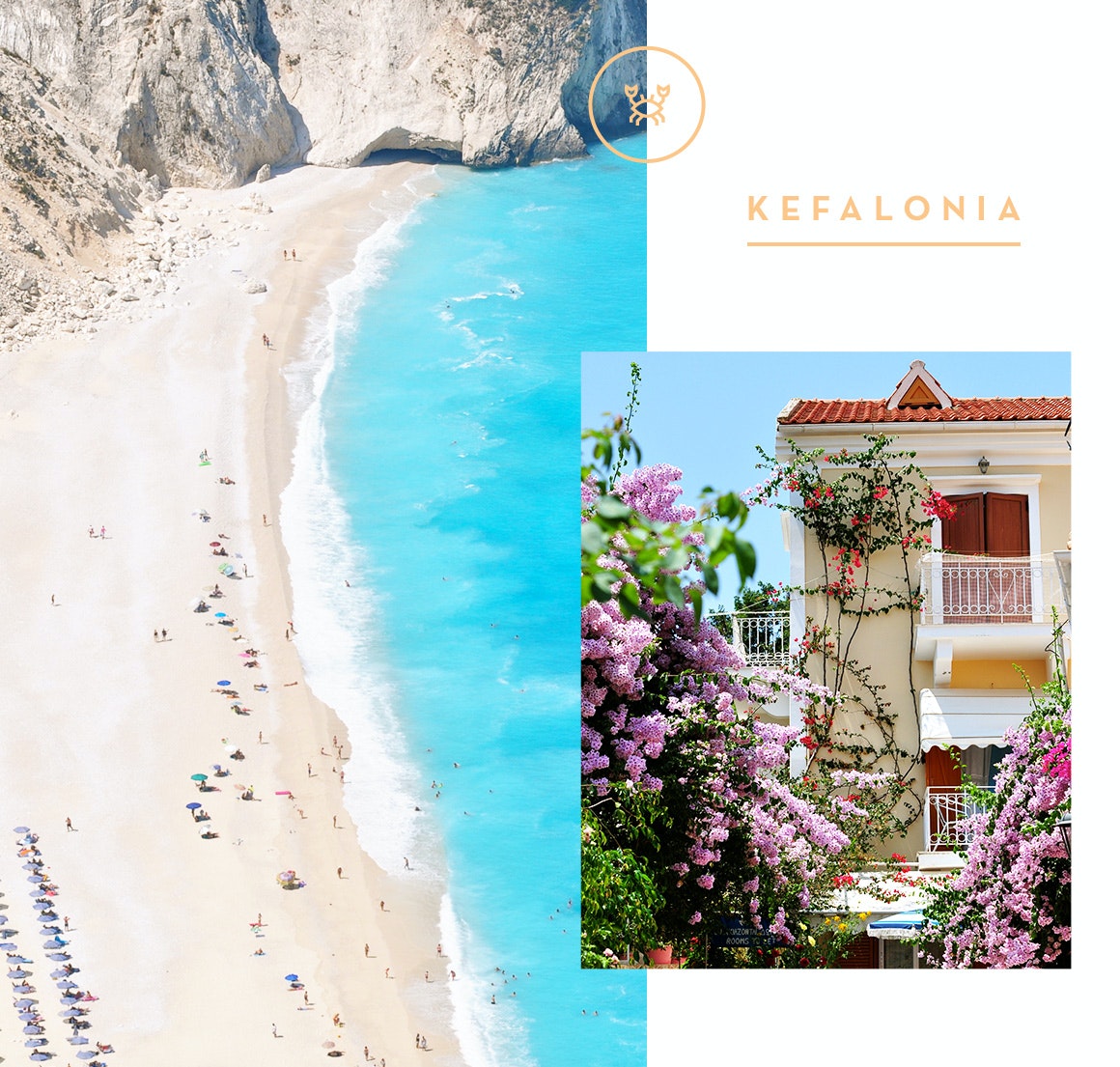 Sure you’ve all visited, or at least dreamt about, the famed Greek Islands of Mykonos, Santorini, and Ios. For Aussies, these barren isles dotted with whitewash sugar cube homes, windmills, day bars and jaw-dropping views are the poster children for all of Greece. But you might not know there’s an equally stunning archipelago called the Ionian Islands on the country’s far west. While the entire chain here is deserving of a summer island-hopping itinerary, we adored Kefalonia the most. It takes a lot to impress a beach bum Aussie but, by gosh, these are some of the most dramatic, mind-blowing beaches you’ll ever set foot on. Fringed by windswept limestone cliffs that erode on the shoreline turning the sea a milky aqua-blue, Myrtos Beach will make the best selfie backdrop of your vacation, guaranteed. Add to that, adorable boat harbours lined with cafes for sipping frappes and sailing yachts for ogling, and dine-under-the-stars beachside tavernas complete with dancing and plate-smashing, this is the Greek Island you really need to hunt down in 2017. Final tip? Remember those photos of base jumpers plunging over an insane cliff-ringed beach with a shipwreck and aquamarine waters below? It’s right next door on the neighbouring Ionian island of Zakynthos.

You know we’ve also uncovered a handful of islands for your next weekender, too? Yep, they’re on our Sunny Coast doorstep!