Noosa’s food scene is booming and with the summer influx of new openings came a very special seafood restaurant.

You’ll find FISH Parkridge in the newly-built, resort-style neighbourhood of the same name (Parkridge), a short drive from Noosa Main Beach. You'd be hard-pressed to spot this hidden gem, unless you have your GPS directing and your stomach begging to hunt this destination down. 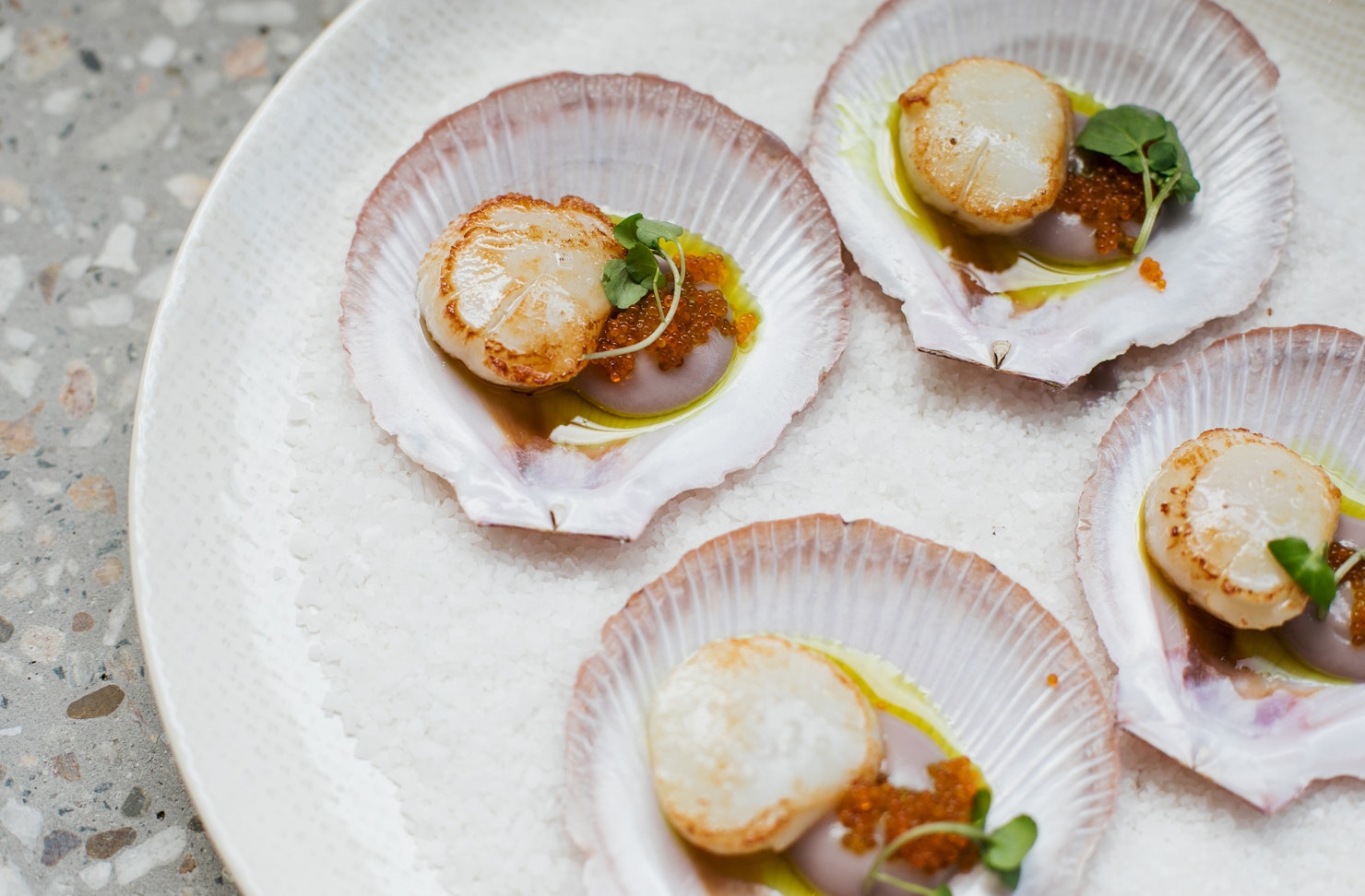 The restaurant is named in connection with sister-restaurant Fish on Parkyn in Mooloolaba, one of the Sunshine Coast’s oldest and most-loved seafood haunts, along with the fact the restaurant itself is inspired by a dock-to-table ethos that sees plenty of freshly caught fish appearing on their menu.

At the helm of the kitchen is head chef Alex King, who has worked in hatted and Michelin starred restaurants across Australia and the UK, and has a tonne of experience specialising in seafood. So it’s exciting that we get to be at the receiving end of his creations.

Using wild-caught, sustainable seafood that is selected daily from the dock in Mooloolaba, together with local meats and regionally-grown produce, if fresh is the flavour you’re chasing, you’ve come to the right spot.

With a lunch and dinner menu where seafood is blatantly the star, you’ll be choosing between dishes like tuna tartare, a BBQ seafood plate piled with bugs, Mooloolaba prawns, Huon salmon, Hervey Bay scallops with hand-cut fries, and Fraser Isle Spanner Crab with capellini pasta and clams.

We dropped by for lunch and tasted a smorgasbord of dishes on offer, starting with the super-fresh prawn cocktail with a horseradish sauce, and a delicately-molded tuna tartare with Yuzu juice, tamari, ginger, wasabi and avocado on a bed of crispy rice. We knocked back Coffin Bay oysters—try the lychee, chilli and coriander salsa or the mango, lime and mint vinaigrette combination—plus, perfectly-cooked Hervey Bay scallops with purple cauliflower puree and a drizzle of lemongrass curry oil. But our favourite entrée had to be the crispy, yet oh-so-light Moreton Bay bug—we could’ve eaten plate after plate.

The mains were just as exciting and equally as beautiful. We ordered and devoured the crispy whole local reef fish, which came with the most delectable chilli tamarind sauce, and the catch of the day accompanied by pea puree, braised gem lettuce, yoghurt and dukka. 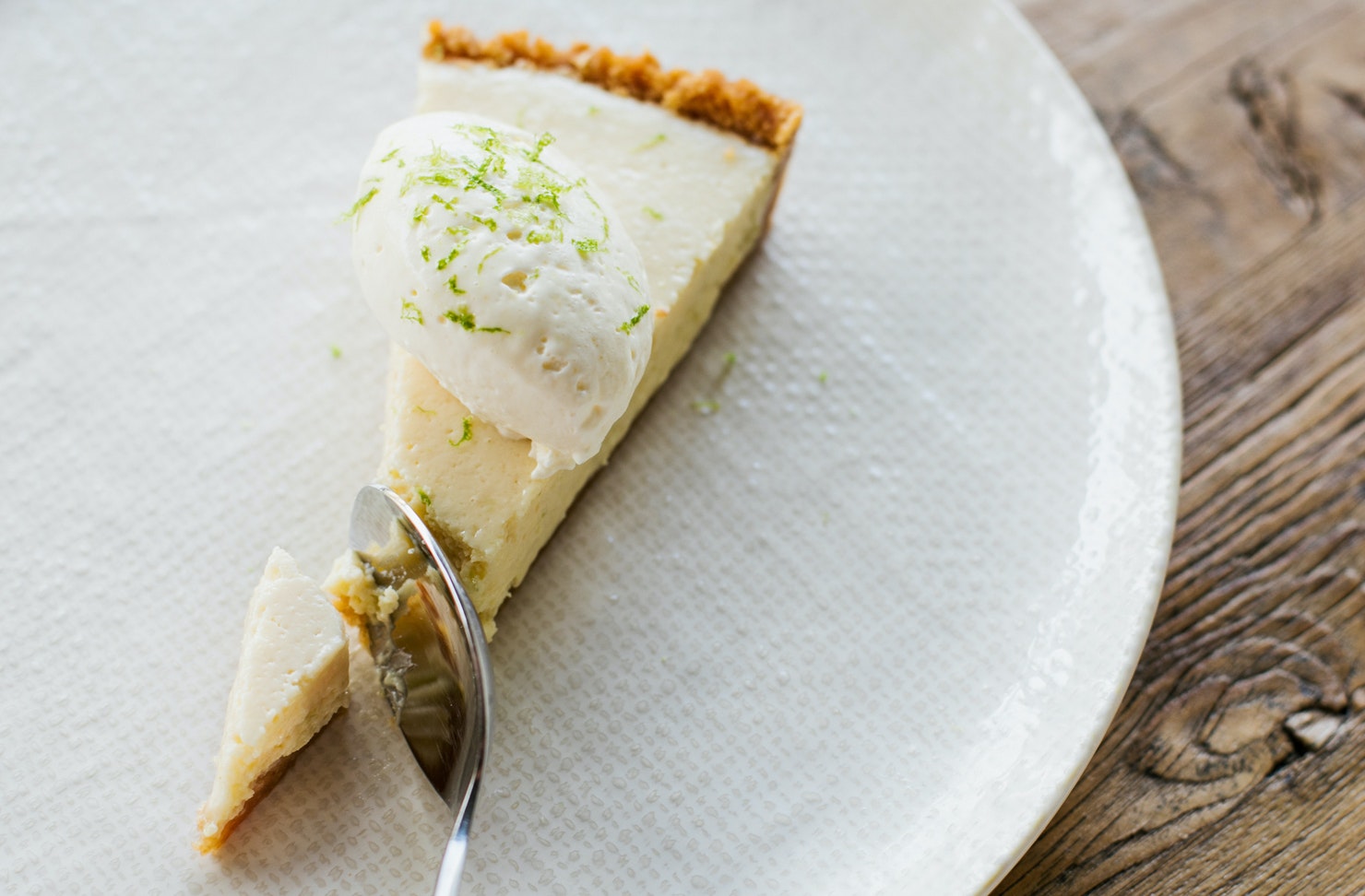 Let’s just say, it was without a doubt one of the best seafood experiences we’ve ever had in our lives, let alone the Sunshine Coast. So, if you’re looking for incredible food in a laidback setting, FISH Parkridge is officially dishing up the goods.

And while we could leave it there, special mention needs to go to the key lime pie. This thing of beauty is made in-house (like, well, everything) and was the most perfectly-tangy note to end on.

FISH Parkridge is now open seven days a week for lunch and dinner. And while you’re there, make sure you stop by The Grounds Providore on the way to your car.