We’ve teamed up with Wes Anderson’s new film, Isle Of Dogs to bring you this highly-scientific info (you can catch it in cinemas from April 12). In true Wes Anderson style, the film is packed-full of a-list appearances and is full of quirky humour, and is visually stunning AF. Most importantly, it's filled to the brim with adorable doggos. 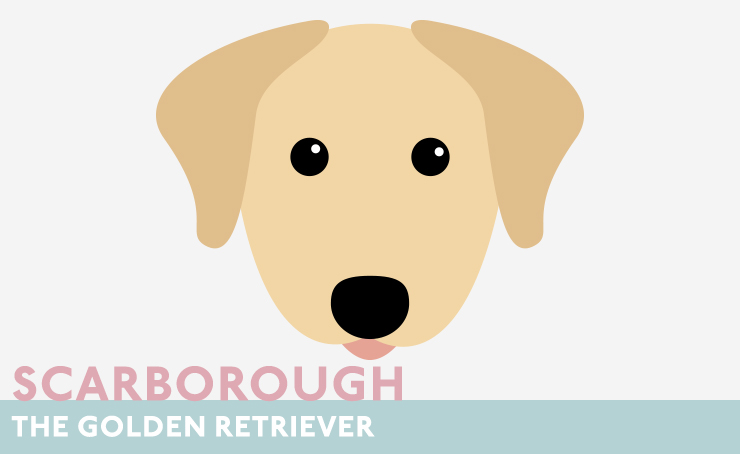 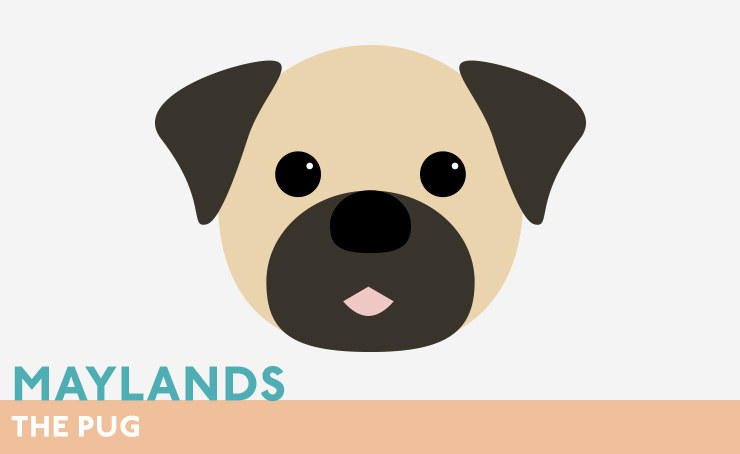 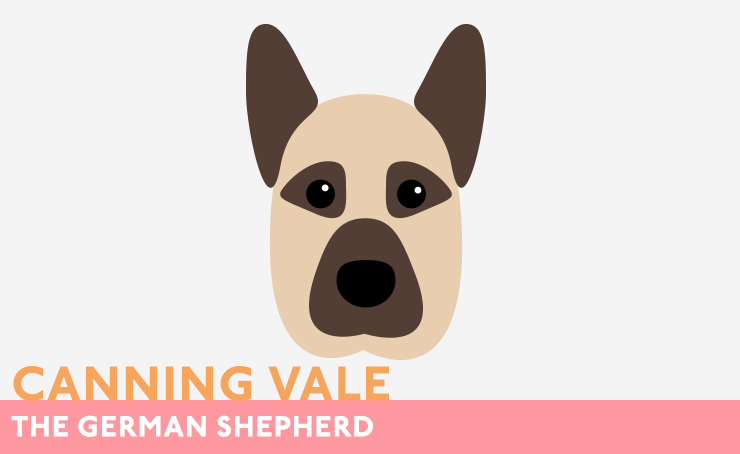 Just like Isle Of Dog’s Chief, you’re the leader of the pack. You make the plans, you don't just follow along with them, you’re that friend everyone looks to for advice, and you were 100% the first one in your group to get your P plates. Plus, you can DnM like nobody’s business. 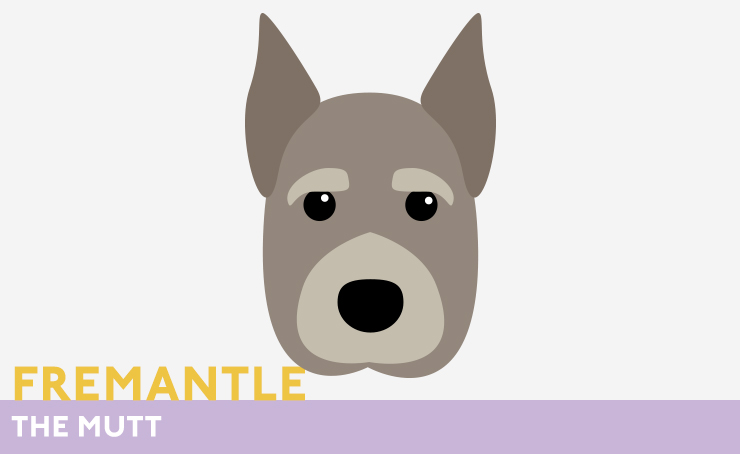 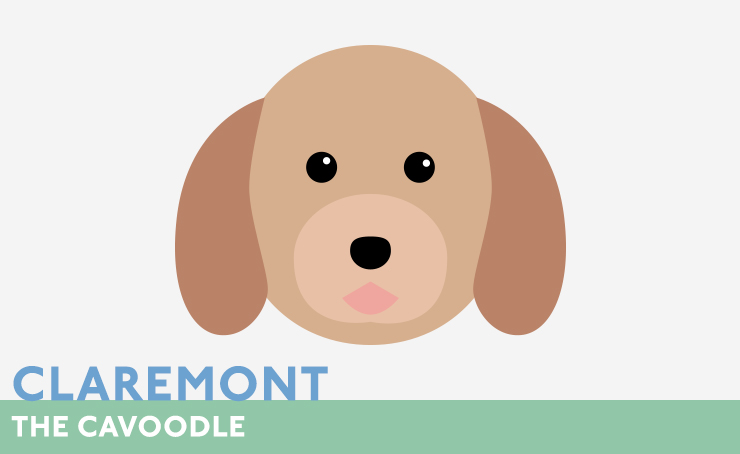 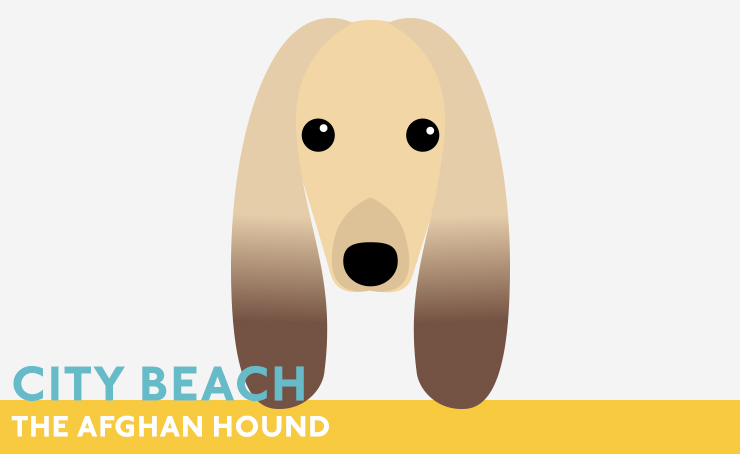 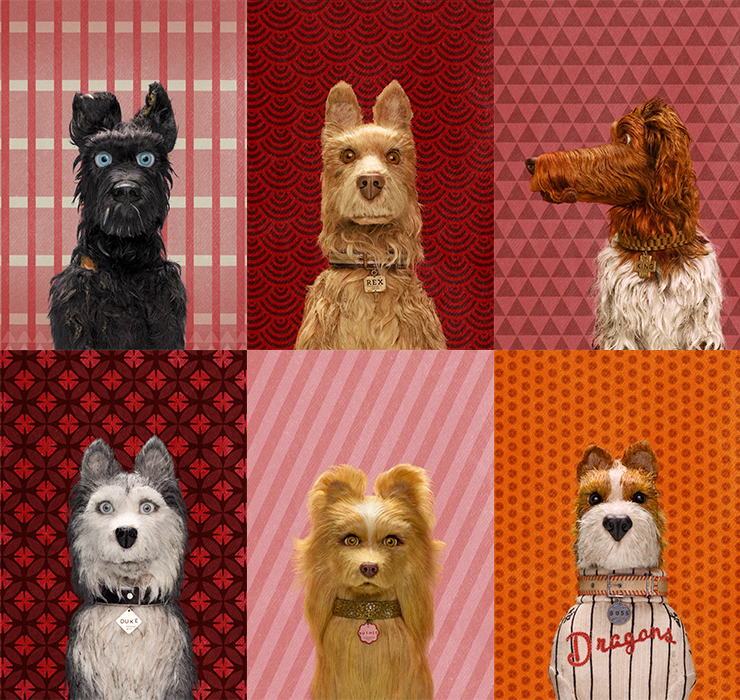 Editor's note: this article was produced in partnership with Isle Of Dogs. Thank you for supporting the sponsors who make The Urban List possible. To read out editorial policy, click here.