If you need yet another excuse to visit Margaret River, how about the Margaret River Region Open Studios? While it was postponed due to COVID, it’s officially back for 2020 and will be running from 12 to 27 September. All the studio spaces will be open from 10am to 4pm each day, giving you plenty of opportunity to take in, perhaps even purchase, the incredible art inspired by the region.

More than 100 painters, sculptors, jewellers, printmakers, photographers and furniture makers will be flinging open the doors to their studios so you can get a glimpse of their creative worlds and get your inspiration on. Best of all? It’s totally free. Here are just some of the talented artists you can visit.

This Argentinian painter and mixed media artist now calls Margaret River home and will be opening up her space this September. This year, Monteverde is producing the series ‘Art by the Slice’. She’ll be painting a series of works onto a massive roll of paper which you can literally purchase by the slice, or more technically, by the metre.

Known for her brightly coloured, large-scale portraits, Chloe Wilder's work is somewhat reminiscent of pop-art, yet distinctly modern. Her most recent body of work is, in fact, a study of the modern female portrait. Wilder trawls Instagram finding faces to steal and laps up the response she gets from their owners once she’s painted them. She’s asking a lot of questions, namely: ‘what even is a portrait in the era of Selfie culture?’. 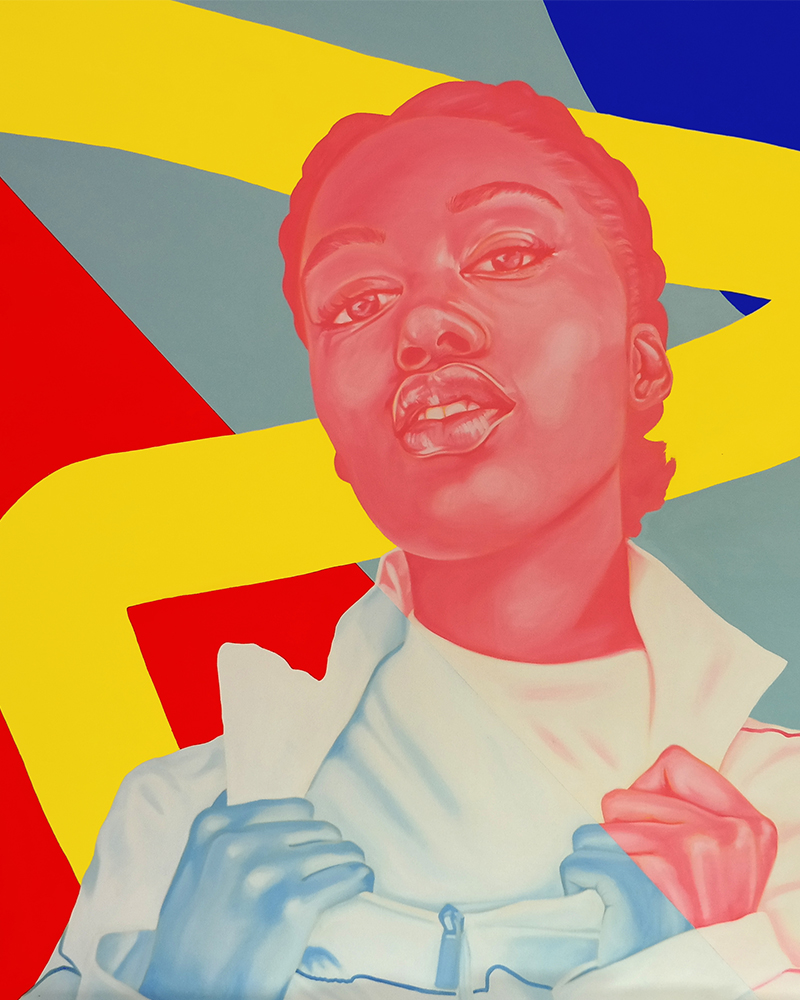 Combining a modern twist on vintage American tattoo art with Mexico’s famous Día de Muertos style, Karl Heussenstamm is surely one of the most surprising artists to come out of the Margaret River region in a while. Think retro female pin-ups, ironically lively skeletons and wild animals interspersed with bold colour combinations and heavy black lines, and you’re on the right track.

If there is one word to describe Ian Mutch's work, it’s playful. But that wouldn’t quite do justice to his precision, imagination and skill. Working across acrylics, aerosol and inks on a variety of scales, each of Mutch’s pieces are intricate studies in enjoyment, complete with whimsical characters, elements of nature and nods to far away universes. His work has been commissioned by some pretty major brands and featured in public spaces across Australia. 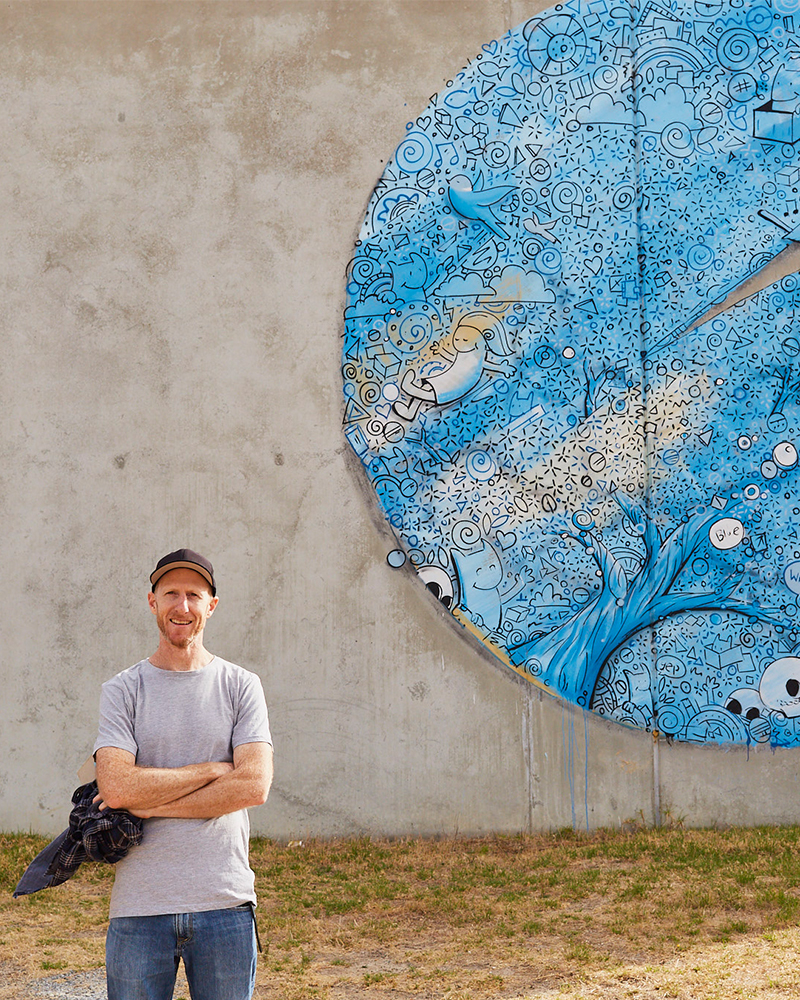 If you’re into beautiful ceramics, you’ll want to pay Sally May Mills a visit.  Having spent time in Bali and Japan, Sally is now located in Australia where she works in her own studio, which lucky for you, you can visit this September. Inspired by the Australian landscape which surrounds her, you’d be silly not to pick up one of her pieces.

Looking for more things to do down south? Why not check out the most beautiful cellar doors?