It’s Official, Ice Cream Factory Will Be Back This Summer

After making quite the entrance into the Perth pop up scene last summer, along with plenty of events throughout 2018, we were pretty sure the Ice Cream Factory would be back with their Summer Festival this year. But, not ones to count our chickens before they hatch, we were still pretty pumped to hear it was official.

The Ice Cream Factory has announced they'll be back from Friday 14 December—that's just eight weeks away—until new years day and it's going to be even crazier than last year.

They've already got some killer acts lined up—The Presets, Hermitude, Foals, Cut Copy, Art vs Science, The Southern River Band, DAWS and Elise Keddie—plus there are a bunch of local legends yet to be confirmed.

To house all of these superstars, they'll have seven music stages around the grounds including a brand new main stage for live music and a glowing Igloo Stage which will be home to global rhythms and afrobeat tunes. If neither of those tickle your fancy, perhaps the Corona Beach Stage—complete with actual sand and a beach volleyball court—or the silent disco will be more up your alley. 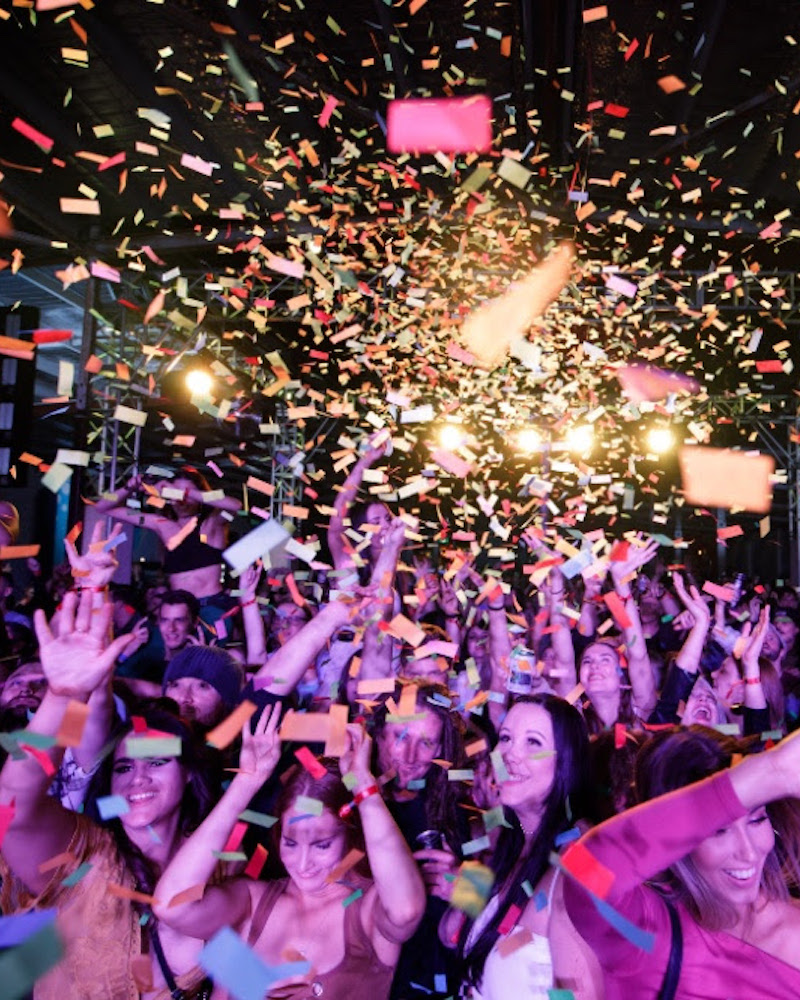 If you're ready for a break from the d-floor, you've got plenty of options. Head to Coconut Grove, their very own rooftop bar, sit back in one of the deck chairs at the Canadian Club Bar or climb up to The West Winds for a gin & tonic and some epic city views.

If you're feeling competitive, make your way to Single Serve for a game of ping pong or to The Riviera where you can get involved in some remote control boat racing.

You'll want to work up an appetite, because The Ice Cream Factory is going to be home to some serious bites. Think dumplings from Shy John and pizza by the slice from Lucy's Love Shack, plus drinks from Tiny's, Mechanics’ Institute and Jack Rabbit Slim’s.

The Summer Festival is running for three weeks only and we reckon you're going to want to get your tickets nice and early if you plan on hitting their Christmas Eve or NYE parties.

What: Ice Cream Factory Summer Festival
When: 14 December 2018 to 1 January 2019
Where: 92 Roe Street Northbridge
Get your tickets here