It’s actually happening guys. While real life Mario Kart has already confirmed it will hit up our eastern mates, Melbourne, Sydney and Brisbane this winter, we were sure it would be another case of our beautiful Perth getting snubbed. HOWEVER, we now know they were just saving the best til last!

Don your best Mario and Luigi costumes Perthlings, because real life Mario Kart racing (aka Mushroom Racing as it's known in Aus)) is coming our way! A few months ago we reported that Japan’s latest craze—real people driving real go-karts dressed as Mario Kart characters was coming to Australia—but now the organisers have locked in the event for Perth.

For now, all we know is that the event will be coming our way this late November, but an exact date is still TBC. 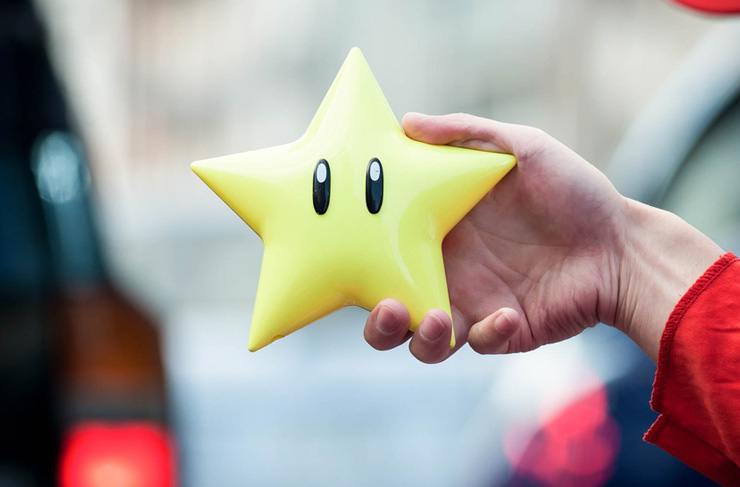 Just watch out for those blue shells. They’re a doozy.

To keep up to date and for upcoming ticket sales, head over to Mushroom Racing. Here we bloody go...