Head Down The Stairs To Check Out Pooles Temple, Perth’s Newest Underground Bar

While some went into hibernation, the team at the State Buildings went into overdrive during lockdown and have blown us away with the new Wine Merchant, the Post makeover and now, the opening of Pooles Temple.

Opening on Thursday 16 July in the spot that used to be Halfords, Pooles Temple is the underground jazz bar you need to check out this weekend. Dark and moody with a menu boasting all things French, you’ll want to sink into one of the velvet chairs and drink the night away with a martini or three. 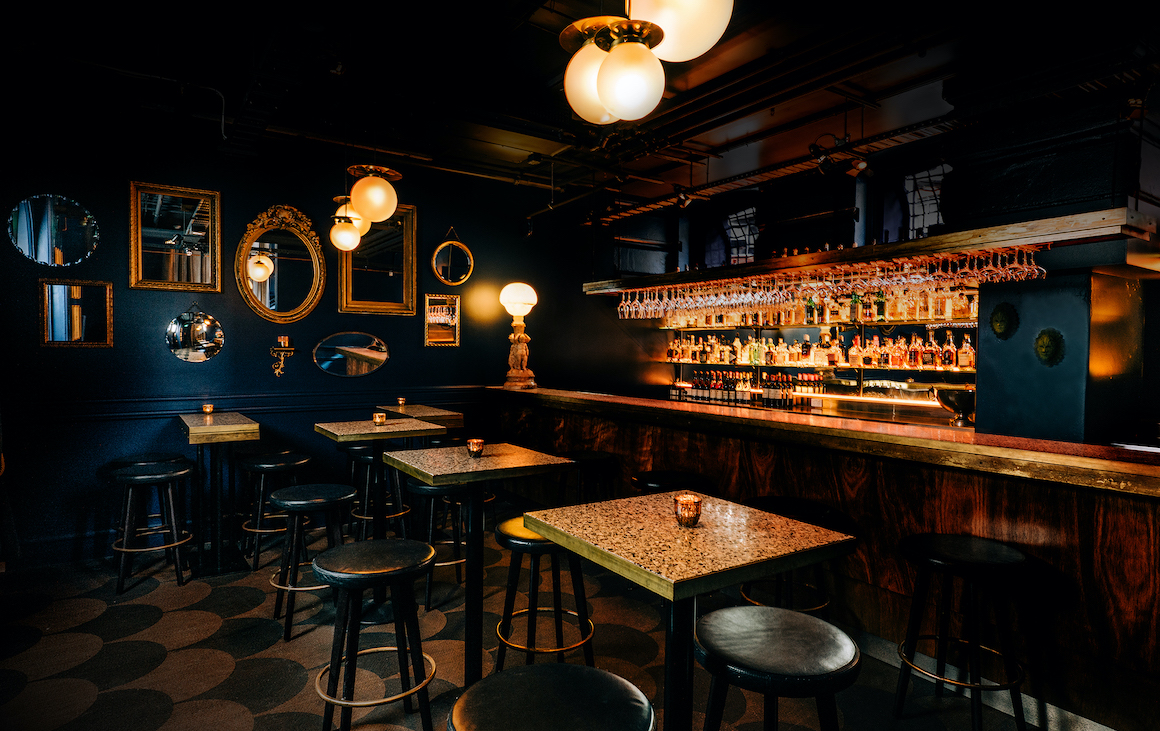 It’s all about the classics here and you can expect one of the best martinis in Perth along with cocktails like the Hemingway Daiquiri, the Georgia Mint Julep, the O.G. New Orleans Sazerac and a whiskey sour that you’ll want to savour all night long.

When it comes to wine, it’s a small but mighty French list curated by the one and only Emma Farrelly, all of which go perfectly with the live jazz that will be playing every Friday and Saturday night from 10:30pm.

If your stomach is rumbling, we’d recommend starting your night here with the martini and oysters (or the champagne and oysters if martinis aren’t your thing). Still hungry? There’s cheese and charcuterie aplenty and you won’t want to miss The Late Night—four kinds of cheese in toasted brioche—if you need to soak up some of the alcohol.

As they say, all good things begin underground so pay them a visit when they open this Thursday 16 July.

Want to make an entire weekend of it? Book yourself in for the ultimate staycation at COMO The Treasury.