Inside Look | Black Hops 2.0 Has Opened Its Doors And We’re Obsessed

If you needed further proof that the Gold Coast’s craft beer scene is booming, then this is it. Our favourites, Black Hops Brewing. have expanded, opening a huge second location in Biggera Waters. 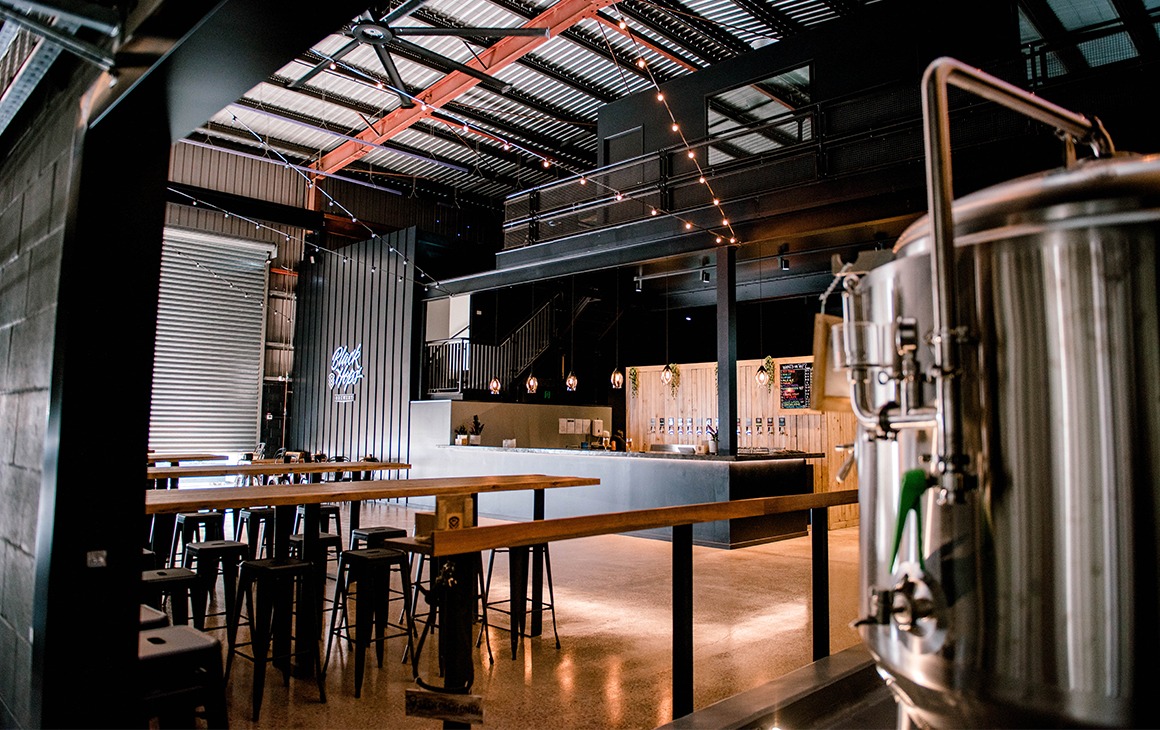 It’s amazing news for northern Gold Coasters and for those in the south, it’s seriously worth the drive (although their Burleigh taproom is still in full operation). To create the new venue, the Black Hops crew undertook a record breaking equity crowdfunding campaign, raising $400,000 in just six days.

And that shouldn’t be too surprising considering they recently nabbed 14th and 43rd place in the GABS Hottest 100 Craft Beers of the Year list. Not too shabby for co-founders and best mates Dan Norris, Eddie Oldfield and Michael ‘Govs’ McGovern, who opened the doors to the Burleigh brewery just three short years ago. 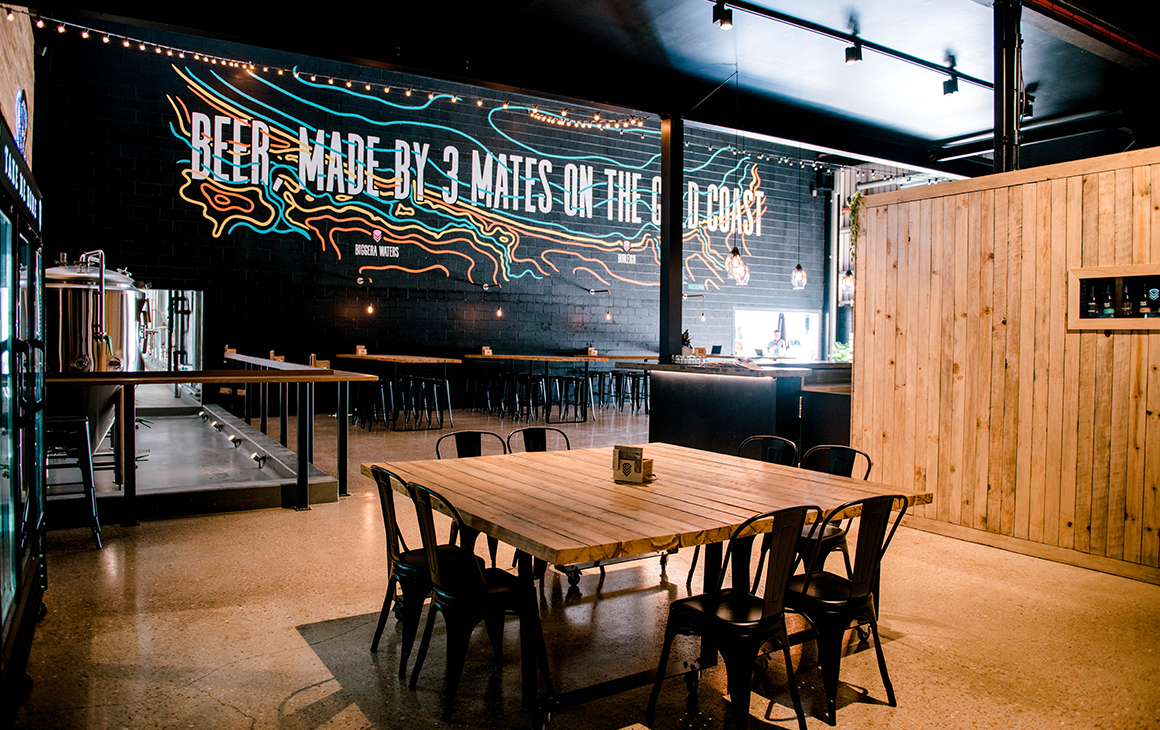 The sprawling 150 sqm taproom is jaw-dropping stuff, from the stunning high ceilings to the hand-blown glass lights, polished concrete bar and quirky art installations, including a giant custom mural from Kiel Tillman featuring the Black Hops slogan, ‘Beer, Made By 3 Mates On The Gold Coast’. Make sure you take extra time on your walk to the bathroom, the light box gallery paying homage to their beer making journey is as hilarious as it is heart-warming. 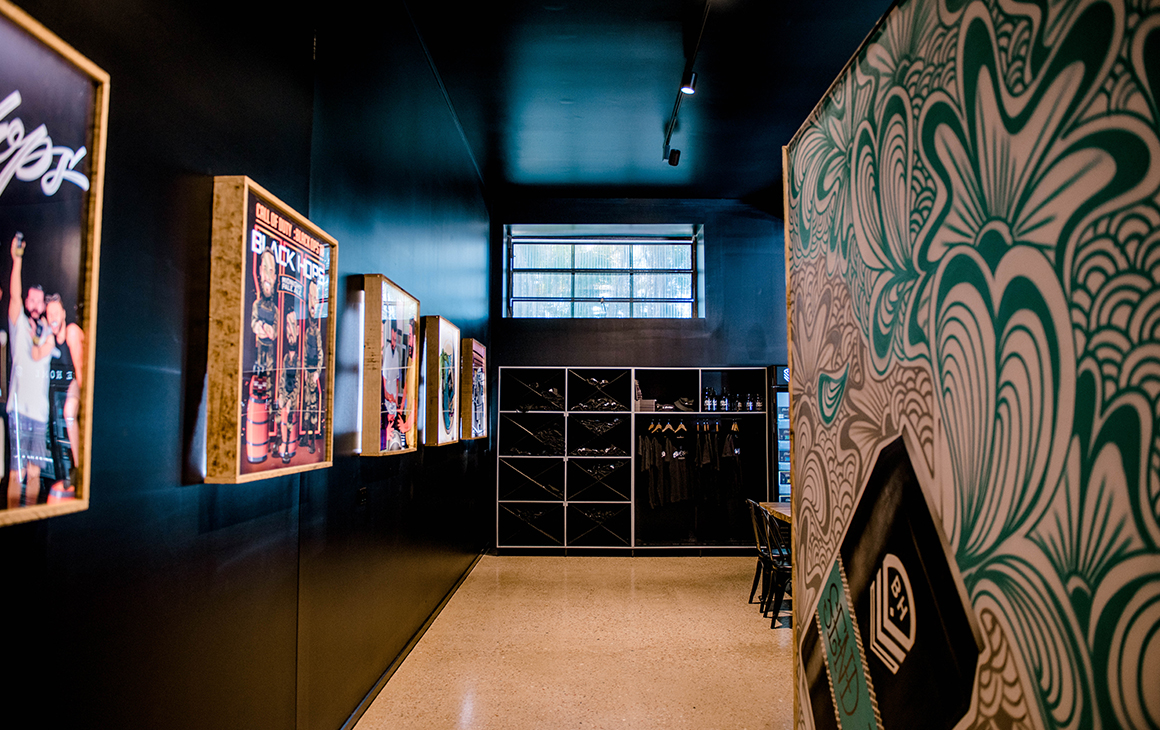 In short, it’s the kind of place you want to come to with your mates and spend all day. And because the crew here have thought of everything, you actually can, with local food trucks slinging delicious eats every Friday, Saturday and Sunday. This Friday they've got Pequena Cocina on site serving up Latin American street food from the back of a classic 1975 Chevrolet C30 pick up.

And with their epic new set up, you’ll never go thirsty.

“The new brewery is going to be our full-scale production brewery, which will expand our volume from 600,000 litres per year to potentially multiple millions per year,” says Norris. “While we won’t hit that target immediately, we wanted to factor in some heavy-duty upscaling opportunities to meet our longer-term goals.” 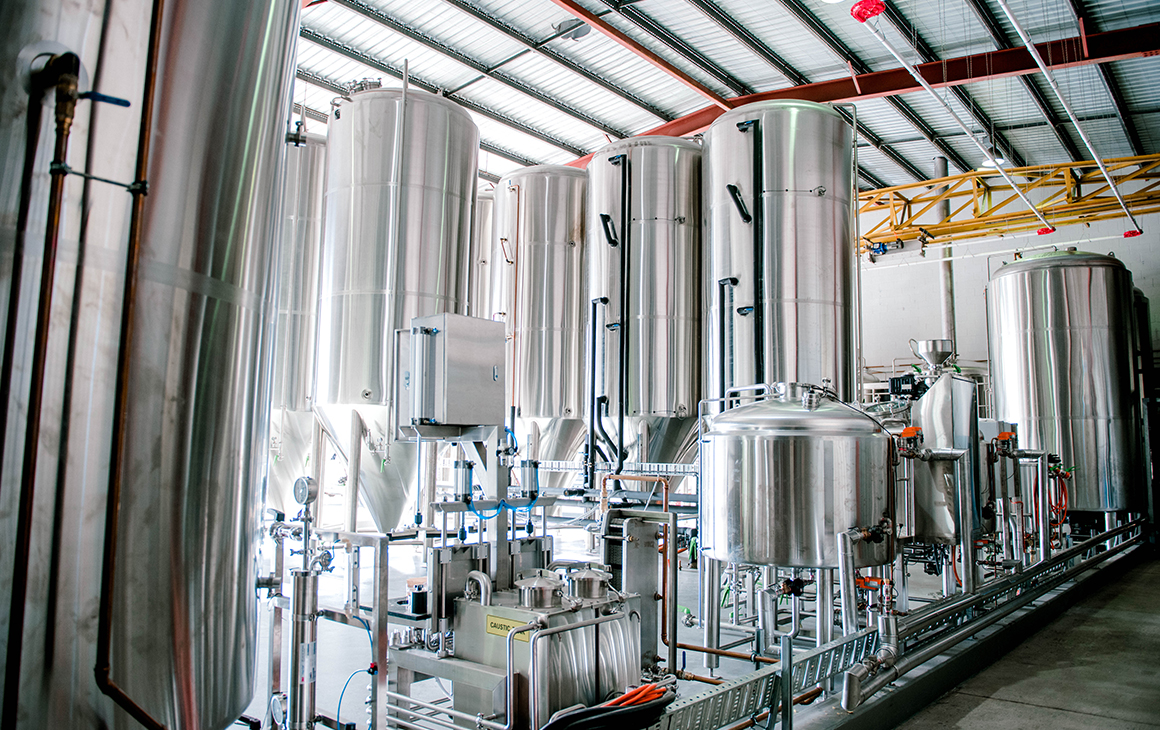 That’s right, soon you’ll be able to sip your favourite Black Hops brew all around Australia with the first city expansion happening in Sydney later this month.

Just like their Burleigh taproom, Black Hops II will offer brewery tours and tastings with new small-batch limited edition brews made on site like Danger Zone (an Imperial Red Ale), Thunder Cloud (a hazy Triple IPA) and Kiwi Lager (an Imperial Lager). Although we’re sad to say the latter has already sold out so get in quick.

In total, there will be 14 beers on tap, including much-loved faves like their award-winning Pale Ale, Hornet IPA and Eggnog Stout, Black Hops’ original flagship beer. 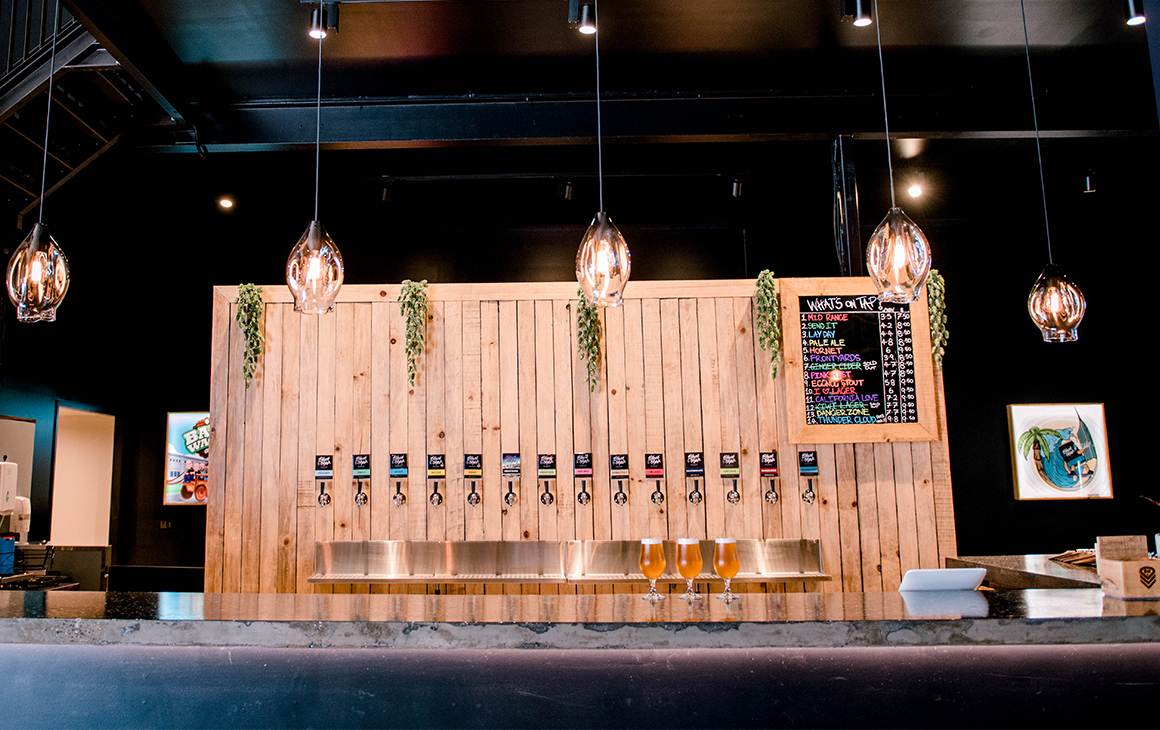 And before you even ask, yes, takeaways will also be available.

If you're after a pre or post beer-session meal, check out our round up the best restaurants in Southport.