Despite some early pains upgrading the water system and getting some gas and electricity going, Robertson and Nixon are proud as pilsner for Soapbox to be the first brewery in Fortitude Valley. And now that their first commercial venture has officially launched, their mission to educate mainstream beer drinkers about the joys of craft is well under way. 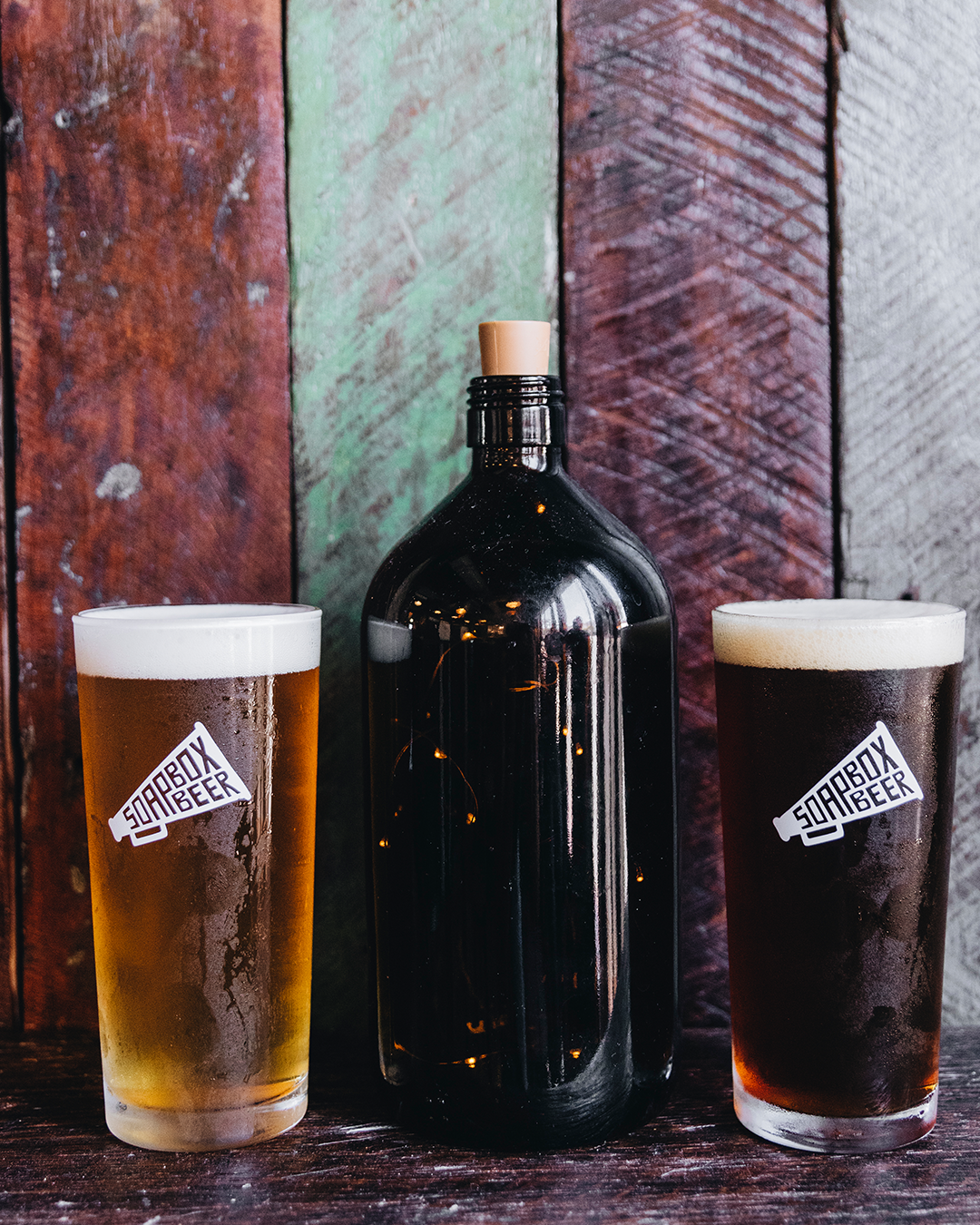 Soapbox’s core range includes everything a budding craft appreciant needs to get started, with five brews including a pale ale, a Kölsch, an IPA, a dark ale, and an American amber ale. Add to this two specialty brews that will change depending on the season. For their inaugural quarter, Soapbox has the ‘Sweet Talker’ Biscuit ale, and a ‘Potty Mouth’ Sarsaparilla Porter on offer, as well as a crisp cider to take the edge off summer. 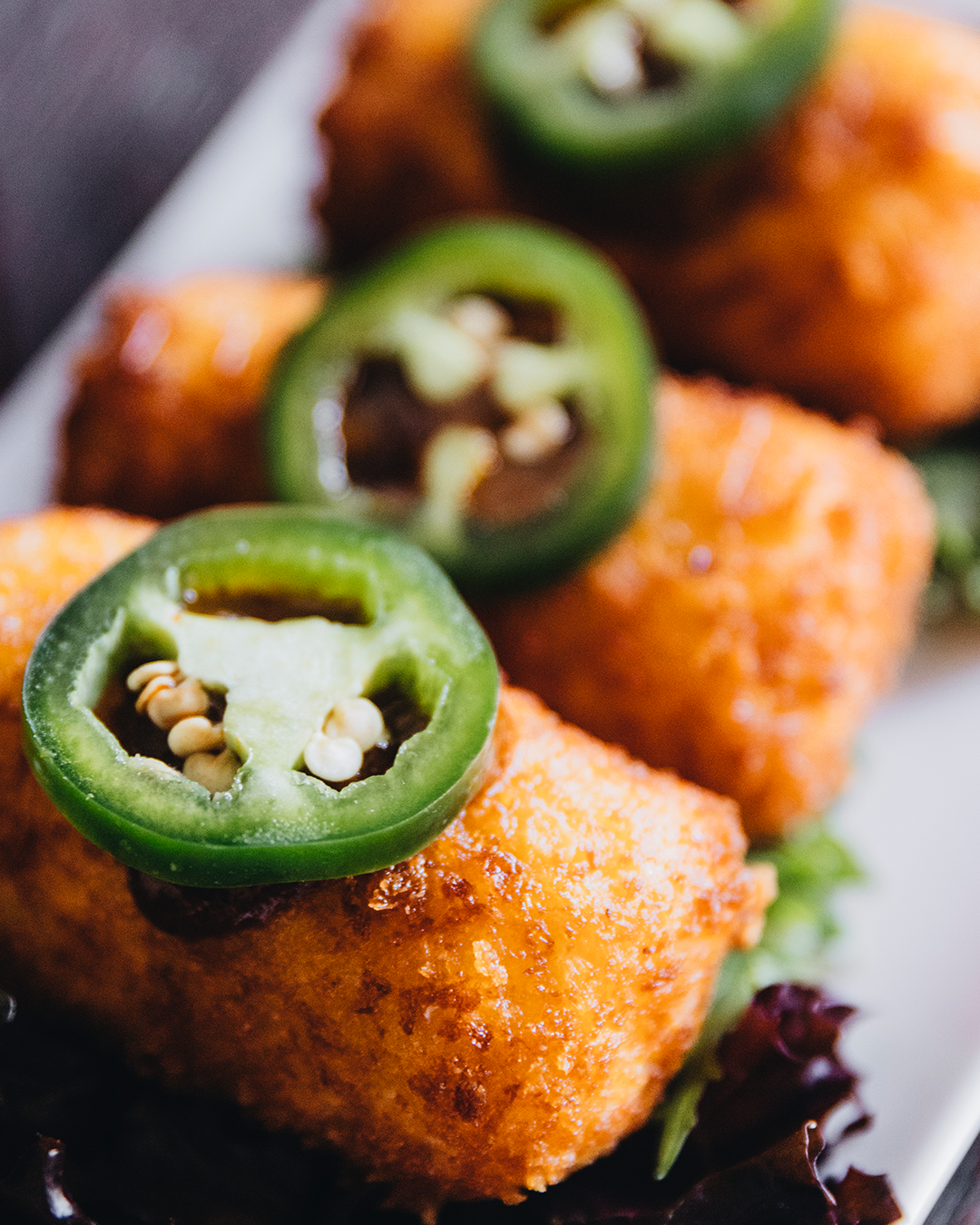 Their digs are a typical warehouse situation, low on fixtures with floorspace to burn so punters can enjoy their sudsy brews fresh from tank to tap. And naturally, where there are sips there are snacks, so Soapbox has also got a brewpub on site. Serving up beer-centric share plates, their menu is decidedly hip with dishes like the beer-brined wings with Korean pepper paste, potato curry croquettes, and crispy tofu with black vinegar caramel, as well as pub classics like fish and chips and a brisket burger. Just make sure you save room for the dessert of fudgy brownies with hops salted caramel sauce.

Soapbox is open and pouring from 11am until late, Wednesday through Sunday, so come down and see what they’re all about.

Really into your craft brews? Here's our pick of the best breweries in Brisbane.