Wanderlust In The City Sydney

A feast for both the body and senses, Wanderlust Yoga Festival arrives in Sydney on March 30—bringing together the world's leading yoga instructors and local musical performers for a daylong urban retreat.

Renowned for its multi-day festivals across the US and Canada, in 2014 Wanderlust is heading down under for two city-based celebrations in Sydney and Auckland. Yoga in the City takes the essence of Wanderlust Festival into urban settings, and will give Sydneysiders a taste of its unique mountaintop adventures, all staged at the beautiful Royal Botanic Gardens.

At the core of the Wanderlust experience is its yoga and meditation program, and the day will see some of the top personalities in yoga present large, free classes infused with live musical performances. There will also be inspiring lectures, artists and performers, as well as a natural marketplace offering nourishing organic goodies. 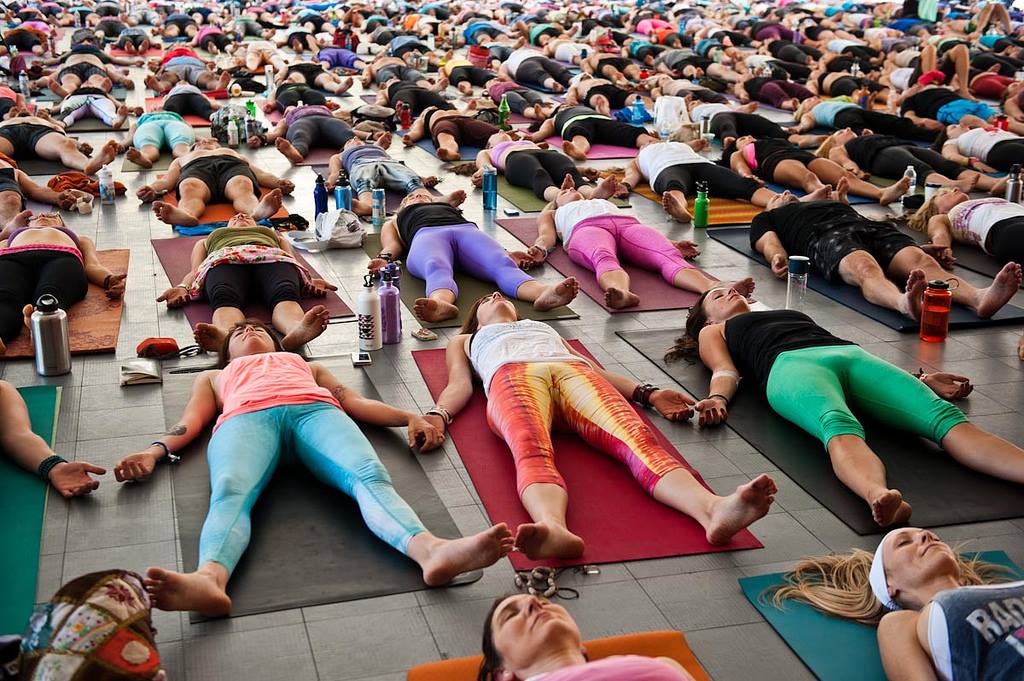 In the evening, Wanderlust opens with fine organic wines and farm-to-table food offerings, followed by an epic dance party!

The festival is open to the general public, so drop-in, hire a mat and get loose. 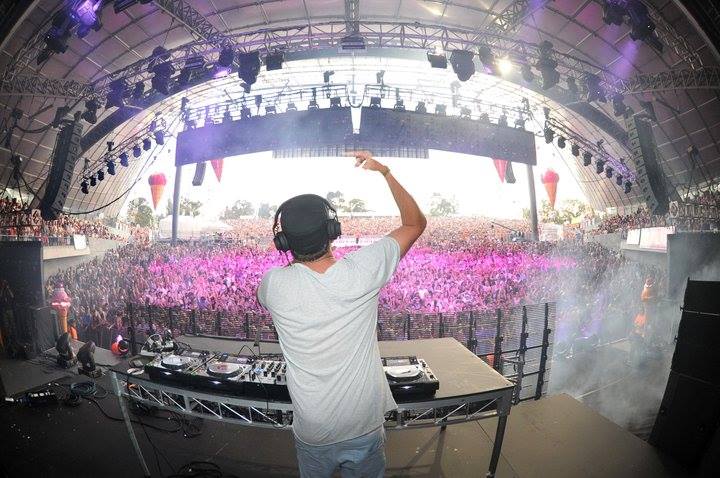