Eight different bars and party spaces in one sounds like the kind of boozy choose-your-own-adventure night that will finish with you telling your Uber driver you just had ‘the BEST night EVER’ on your way home, right? Well, that’s just what you’re in for when The Prince Consort opens this Friday 30 October, so you best start stocking up on Hydralyte and prepping for a big one now. 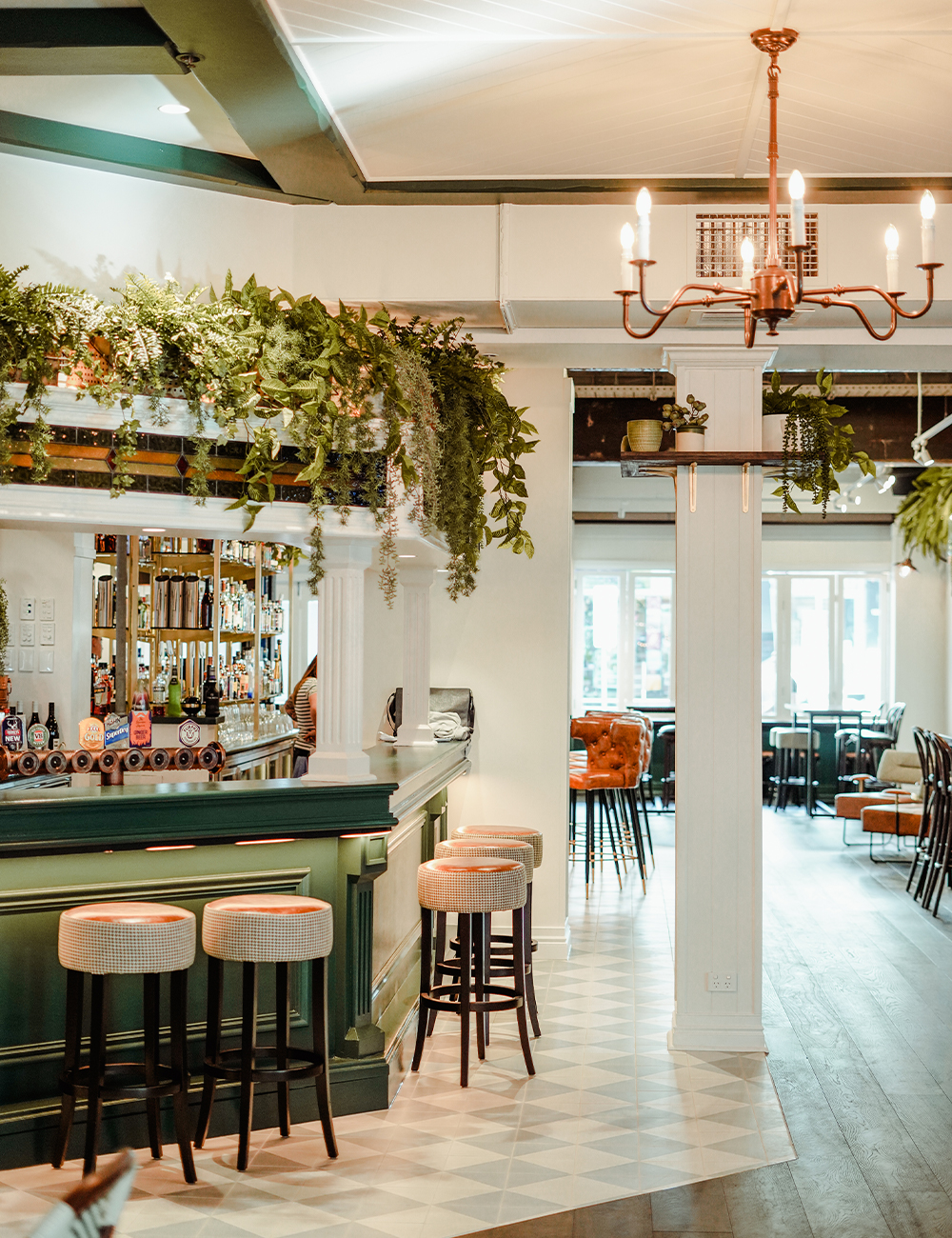 Taking over the former Elephant Hotel (or you might remember it as the Elephant & Wheelbarrow) on Wickham Street in Fortitude Valley, this monster of a pub is going back to the building’s roots, when it was originally named The Prince Consort back in 1888. But while new owners Tilley & Wills Hotels might be taking the name back in time, this new watering hole is going to be every inch the modern adult’s playground, with no less than eight unique spaces to grab a drink and a bite to eat in.

The ground floor is sticking to the theme of a grand old classic English pub, while out the back is the outdoor Garden Bar, an open-air pastel oasis filled with floral vibes. Underground, grungy underground bar Greaser is also part of the line-up, and just the spot for a whiskey and some live tunes. 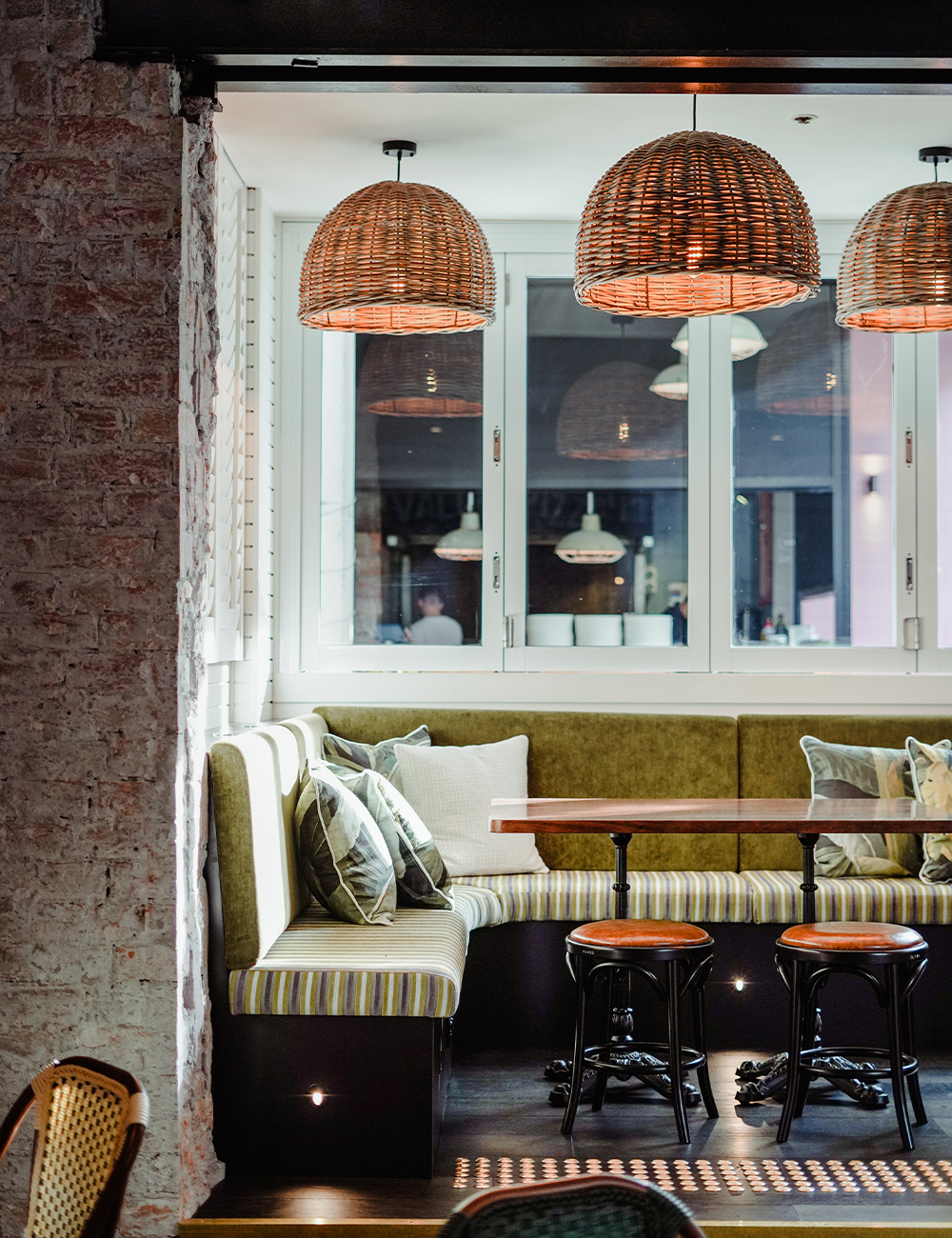 Those three areas might sound pretty familiar to regulars of the old pub, but the others certainly won’t. Up an ornate staircase will be La La Land, a decadent bar with booth seating and a crystal chandelier overhead, plus livestream technology that will mean events can be beamed into the space from around the world. Also on the upper levels will be the Bowie Rooms, so named for an iconic mural of David Bowie on the distressed brick wall, plus The Yorke Suites, a collection of spaces for music makers and creatives.

Elsewhere in the venue, though you’re going to have to wait for opening day to find out where, will be 400 Rabbits Cantina, a Los Cabos-inspired tequila bar and taqueria, and The Naughty Corner, which we’ll leave to your imagination. The best part of all these bars being in one spot? You’ll never be short of something to drink. 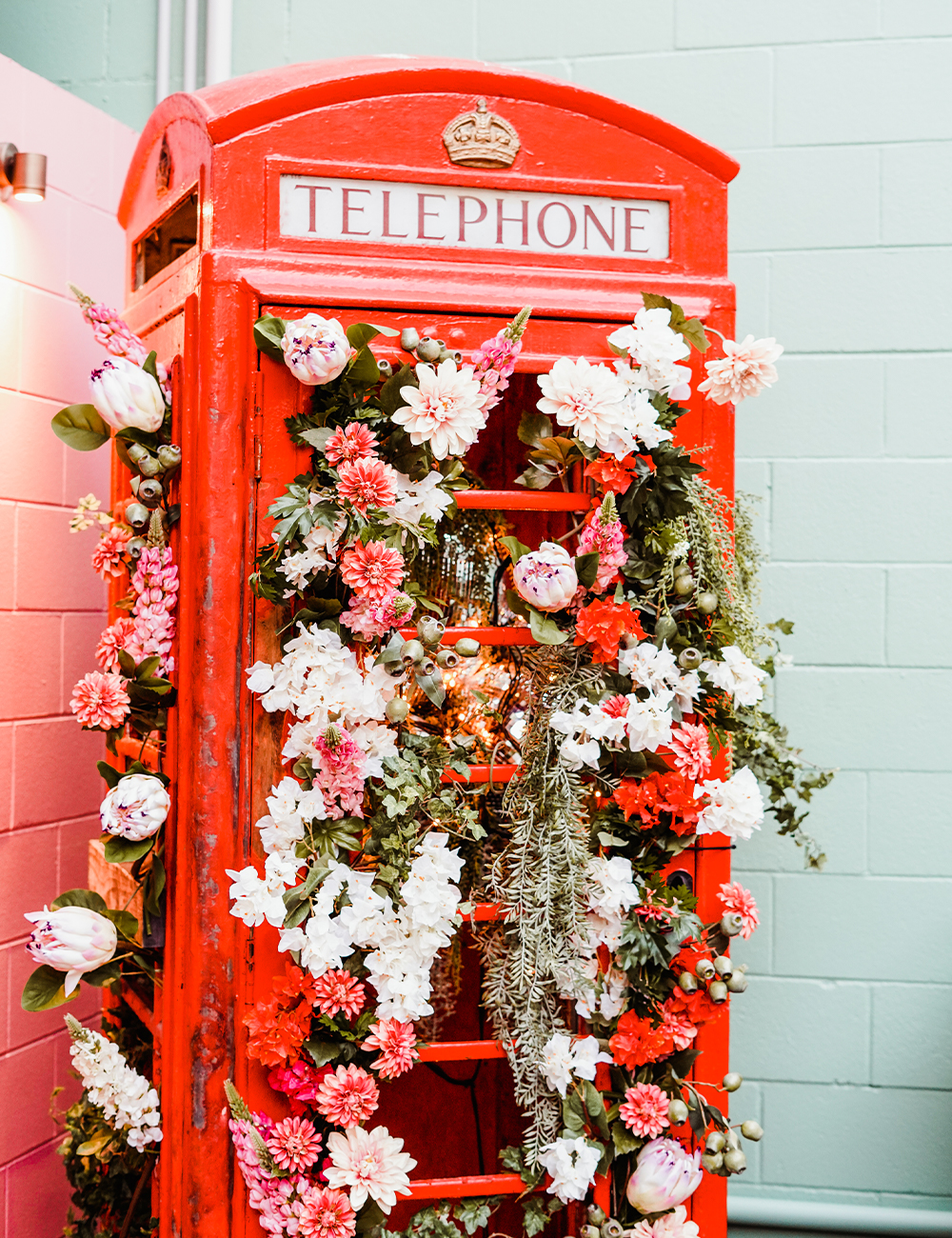 “We will have 89 beer taps here, pouring everything from contemporary brews to modern crafts and international classics, the wine list will star great Aussie names as well as the young guns taking the industry into a new and exciting territory and our cocktail lists are creative, packed with punch and very cool,” said General Manager Jason Hirst.

The Prince Consort is officially set to open this Friday 30 October, and you can bet they've got a massive lineup of Halloween events planned, not to mention a huge Melbourne Cup shindig. So choose whether your want to dress up in costume or your best raceday outfit and go check it out.

In the meantime, did you know you can get up to 30% off cases of craft beer here?