Get To White Rabbit Gallery This Friday for ‘Serve The People’

This coming Friday, 'Serve The People' premieres at White Rabbit gallery in Chippendale—and you are invited to come celebrate. Doors open at 6:30pm for the opening party, and with a stunning curation by the former Director of the Art Gallery of NSW, Edmund Capon, this art party is not to be missed.

Edmund Capon possesses an expert knowledge of both classical and contemporary Chinese art, and in 'Serve the People' he showcases some of the greatest art of the 21st century Chinese Cultural Revolution.

'Serve the People' is a Chinese slogan, which originated in the 1966-76 Cultural Revolution. The Chinese people were to serve the Socialist cause and artists were forced to adhere strictly to this mandate. Later in the 1980s, the 'opening up' was enacted, where artists were granted greater freedom in order to further China's image and income—and so a new cultural revolution began. 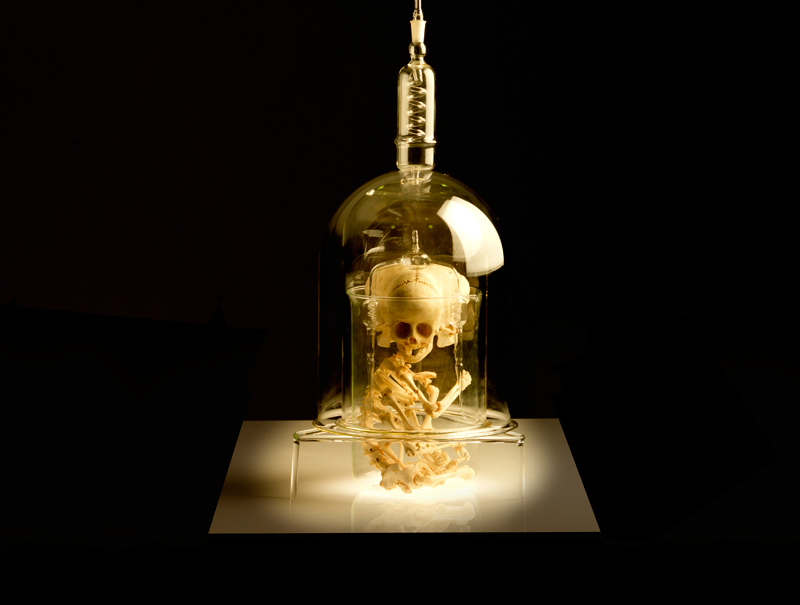 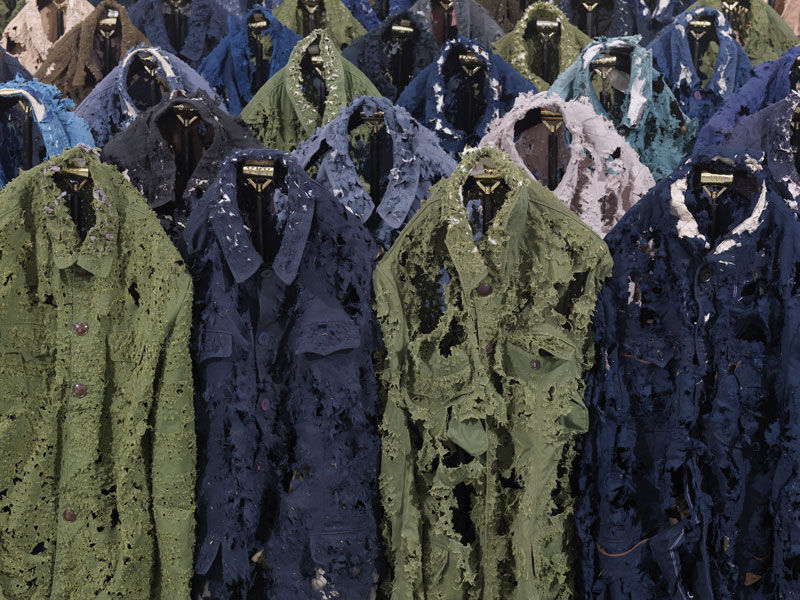 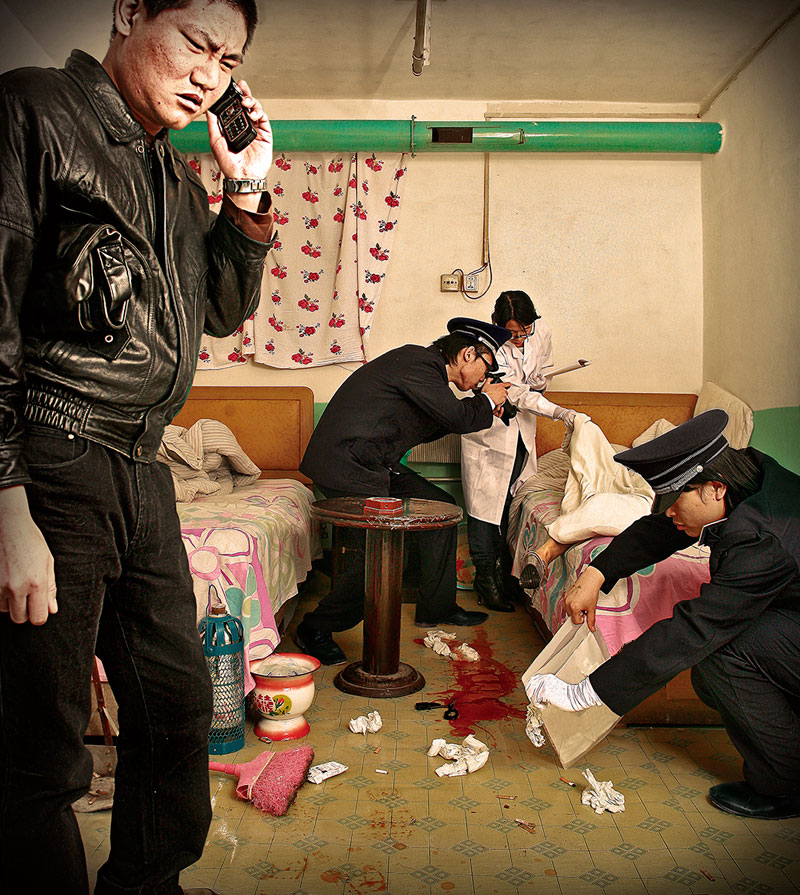 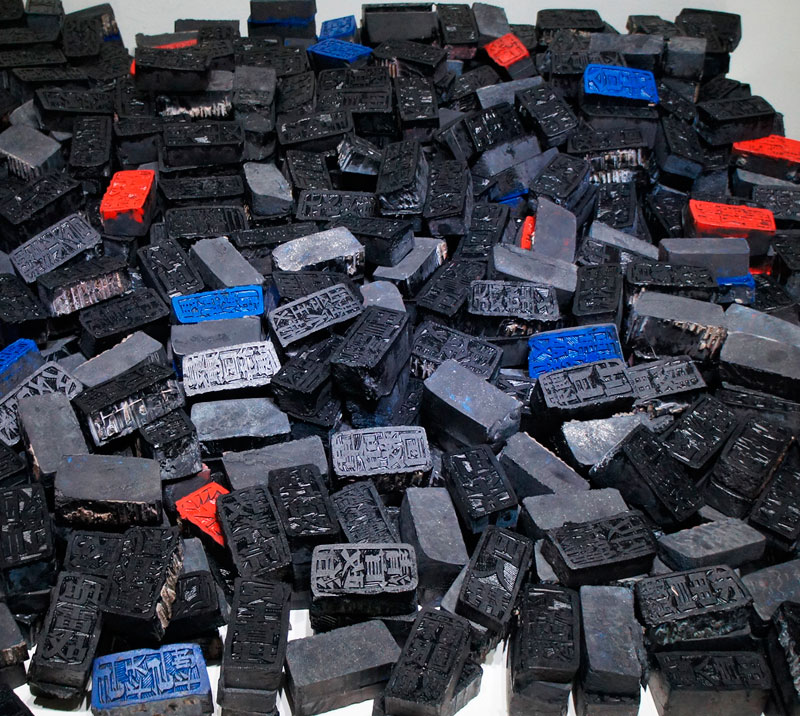 'A history of China's modernisation Volumes 1 and 2' by Jin Feng, tank tyres, marble and rice paper.

White Rabbit gallery is famous for its extensive collection of contemporary Chinese art, it holds one of the largest and most significant stables in the world and is founded by Kerr and Judith Neilson.

'Serve The People' opening Friday the 31st of August