Sydney chef Josh Niland is one-of-a-kind and a real national treasure. His approach to fish, sustainability and the future of food—revealed at Fish Butchery and Saint Peter in Paddington—has earned him tonnes of praise and a few very well-deserved awards too.

The latest is an accolade reserved for so few. His book, The Whole Fish Cookbook, just took out two awards at the James Beard Awards in the States. For the unacquainted, these awards are like the Grammy’s for food culture and Niland is the only Aussie to have ever won. So yeah, big deal.

Niland’s book won the ultimate prize of Book of the Year Award for 2020 (just casually), but he also took home the best in category award for Restaurant and Professional. 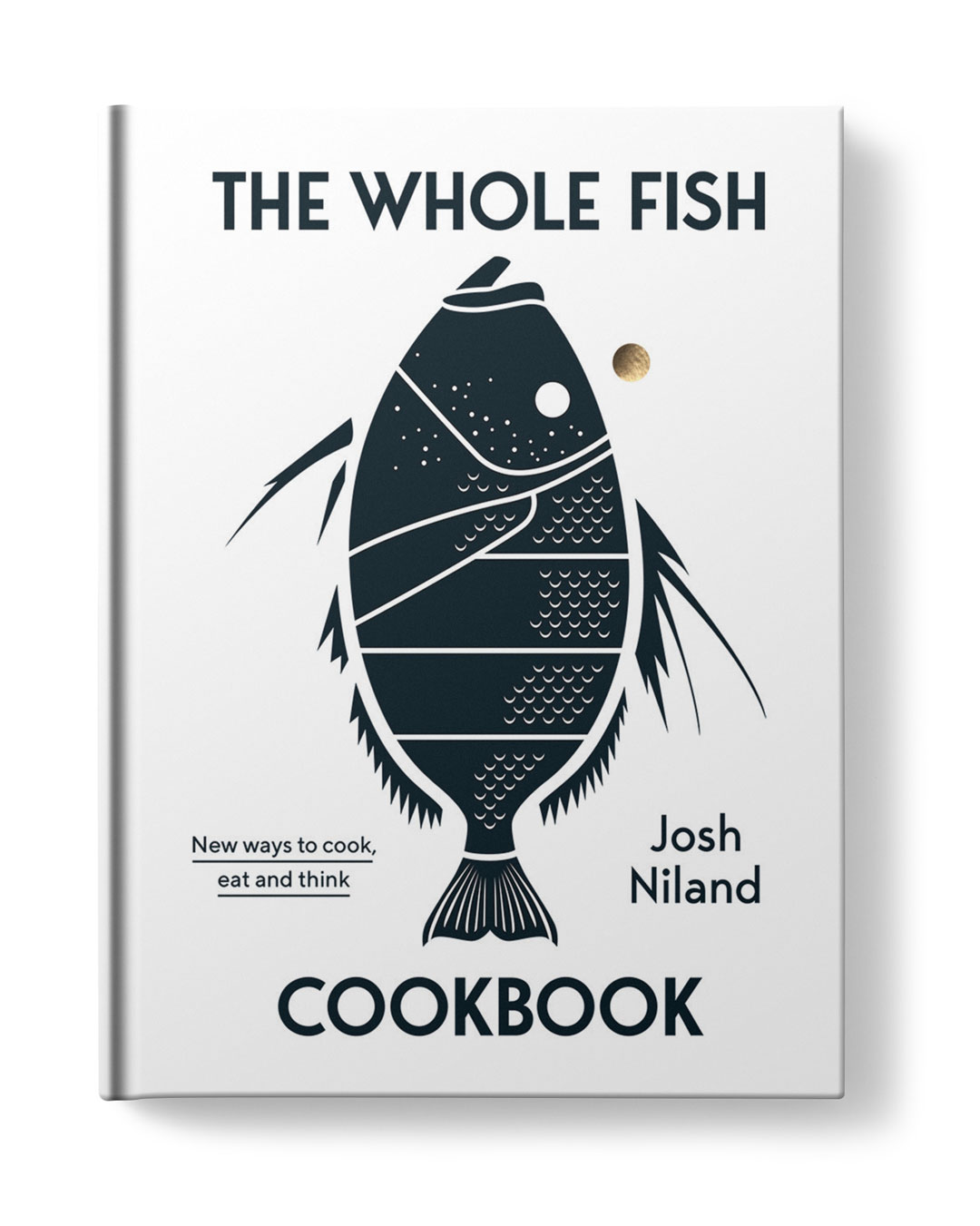 It isn’t the cookbook’s first award either, The Whole Fish Cookbook also won The Food Book Award in the 2019 André Simon Awards and illustrated book of the year in the Australian Book Industry Awards this year (among a few other honours, shortlists and awards).

While Saint Peter is yet to announce if and when it will reopen, the team is still doing Mr Niland At Home—a series of dinner packs announced via their Instagram.

And if you’re keen to soak up some of Niland’s ethical approach and culinary genius? You can shop The Whole Fish Cookbook here.

To see which restaurants are currently open in Sydney, head over here.