The latest craft brewery to hit Brisbane has landed in Kangaroo Point and it’s everything we hoped it would be. A decidedly nautical local, Sea Legs Brewing exists today thanks to the hard work of five beer-loving mates. Engineers in a past life, co-owners Chris Davies, Jon Fuchs, Dave Machin, Harvey McKibbon and Tim Wyatt decided to pursue their collective dream of owning a brewery three years ago, and after battling all the red tape and logistical snags thrown at them, Sea Legs is finally operational.

Located right next to the Story Bridge on Main Street, the hope for this 15 hectolitre brewery is to become a reliable watering hole for the Kangaroo Point locals. To that end, Sea Legs aims to contribute to their community, and looks to the annals of local history for creative inspiration. Every one of the five brews in their core range has a distinct character and backstory to justify its spot on the rotation. 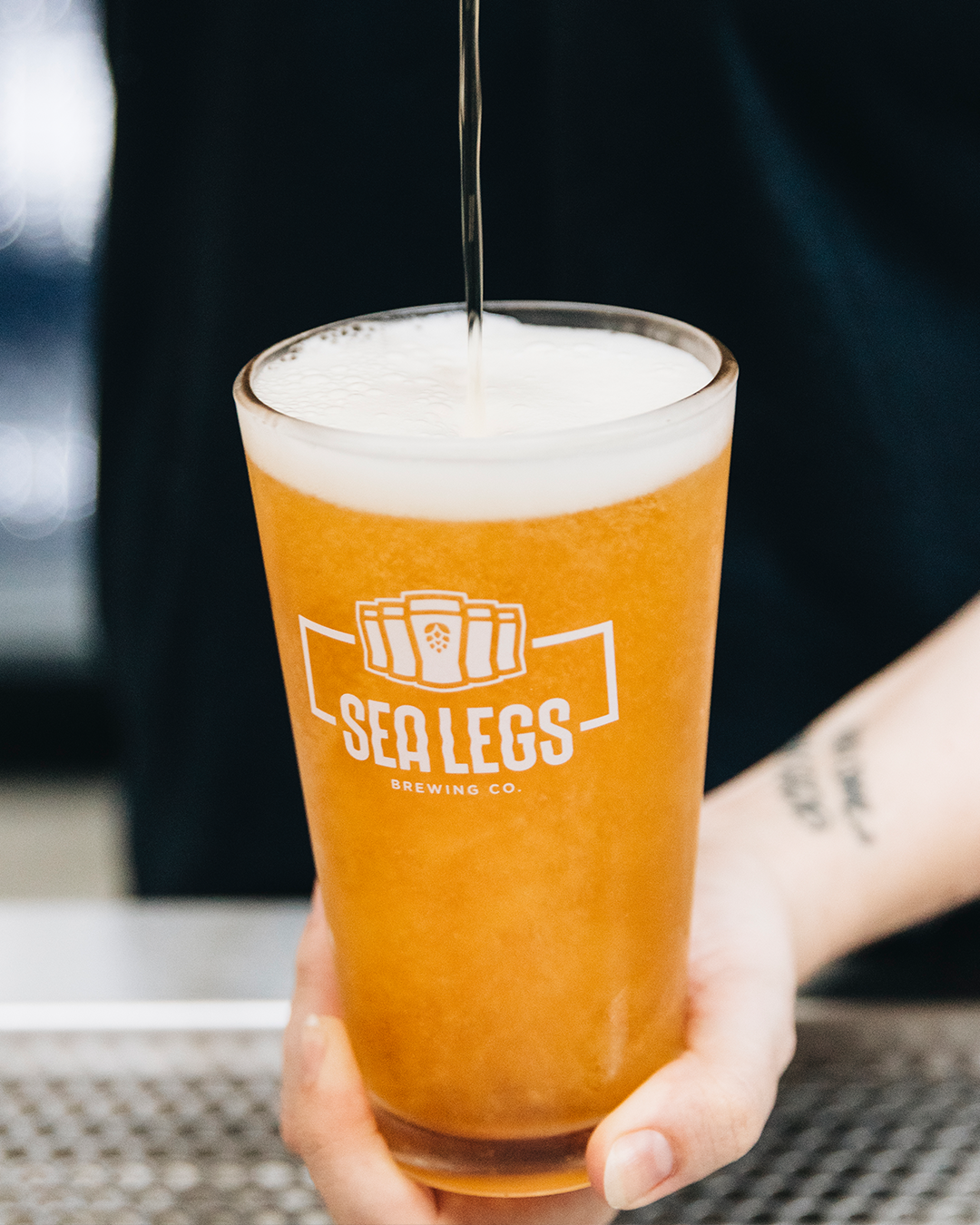 First up is the Tropical Lager, an easy-drinking patriotic chug that poses some stiff competition for Stone & Wood’s Pacific Ale as Queensland’s ideal summer beer. Next is the eponymous Sea Legs Pale Ale, made in the classic American style so it’s malty, bitter, and packed with that dry hop aroma. Then there’s the West Coast-style Breakaway IPA, an hoppy homage to Captain Phillip Gibson, whose quick thinking during the ‘74 floods prevented a breakaway ship from damming the river. These first three represent the rising scale of hoppiness at Sea Legs Brewing, so if you’re after something super drinkable get yourself some of their Golden Ale. It’s a West Coast ale that nods to Dr Swift’s radical claim that he found gold in Kangaroo Point, and the frenzy that followed. Finally is their Milk Stout, a hearty brew with a strong base of roasted malt and lactose that’ll be a cracking winner come winter. In addition to these, Sea Legs also dedicates an additional 100 litre pilot brewery and 200 litres of fermenting capacity to any seasonal or experimental brews that might pop up from time to time.

And because it’s irresponsible to drink on an empty stomach, Sea Legs is also equipped with a contemporary pub menu, perfect for a long, lazy lunch. The halloumi chips and hand-brushed wings are great for sharing, but it's their hand-stretched pizzas and burgers (plus cheeky bao injection) that will keep you there until last orders. A must order is the crispy chicken thigh burger with homemade slaw, but it would be criminal not to add a side of their crumbed olives. 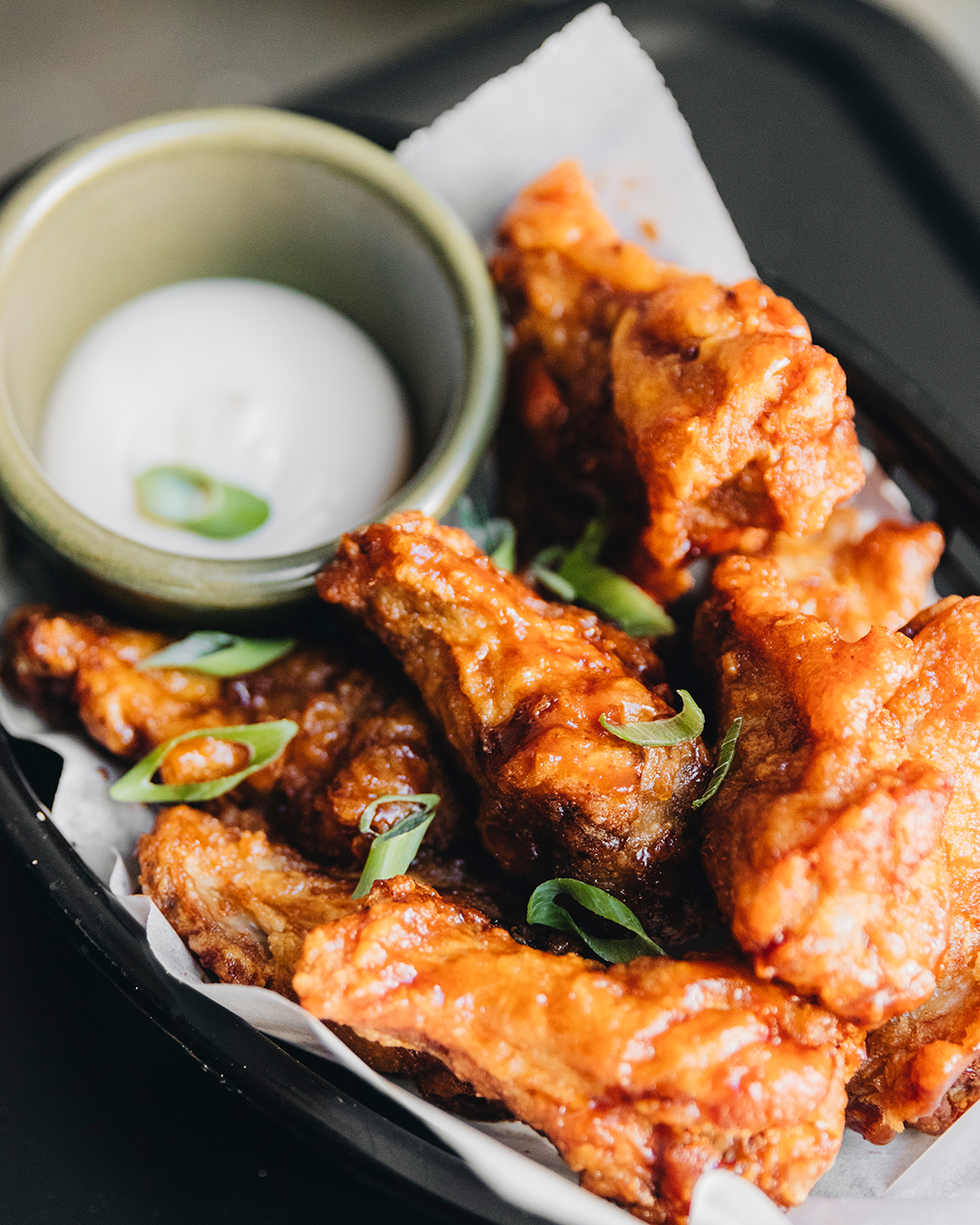 Sea Legs is currently open and pouring so come down and drink in the craft and the view of the bridge while the weather’s still warm.