Here, we’ve teamed up with Qatar Airways—now flying daily to Lisbon from Melbourne, Sydney, Perth, Adelaide and Canberra—to bring you the best of Portugal’s enchanting capital and explore why it’s a foolproof addition to your burgeoning bucket list. 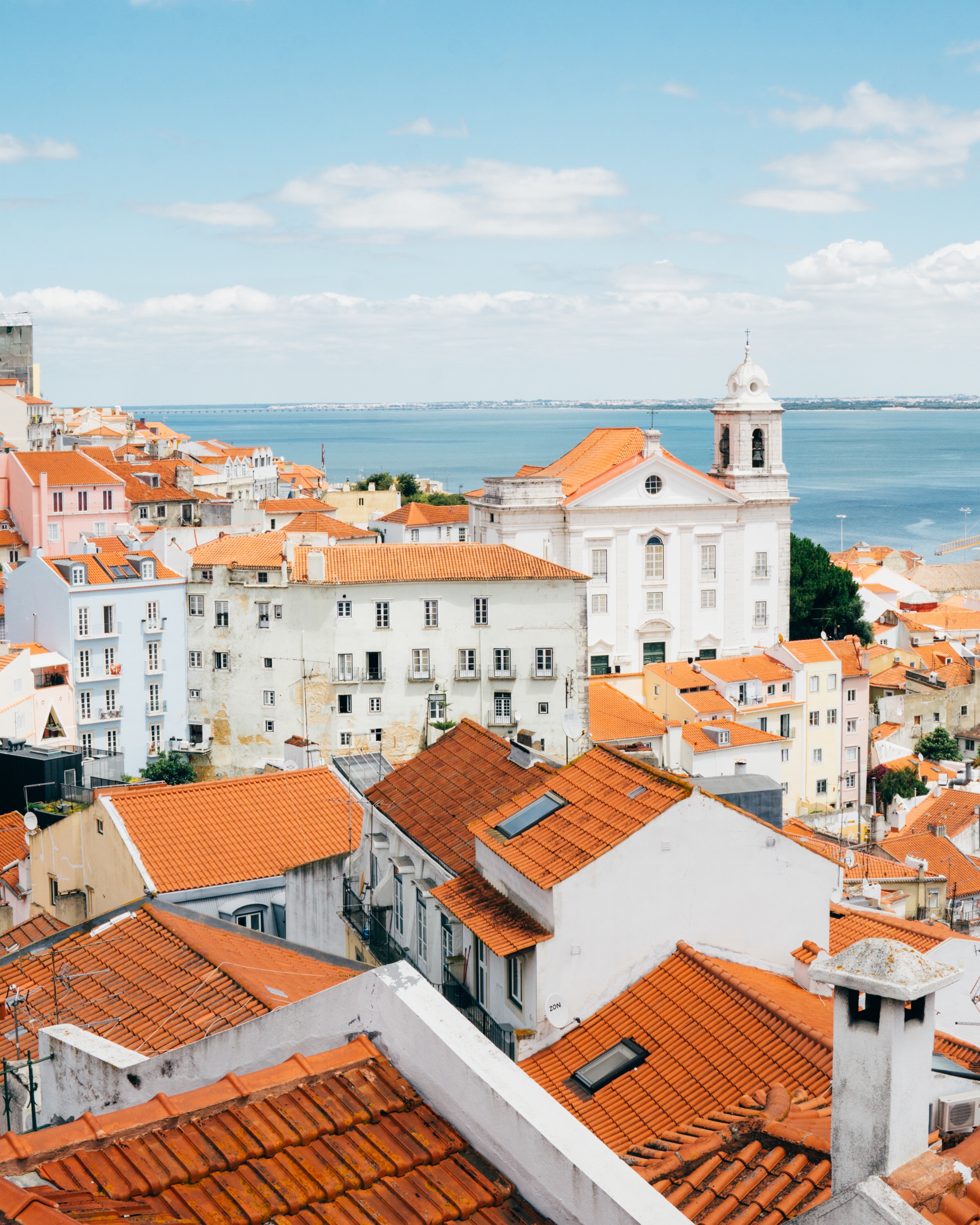 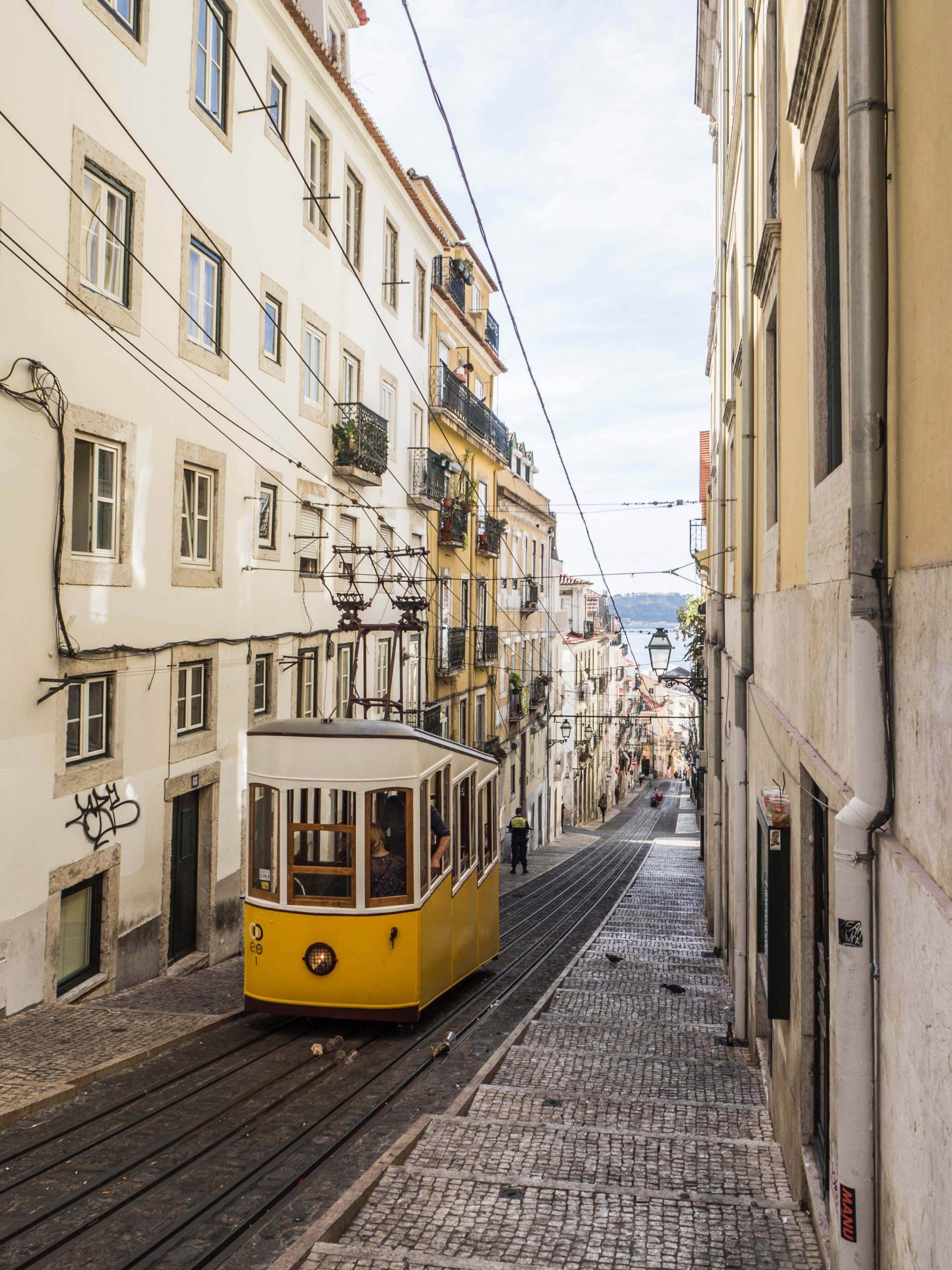 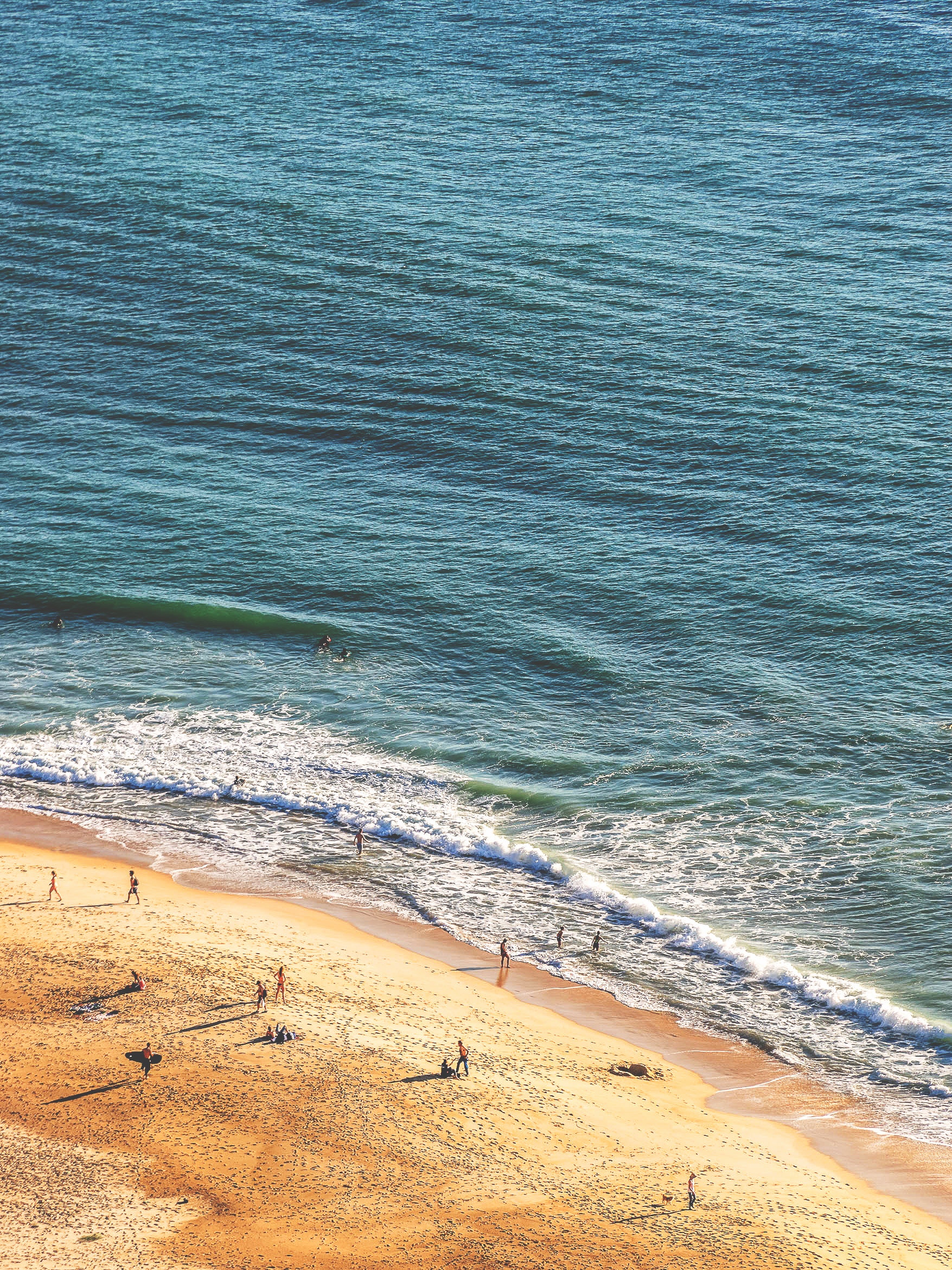 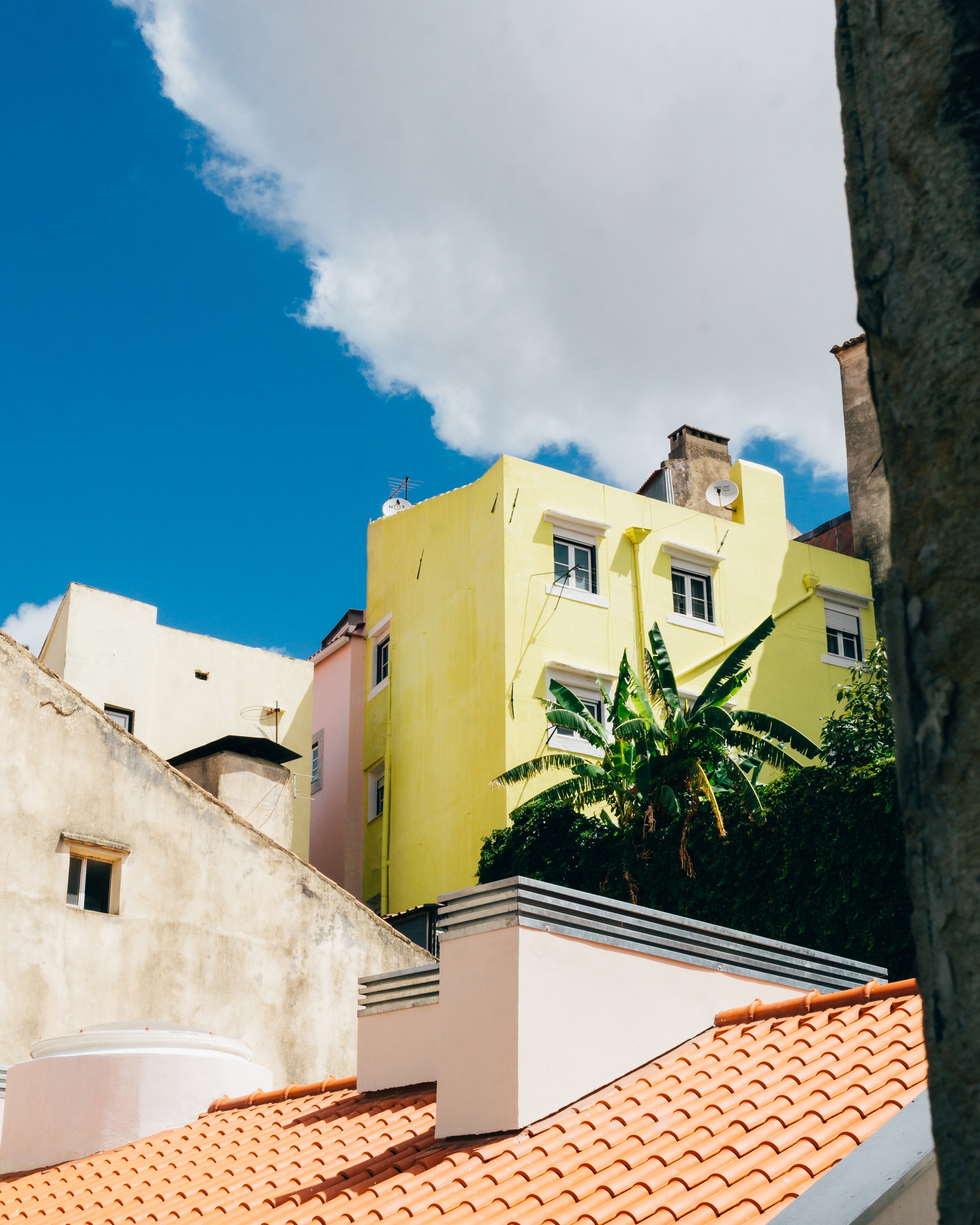 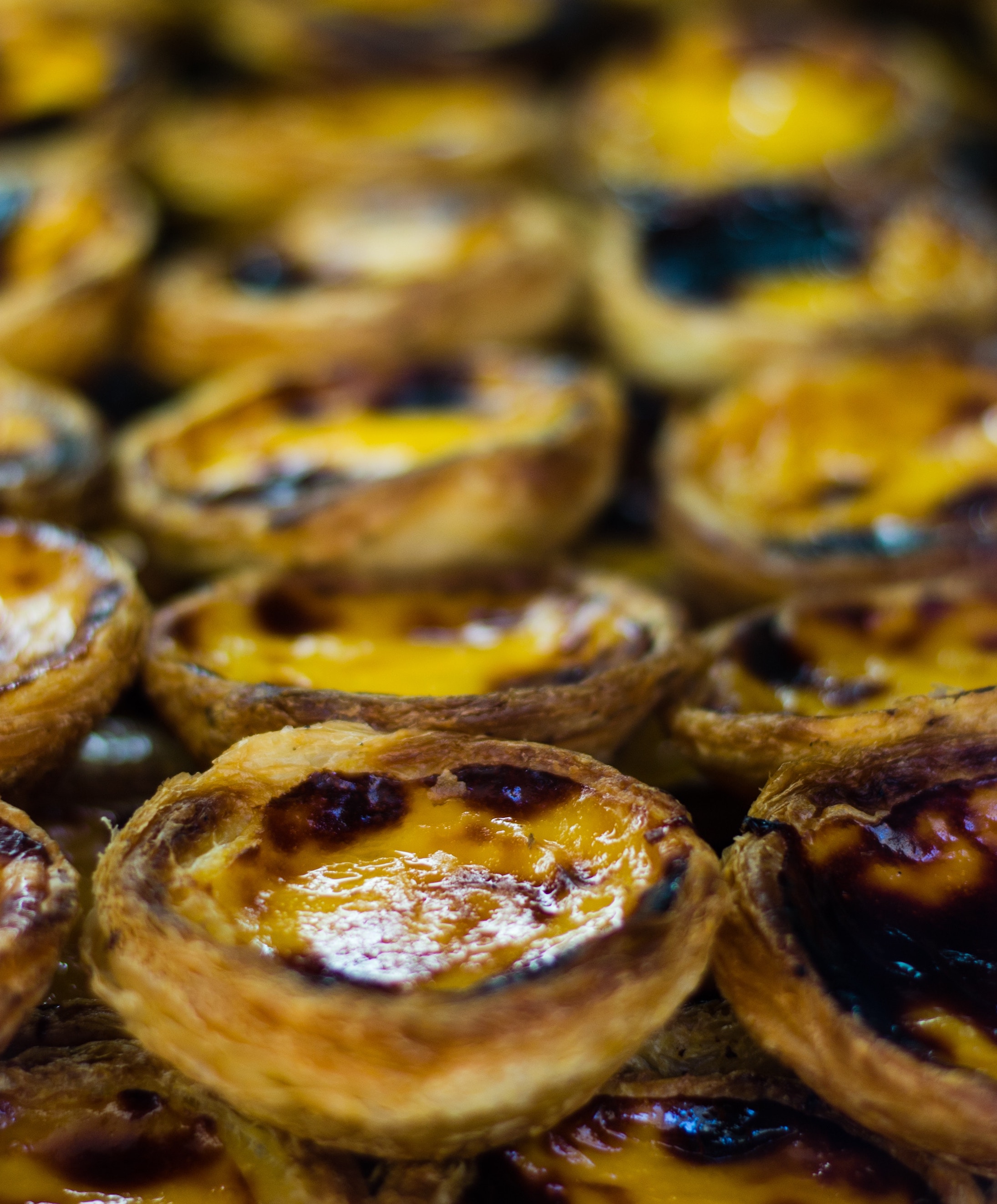 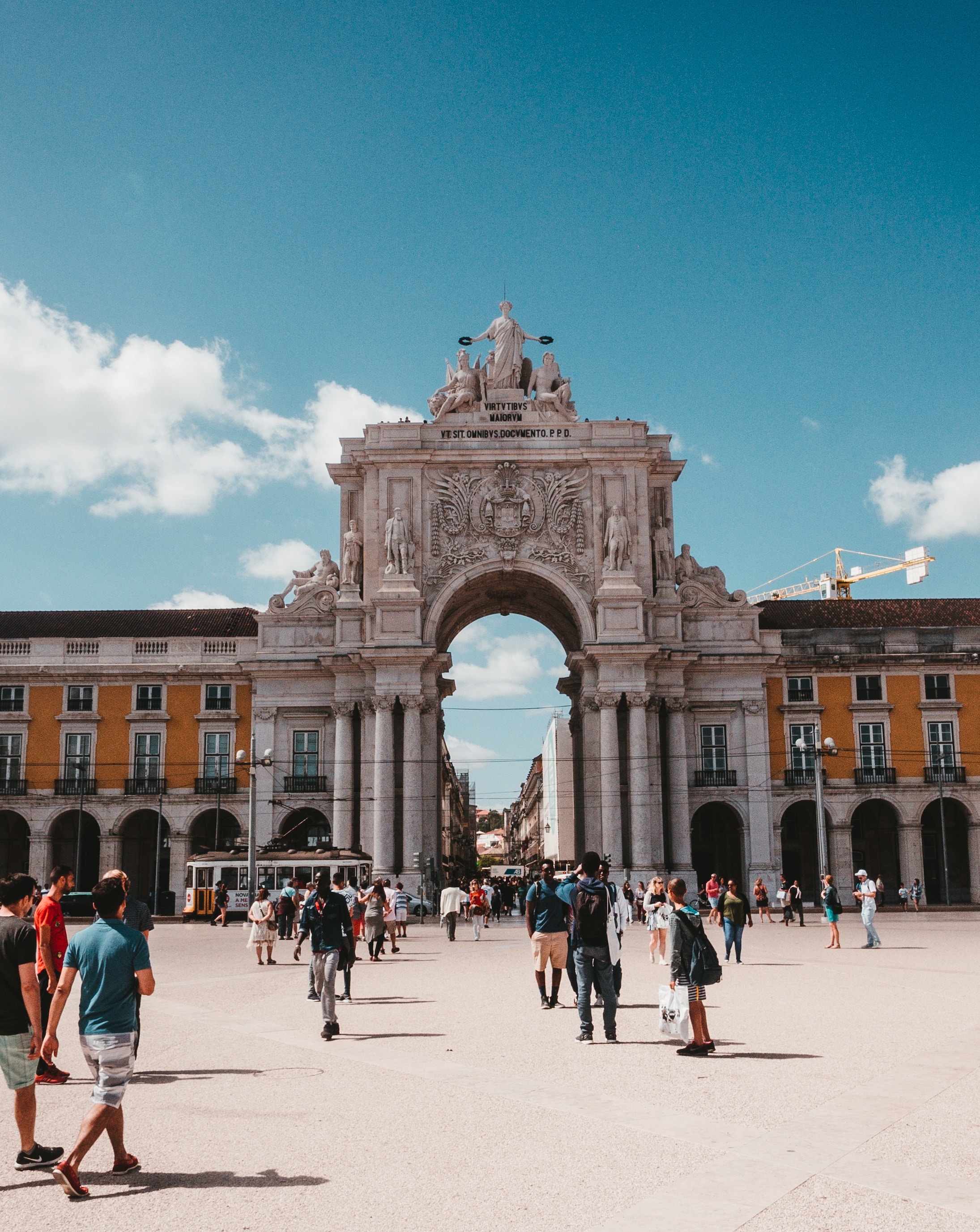 If you often catch yourself staring blankly at your screen dreaming of far distant places, it might be time to book your next trip—and the enchanting city of Lisbon might just be the holiday you never knew you needed. Qatar Airways flies daily from Melbourne, Perth, Adelaide, Canberra, and twice daily from Sydney to over 55 European destinations, including Lisbon. Book now at qatarairways.com.