The Verdict | Scope Out Bartolo, The Cosy Pasta Joint Perfect For Your Next Date Night

You may have otherwise known this Surry Hills joint as Caffe Bartolo—but this corner gem has undergone a very slick re-brand, making it one of the city’s ultimate date night joints.

The brain behind this neighbourhood restaurant and bar is Jared Merlino, just the genius responsible for other Sydney bars like Kittyhawk, Lobo Plantation and Big Poppas. And if you’re wondering where “Bartolo” came from, it’s in honour of Merlino’s great-grandfather Bartolo, who emigrated to Australia from the small Sicilian town of Lipari in 1910.

On the surface, this beautifully decorated nook celebrates the Italian tradition of all-day dining with a menu created by Teofilo Nobrega, who you will know from Fratelli Paradiso. The feasting here looks like homemade pasta, mussels, meats and dishes inspired by Merlino’s grandmother Mary’s cooking. Every Wednesday, Bartolo pays homage to a family tradition of housemade ragu made up of fresh pasta, focaccia and wine from the Barolo region of Italy.

Bartolo is peppered with photographs of Bartolo and Mary, vintage Italian posters and mini pot plants—making this the absolute king of all date places.

During the day, Bartolo is a no-frills hub with a warm atmosphere; a similar to vibe to hanging out at Nonna’s house and raiding her fridge. The mammoth windows open up this nook during the day so the low-level bar, high metal-pressed ceilings and open kitchen become the centre-piece.

After dark, this open plan restaurant transforms into a cosy low-lit hideout, and its marble-topped tables and rattan-backed chairs amp up the charm.

Here, the food menu is never limited by the time of day. For the early birds, there’s an espresso bar that boasts a selection of housemade Italian pastries and sandwiches from 7am until 12pm weekdays. 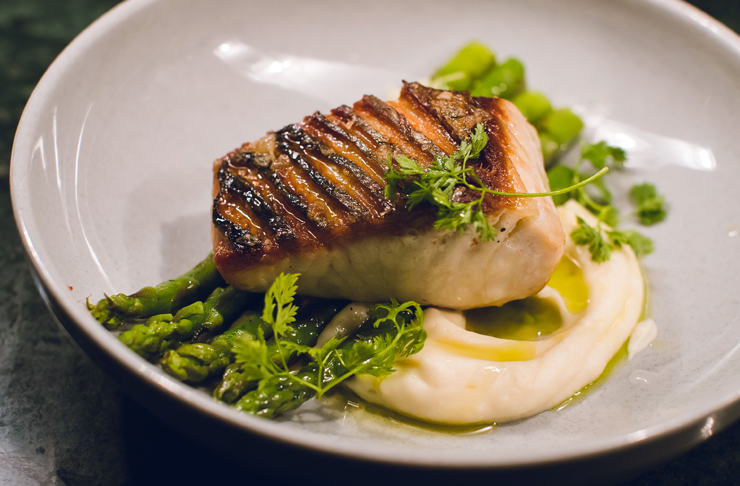 From here, there’s also a weekend brunch menu to get around (from 9am until 3pm), which features rotating specials like meatballs with poached egg and parmesan or housemade brioche French toast with apple and rhubarb compote with mascarpone (and yep, there are breakfast cocktails to get around if you're that way inclined).

The real spotlight, however, shines on Bartolo’s housemade pasta with several varieties available to try each day.

If you’re thirsty, the drinks line-up here is a glorious mix of innovation and nostalgia. There’s a seasonal cocktail menu pulled together by Grazia di Franco and inspired by Australian seasons. The “It’s So Foggy” is a concoction reminiscent of hiking up a mountain in the fog; tall, fresh and decked in native Australian Myrtle mix and an acidic pear cordial. 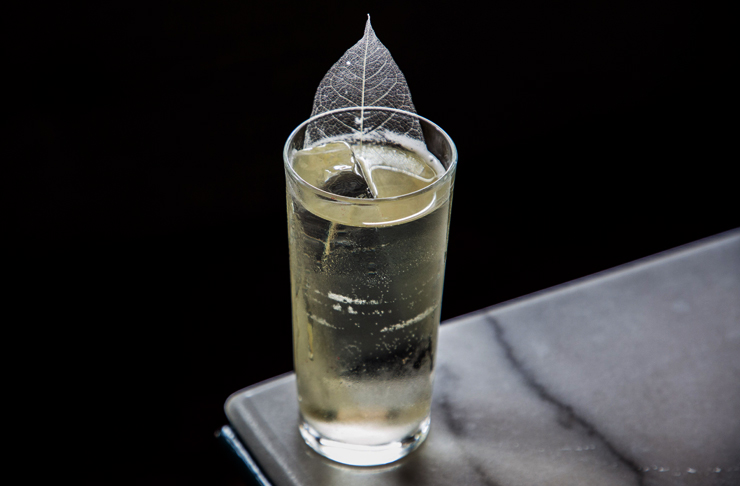 At Bartolo, all drinks are low ABV which basically means you can easily work your way through the picturesque cocktail menu without going over the edge. You can also expect a solid wine list including the finest Italian wines from Barolo, Brunello and Amarone.

Keen to try Bartolo? Well good news, Bartolo is one of the amazing venues part of Urban Feast, a great new way to save your hard-earned cash at Sydney's best restaurants. Head over here to suss it out.