When Scottish craft beer trailblazer BrewDog announced the arrival of their very first Australian brewery and taproom, we got very excited. When it was discovered that the massive venue was going to be built in Brisbane? Well, we started tap dancing around the room.

Landing on the banks of the river in Murarrie, DogTap—as the new brewery is called—is BrewDog’s 94th bar globally but only its fourth tap room attached directly to one of its breweries—yet another reason to be excited. The massive new bar is housed in a warehouse style space, featuring blue leather booths and high tables, while outside is a massive patio adorned in street and fairy lights. The venue is also home to arcade games, a beer cellar made from a shipping container and an onsite store where you can grab a tinnie to takeaway as well as some sweet BrewDog merch. 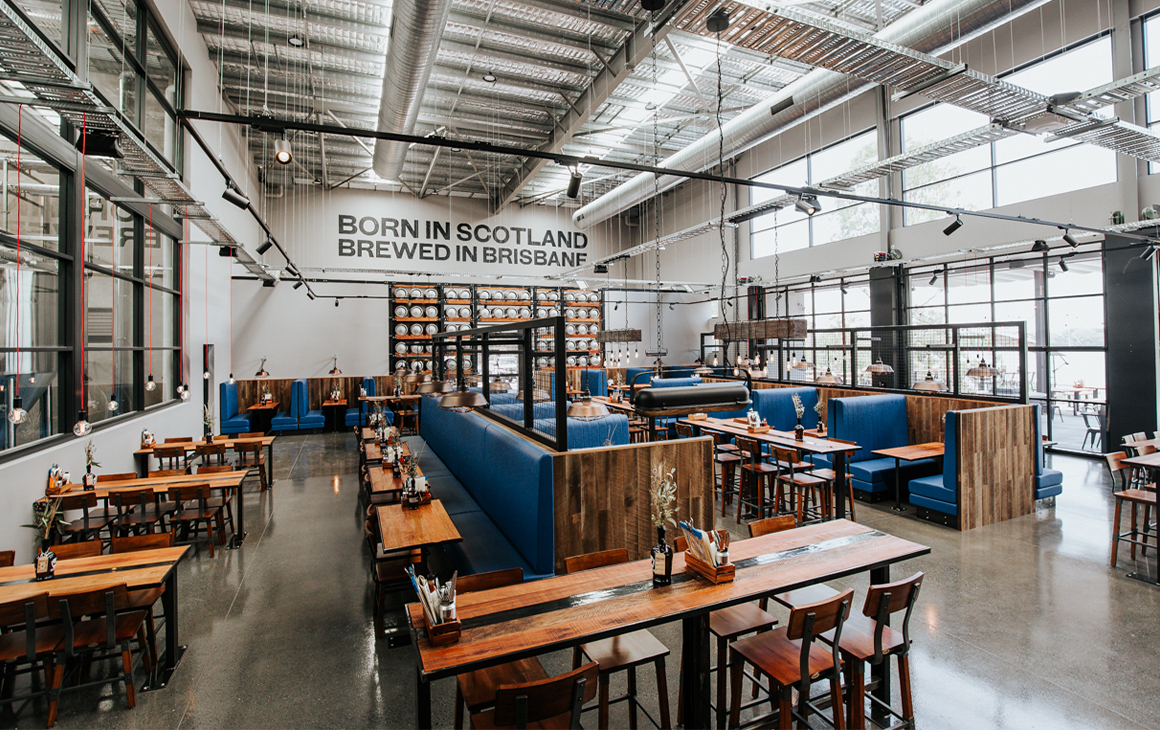 Boasting 28 taps, DogTap Brisbane is pouring all of the famed BrewDog headliners, including their Punk IPA, as well as an epic line-up of local guest beers from the likes of Range Brewing, Currumbin Valley Brewing, Balter and many more. Not a beer drinker? No worries—there’s also an all-Aussie wine line-up, as well as a heap of Australian spirits and local-only soft drinks. 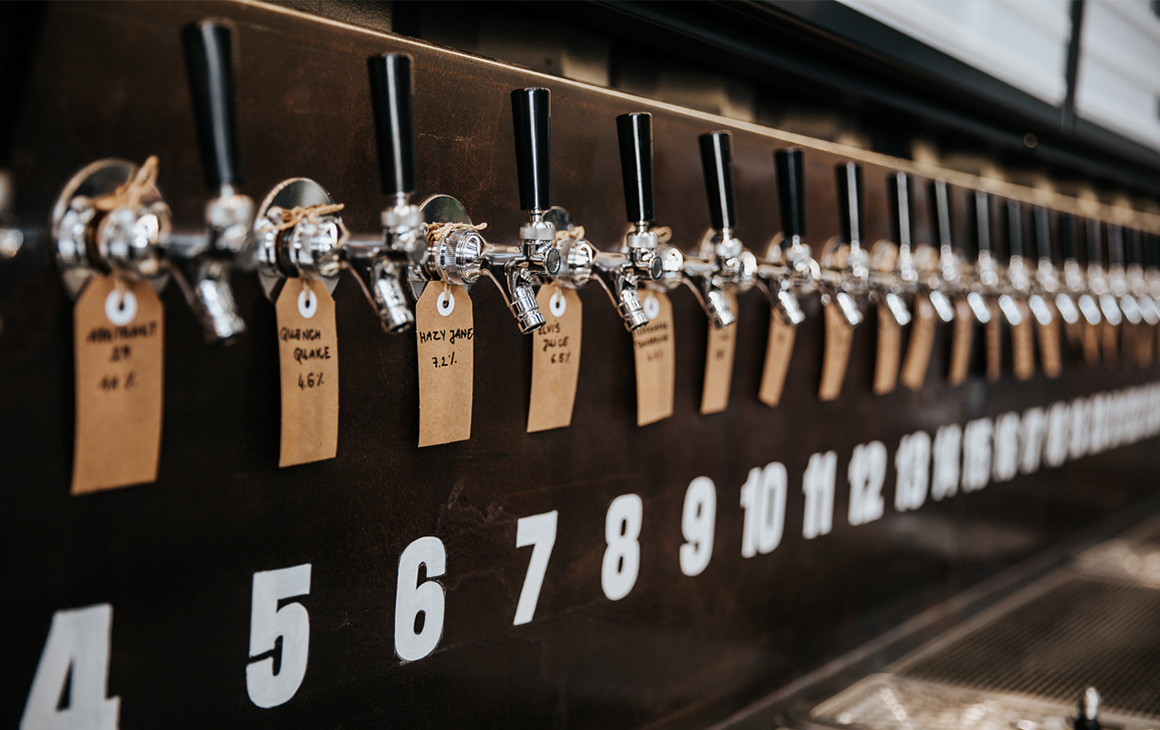 Fantastic drinks aside, you'll also be able to fuel up on BrewDog’s legendary classic menu of burgers, dogs, salads and buffalo wings. A bunch of small and large plates have been designed just for Brisbane including Korean-style chicken wings, crispy pork cheeks, baby squid calamari and barramundi fritters. 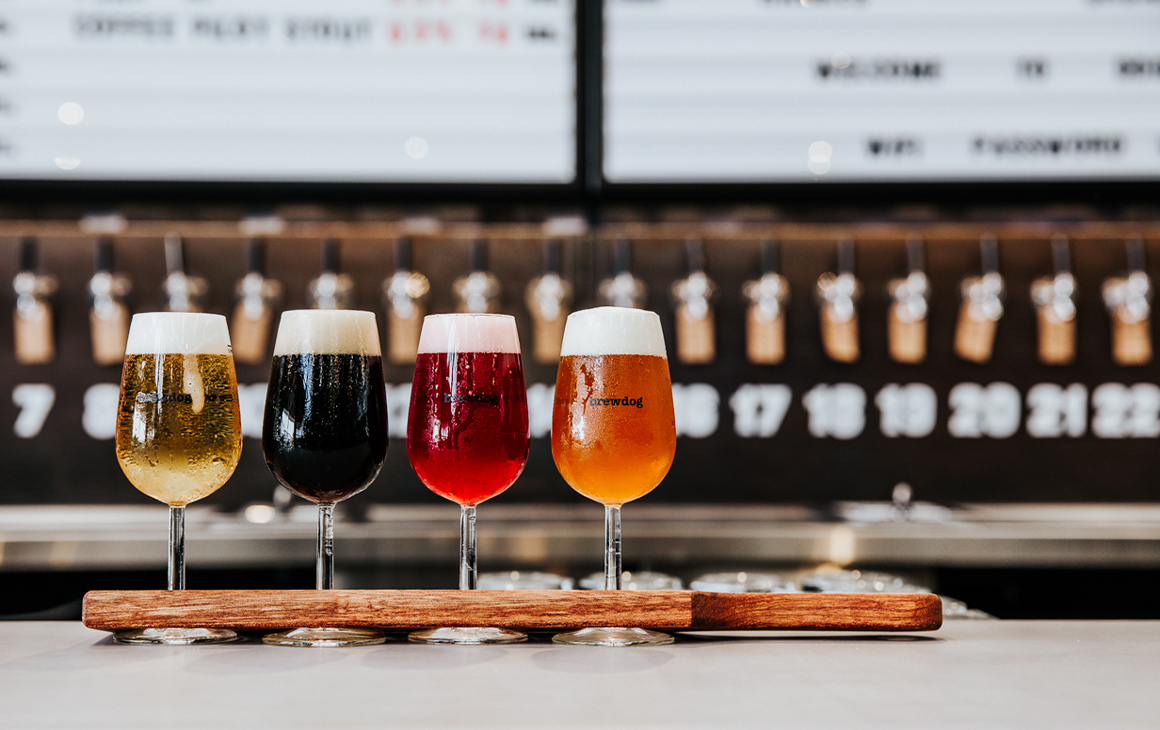 If you're not already excited, DogTap Brisbane will also be serving up a brunch menu every weekend, featuring the likes of chicken and waffles, eggs benny and more—your future Sunday brunches are officially sorted. BrewDog ticks all the boxes when it comes to food and drink, but they've also got something special for beer fanatics: a barrel-ageing facility in the brewhouse that will give the team the chance to develop an Australian-exclusive set of wood-aged wonders. They'll be filling oak in January to start letting the amazing flavours develop, so you know it's gonna be good.

The brewery itself won’t be kicking off local production until January 2020, but can officially hit the taps as of tomorrow, Thursday 21 November. Get all the details here.

Want to turn your visit into a brewery crawl? Check out Brisbane’s best breweries here.