There is one weekend left of Can't Do Tomorrow urban art festival, and they are giving away a handful of tickets to some lucky people to celebrate.

Don't miss this epic Festival or urban art, where you can snap up one-off pieces and limited-edition prints from artists, boogie to Melbourne's best DJs and have a tipple at one of the many bars. Get on board. 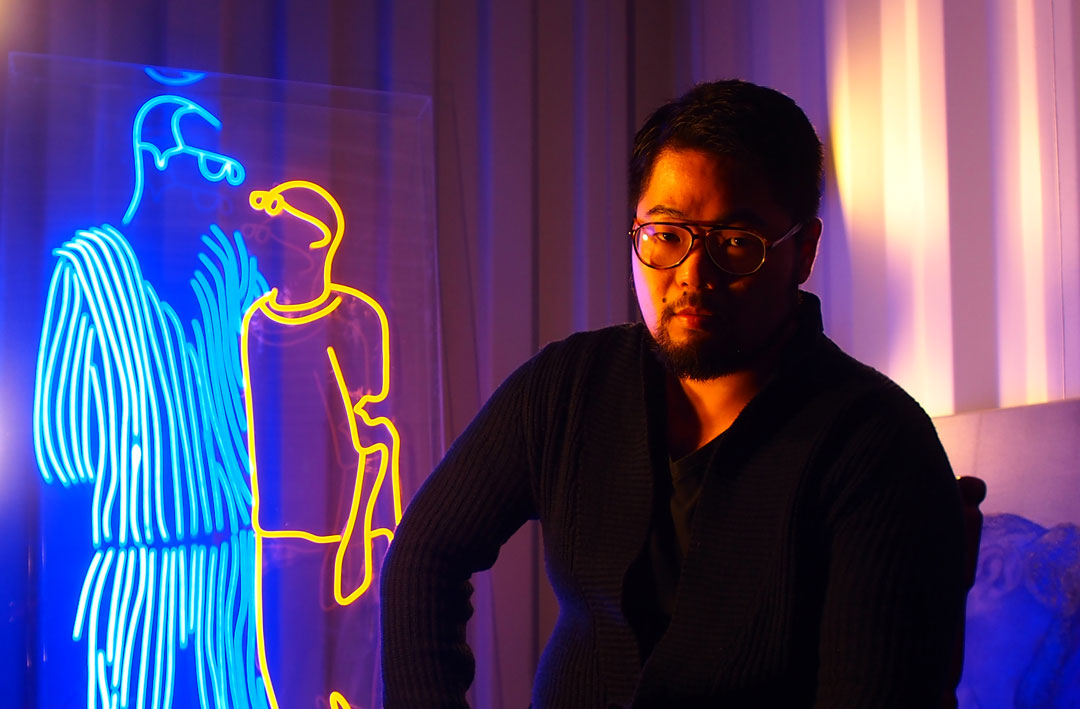 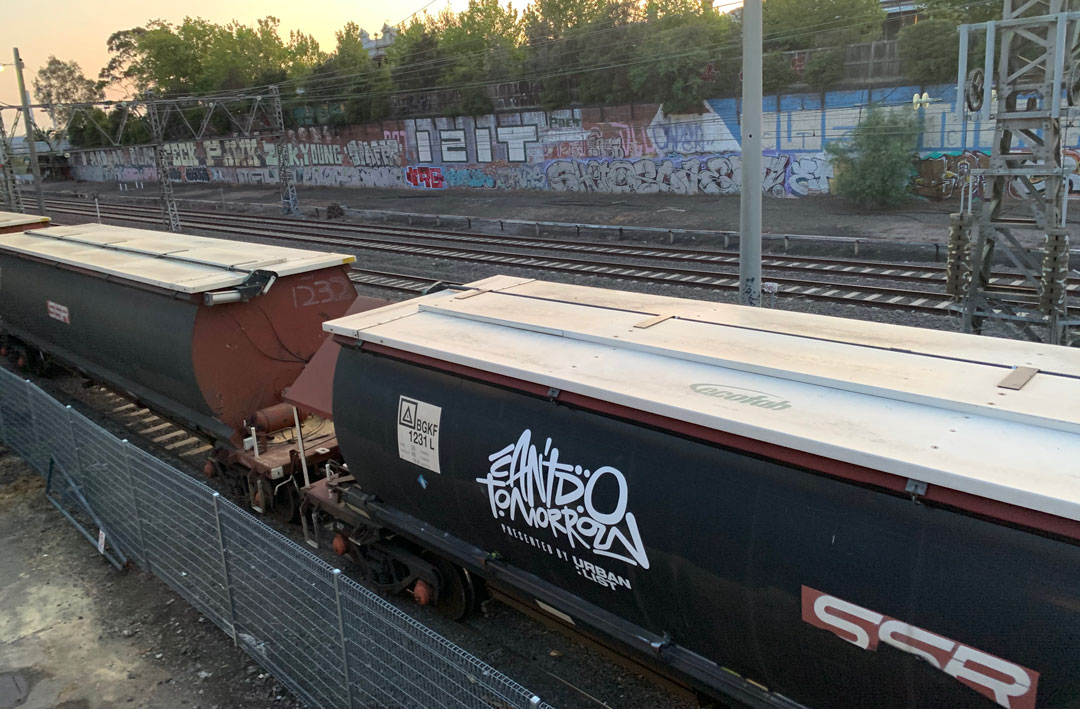