If you’re a glorified stan of electronic music and dance culture then listen up, a mammoth five-day festival dedicated to the good stuff is descending on Sydney and you won’t want to miss it.

Should this be the first time you’ve heard of the Electronic Music Conference (EMC), then you’re in for a treat. This beauty takes place in Sydney across various locations annually and has seen the likes of Alison Wonderland, Armin Van Buuren, Dillon Francis, Diplo, Honey Dijon, Rainbow Chan, The Presets, Peking Duk and whole heap more spill the tea on what’s up in the world of electronic music. 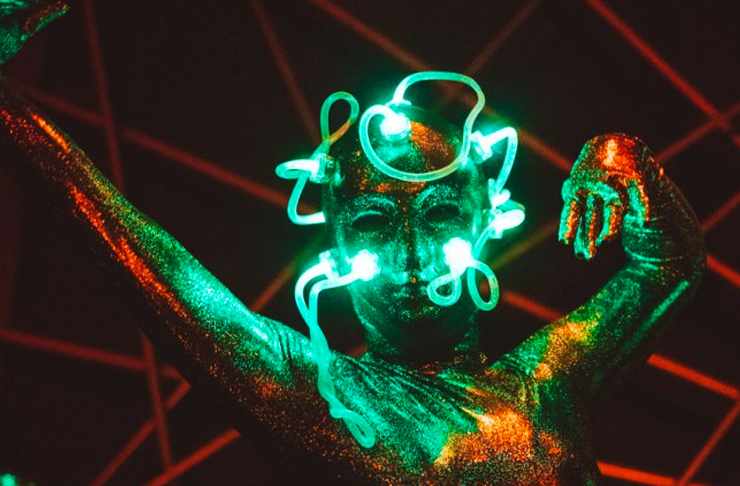 This year, you can expect over 21 events including impromptu raves, boat parties, film screenings, immersive experiences and even a record collecting fair. Plus, in honour of this year’s epic line-up, George Maple (Australia’s resident electronic music juggernaut) will create one hell of a glam rave cave called “Primal Desire: A Celebration of the Provocative” at Prince Of York’s basement disco joint, Pamela’s. You’ll be in for all the techno and house music, pulsing synths, hazy glows, flowing champagne and flashing lights.

You can also expect New York’s most risque collective House of Yes to host an insane pop-up with House of Aybatonye, CONTROL and House of Mince at Club Yes. This party is set to go until 4am and will take place over three separate spaces. 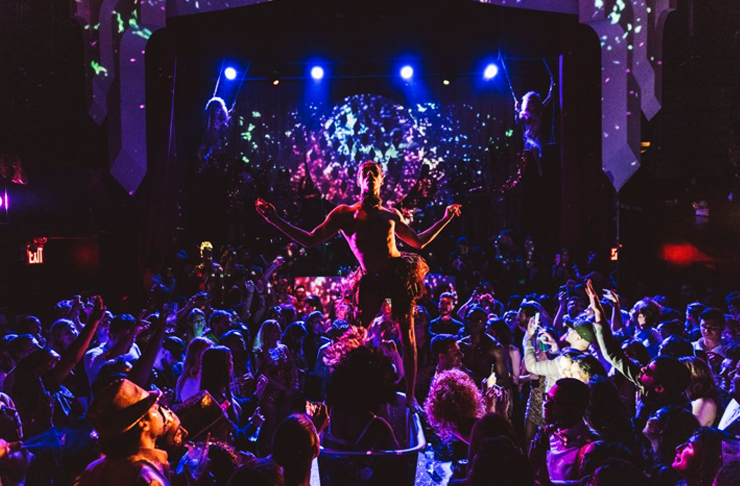 You’ll also want to make sure you hit up the EMC record fair which will see Discogs take over the Factory Theatre Courtyard in Marrickville. Expect a number of DJ performances including Aroha Merph, Sampology and Toni Yotzi, who will all be spinning records that have been purchased on that day to make one-of-a-kind sets.

There really is a ridiculous amount of gigs and talks to see, so head here to grab your tickets and check out what else is happening around Sydney for EMC.

And here's a bunch of other epic gigs happening in Sydney this month.