Men of the Year Hamish Blake and Andy Lee.

Last night Australia's iconic GQ Men Of The Year Awards were held in Sydney to celebrate the talented gentlemen and gentlewomen of our sunny nation.

Hamish Blake and Andy Lee took out the eponymous title. In the words of GQ's editor in chief, Ceri David: "Hamish and Andy have proven themselves to be smart, creative, tenacious and funny. They aren't afraid to take risks in order to make their mark and, most of all, they never forget to enjoy life. They embrace the spirit of the successful Australian man of today."

According to Blake, the very first award the boys won together was a trophy his mum made for them, after performing at their first Melbourne Comedy Festival. 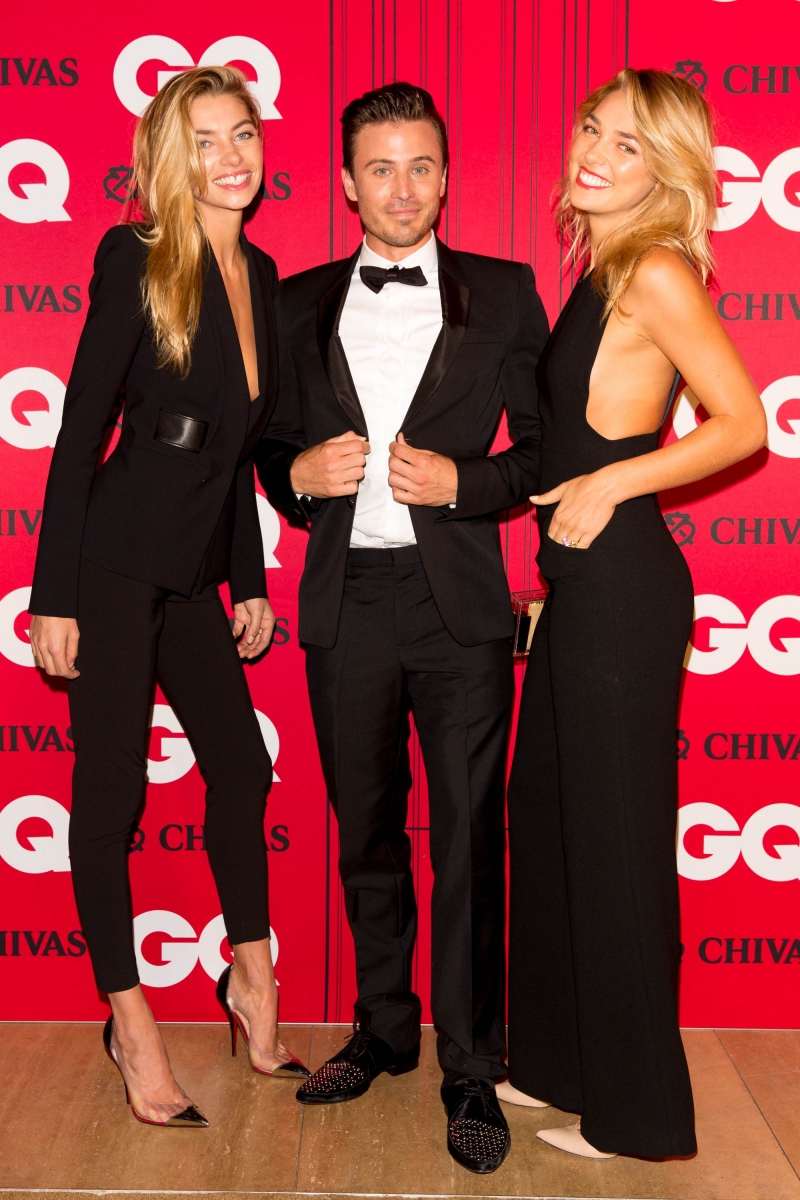 Jessica Hart took out the Woman of the Year title, Russell Crowe Icon of the Year, and Man of Style was awarded to model Jarrod Scott. The awards cover the sports, business, social, arts, music, fashion, and entertainment industries.

For all the winners check out GQ's annual awards' issue on sale tomorrow. It was a star-studded event and for your eye-candy pleasure we have the red carpet coverage ? 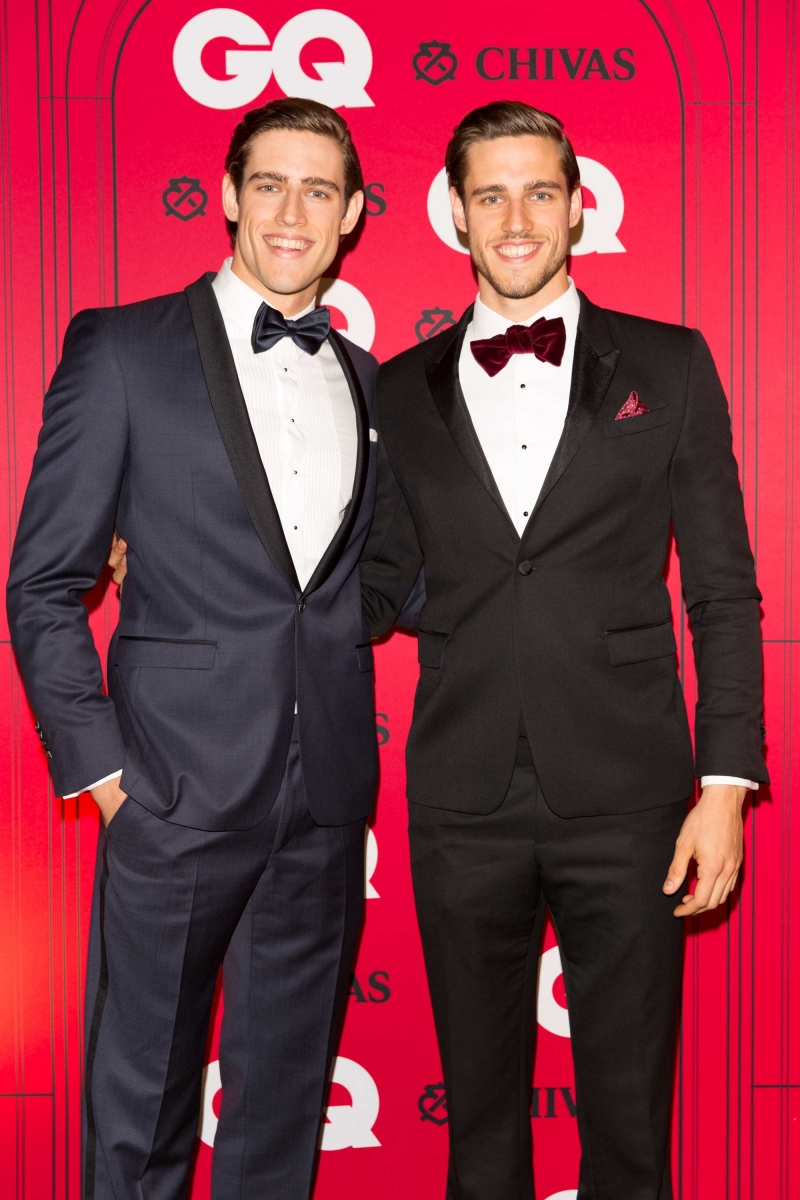 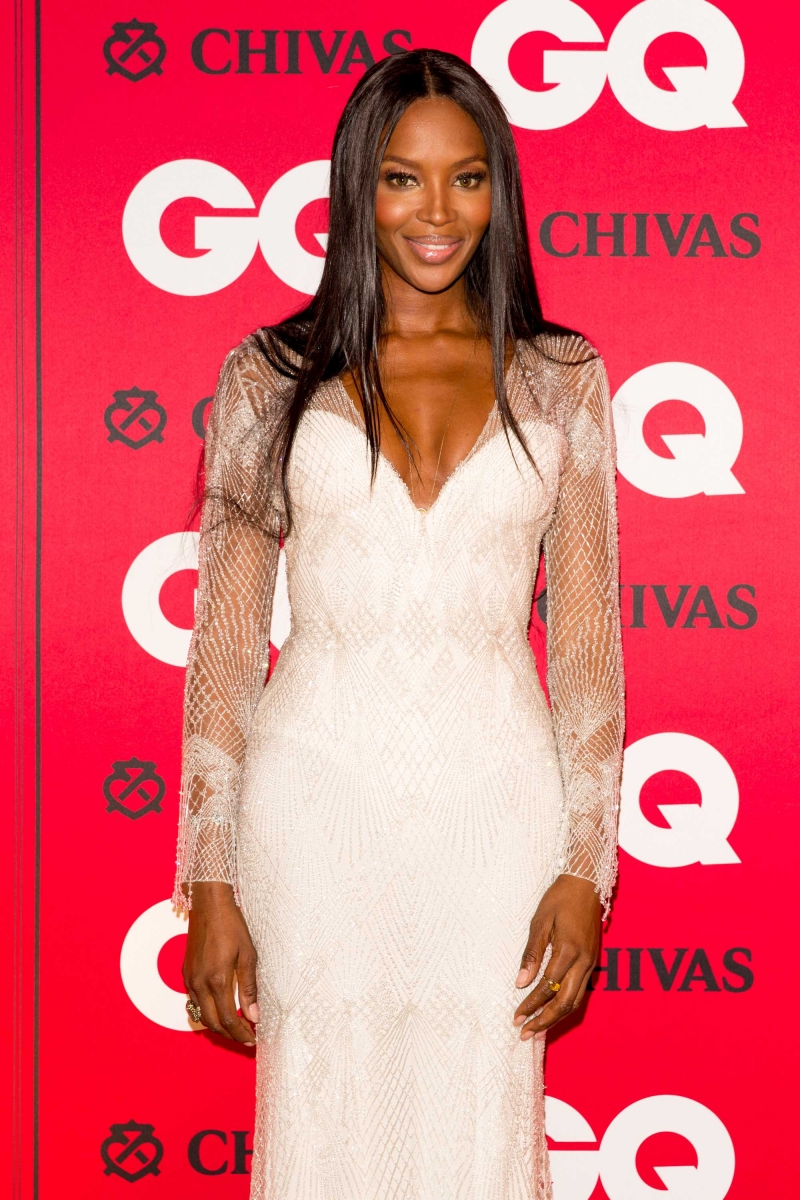 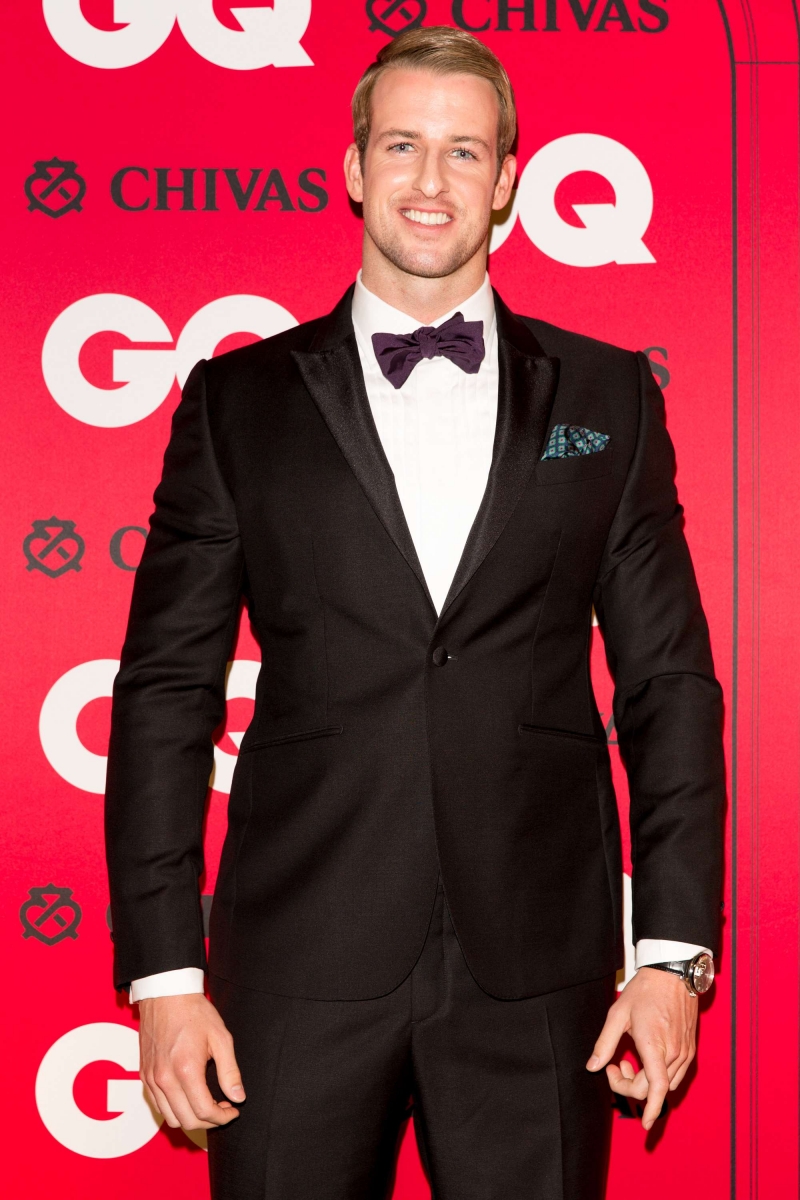 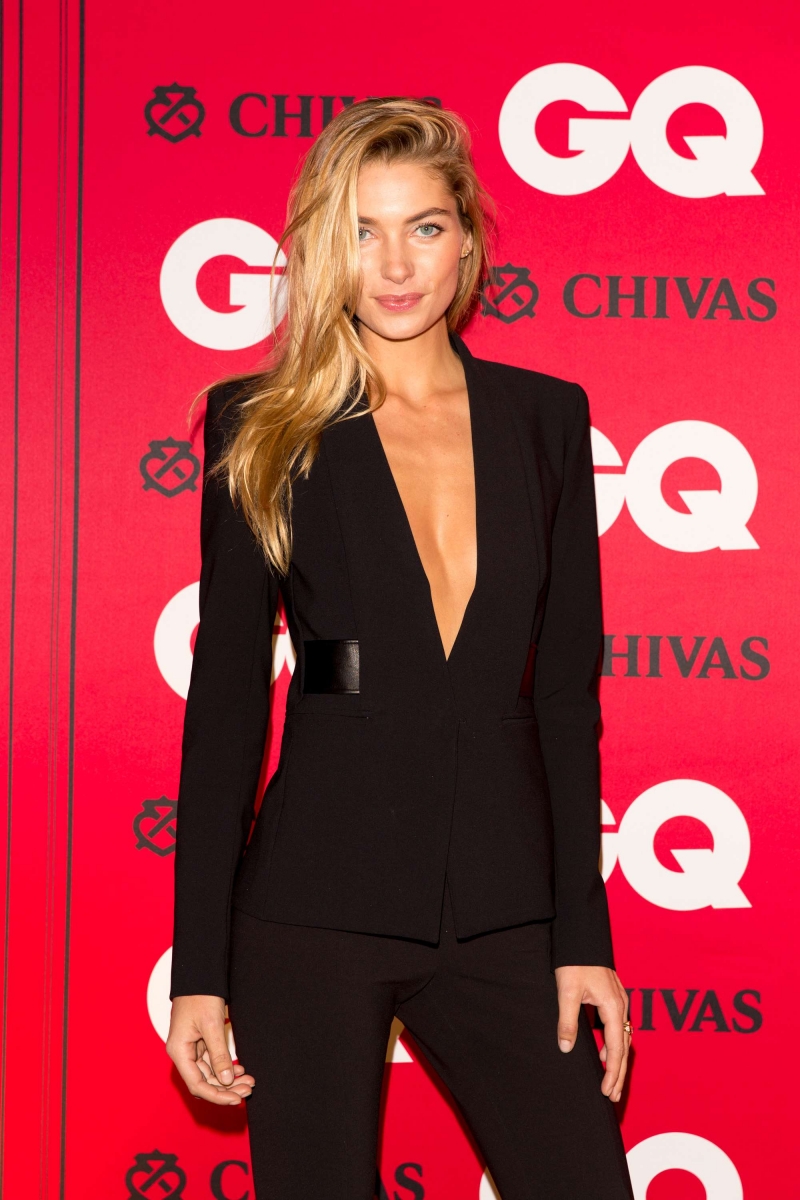 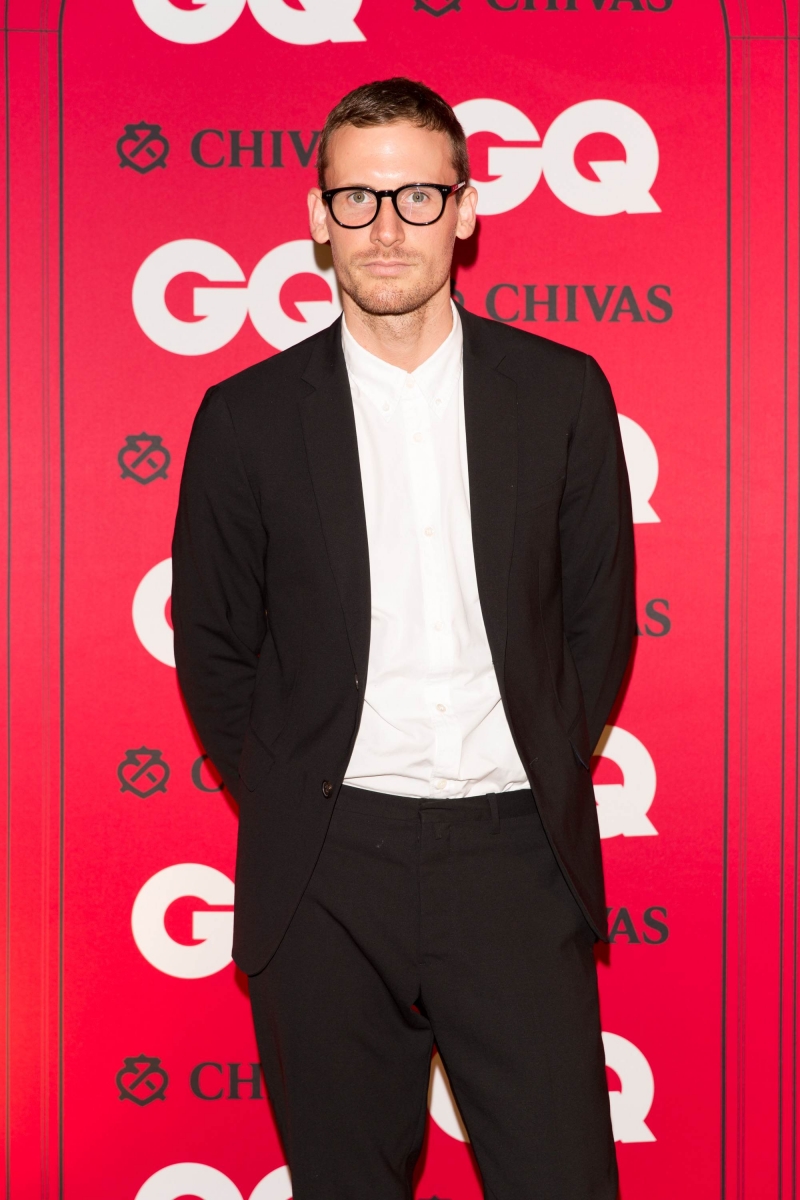 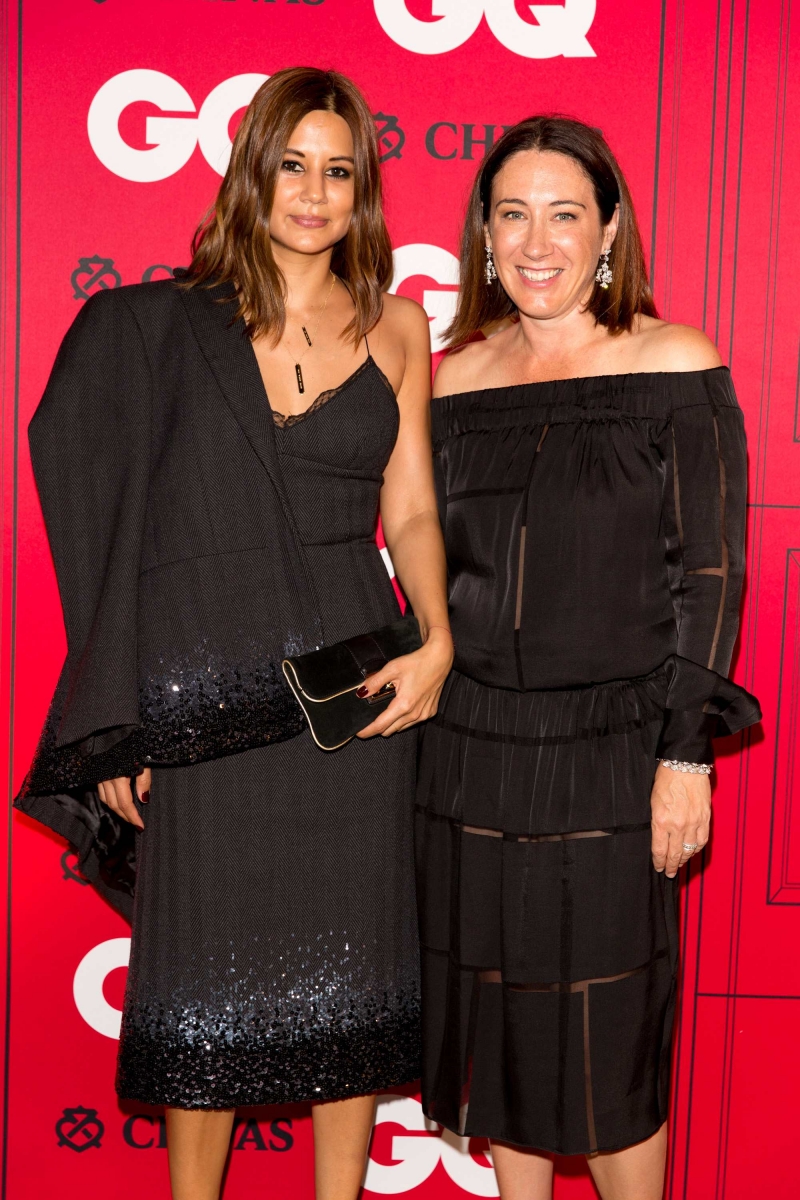 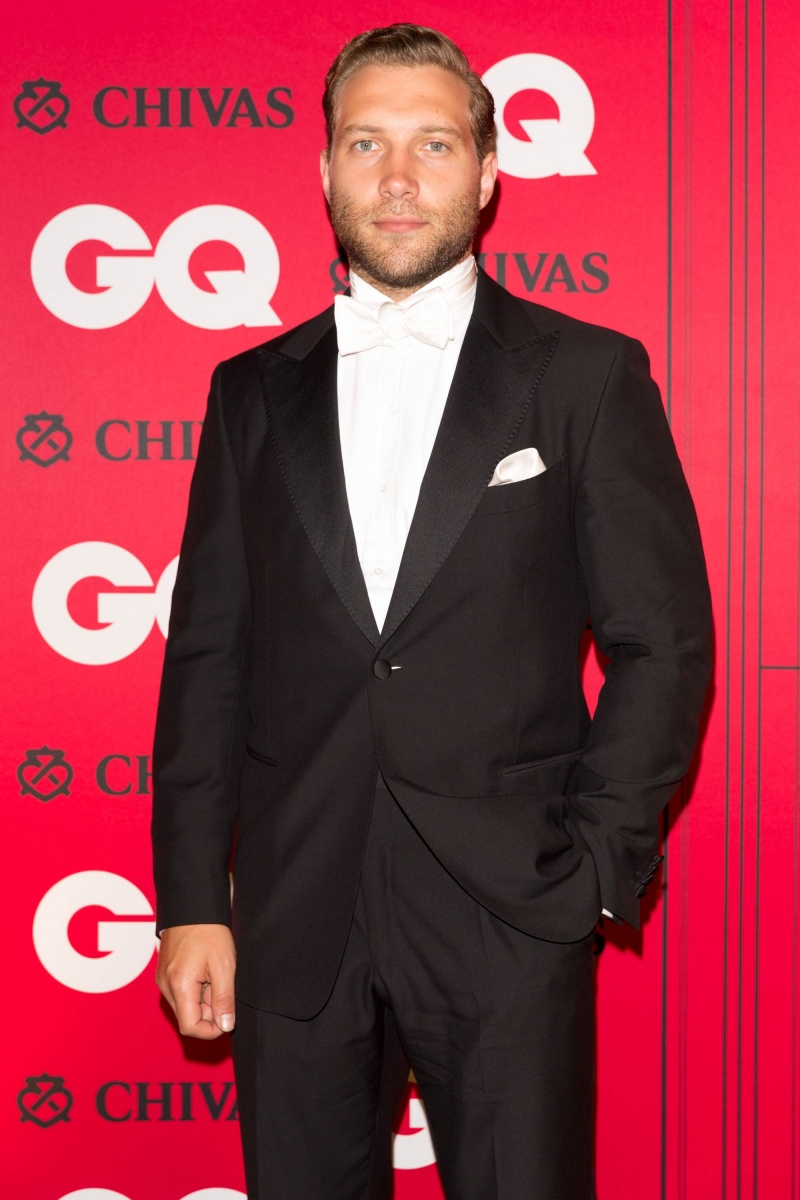 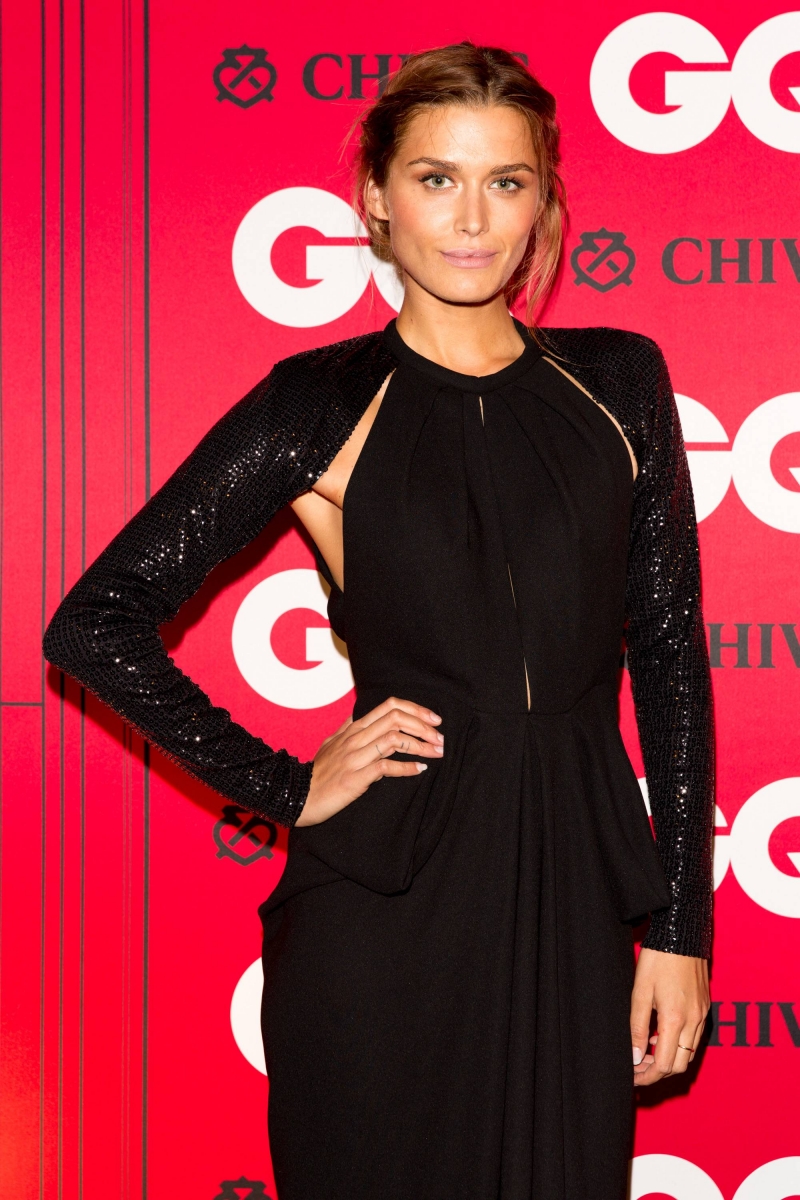 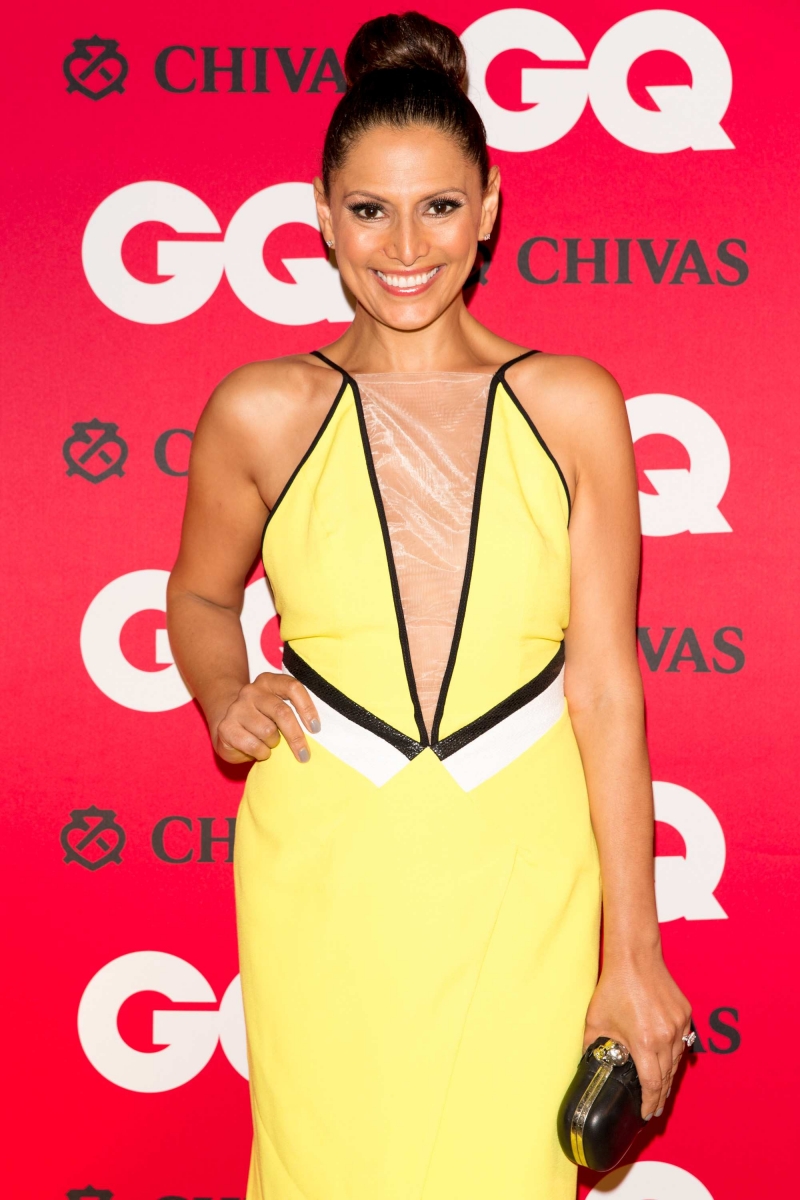 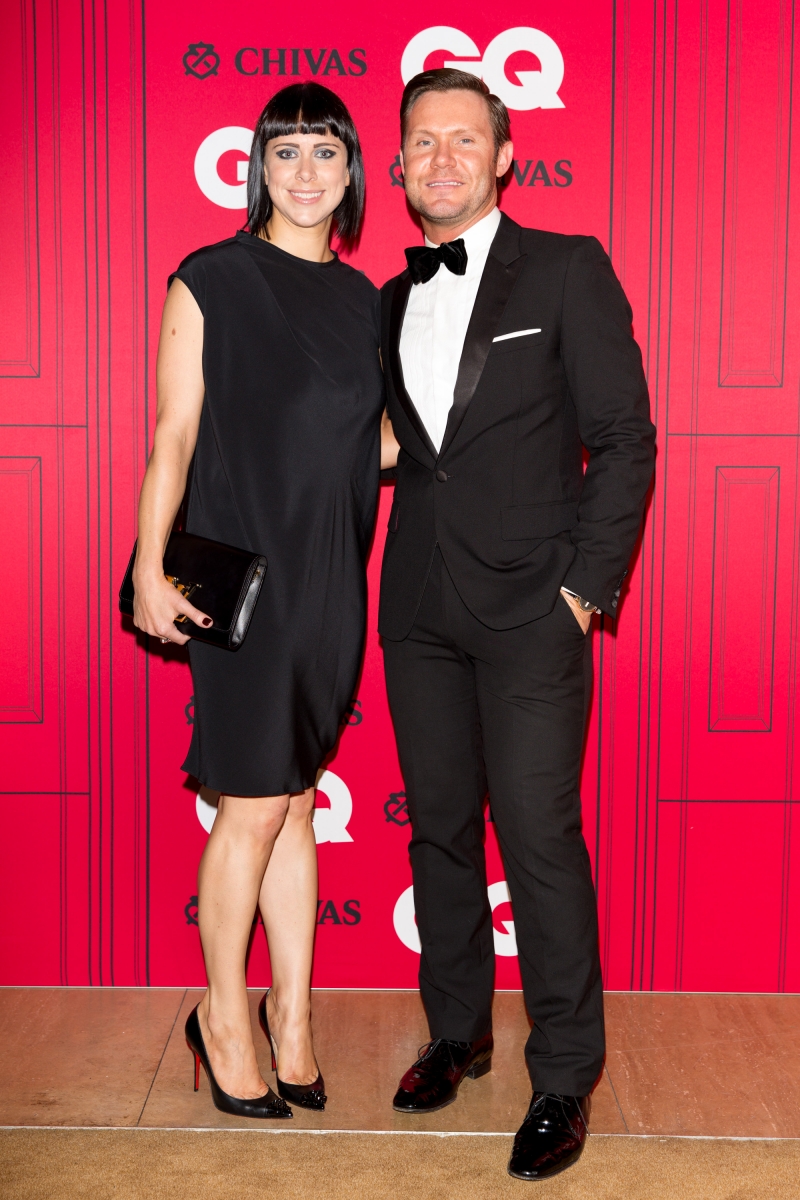