A mammoth carpark blowout is descending on Sydney, so start pencilling this one in because it might just be the party of the year.

You’ll no doubt have heard of massive carpark parties thrown by Public House Petersham (they’re a big deal to countdown the Hottest 100 and for two-up on ANZAC Day) but now these guys are about to ramp up the antics with a two-day female-led parking lot showdown. 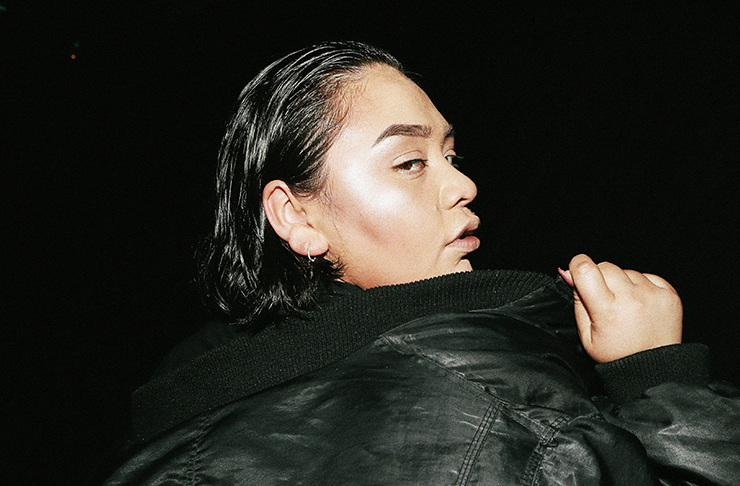 Across separate weekends, Public House Petersham is throwing one hell of a carpark party with the likes of Alice Ivy, disco synch three-piece Gauci, pop icon Kira Puru, Erthlings and Moody Beach on the tunes. On the feed side of things, you’ll find chef James Elliott firing up the BBQ and Wild Yak churning out their full range of beers.

The aptly named She Sessions came about in 2017 to champion the flux of Aussie femme artists that are absolute game-changers in Australia’s music industry.

What: She Sessions
When: Saturday 9 November and Saturday 7 December
Where: Public House Petersham, Petersham

And big news, Sydney will be hosting World Pride in 2023.