Fire Up, You Can Now Get Buckets Of Booze-Filled Louisiana Fried Chicken Delivered

Darlinghurst’s The Big Easy has been bringing a whole heap of New Orleans flair to Sydney since its opening at the end of last year and yes, it’s named after the 80s neo-noir drama-comedy film by the same name.

Headed by co-owners Merlin Kibe and Doug Laming, the same bar creative who designed the drink regimes at The Smoking Panda, Brix Distillery and Rabbit Hole Bar, The Big Easy pays homage to New Orleans’ famed attractions, restaurant and bar precincts and musical heritage. And while you may not be able to physically lap up its epic beer wall and Cajun and Creole-style menu right now, the crew here has your back during these COVID-19 times. 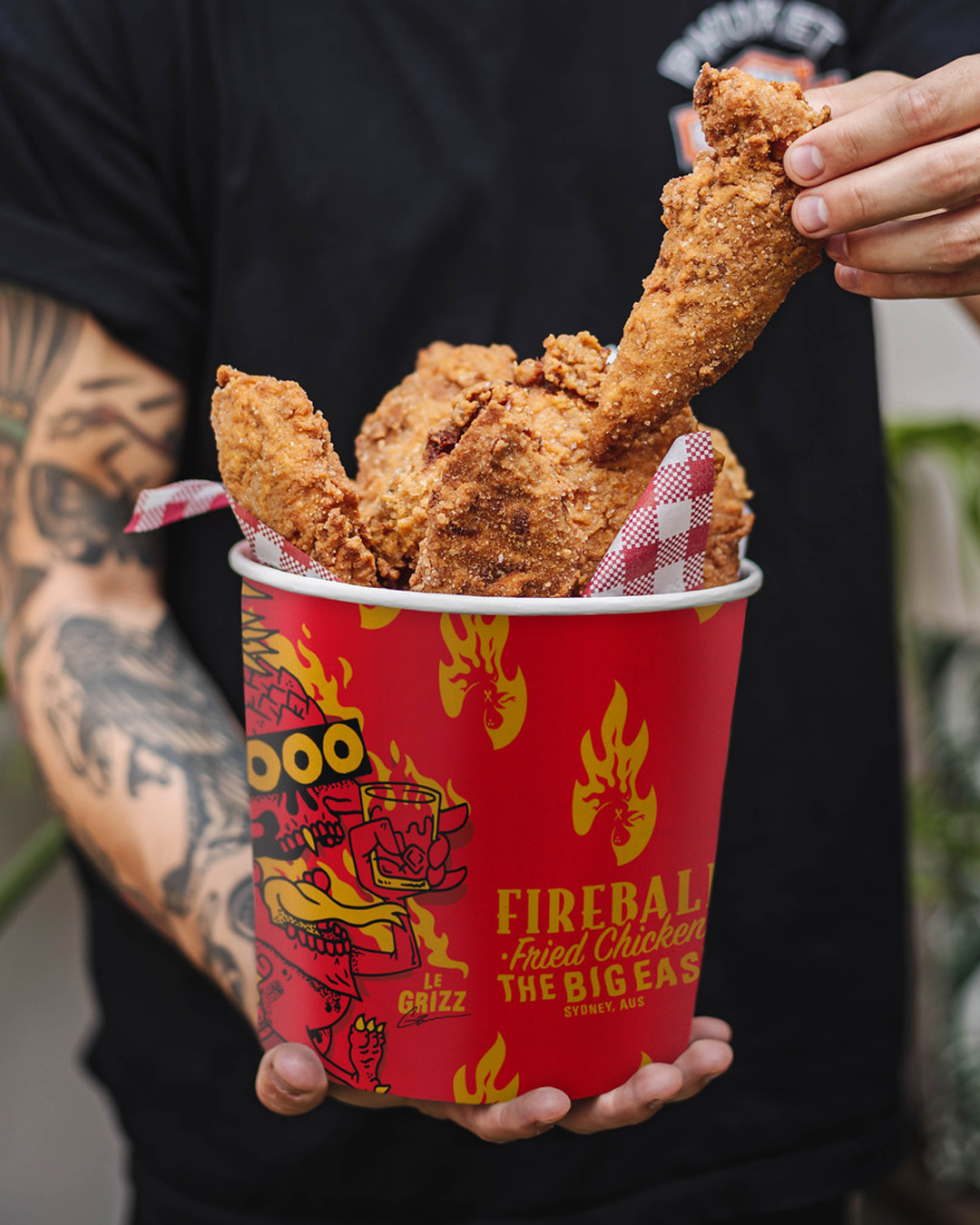 From Friday 17 April, New-Orleans inspired bar is teaming up with Fireball Whisky to create epic boozy buckets of “Fireball Fried Chicken” (which will be available for delivery via Menulog).

These mammoth buckets are set to be overflowing with six large Fireball-infused chicken pieces, all served alongside one hell of a flaming bottle of Fireball hot sauce which is by no means for the faint-hearted. As a pre-warning, the Fireball sauce alone boasts a whopping 16% alcohol content, and when smothered over the whisky-spiked fried chicken, proves a fiery combo. 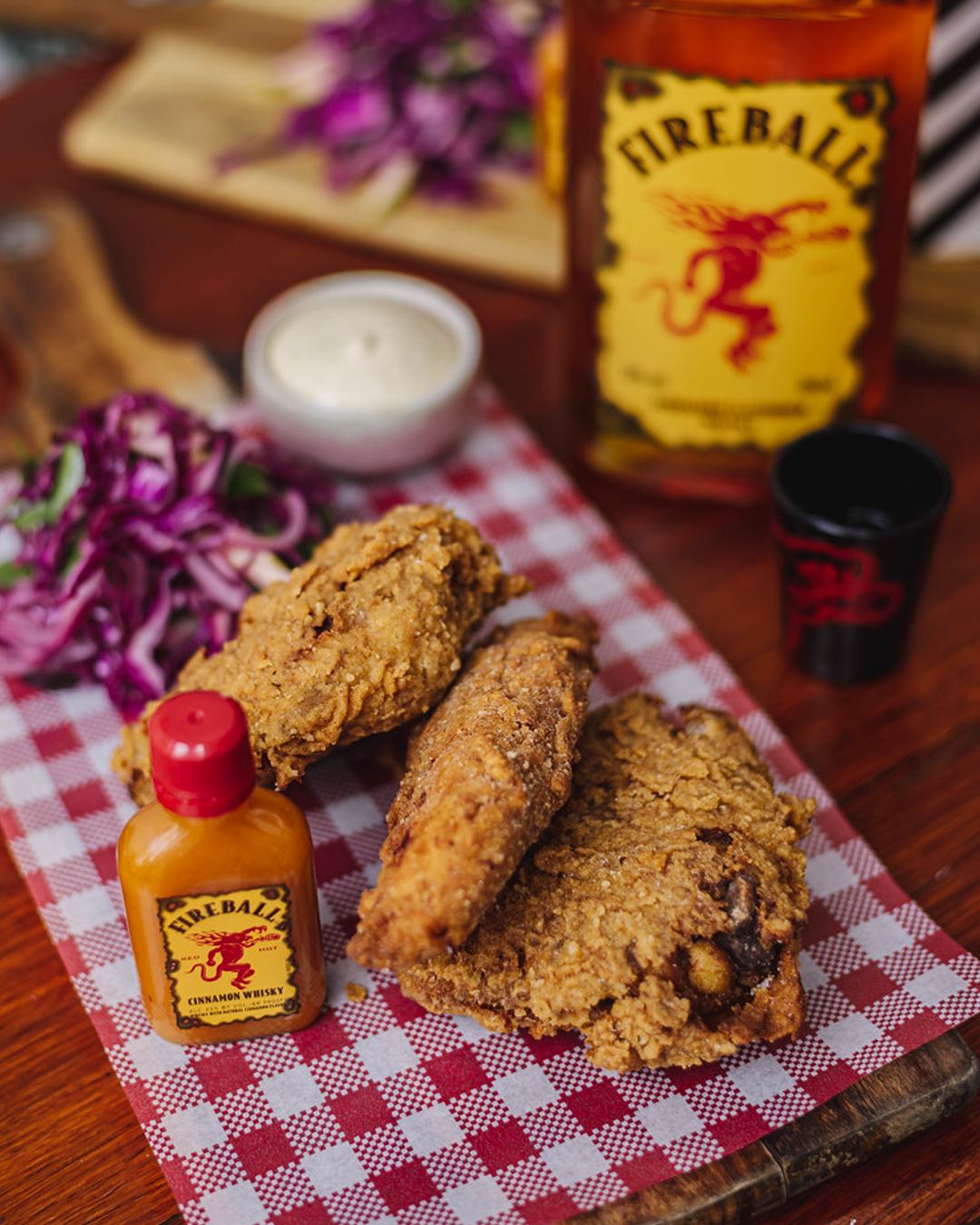 If chicken isn’t your thing, fear not, these guys also have any vegans out there covered with “Louisiana Fireball Fried Cauliflower”. And if hot sauce packed with a punch is a bit much for you, you’ll also be able to turn down the heat with twice-fried sweet corn hush puppies served with smooth molasses and buffalo trace bourbon butter.

To order yours, search "The Big Easy" on Menulog from April 17.

And here are all the best chocolate deliveries in Sydney.