If there’s one good thing to come out of Australia’s absolutely devastating bushfire crisis—it has to be the downright moving show of community. In between all the heartbreaking news have been heart-warming stories of people coming together to support each other, and the animals, towns and firefighters on the frontline.

One of our favourite heartfelt charity showdowns this week comes straight out of Sydney’s culinary community. NOMAD’s head chef Jacqui Challinor has, pretty incredulously, rallied a roster of 37 of the city’s best chefs for one epic brunch, rooftop lunch and bake sale. It’s set to take over NOMAD Up The Road, Chin Chin and Paramount Recreation Club this Sunday 12 January with 100 per cent of the proceeds from the day donated to the Australian Red Cross.

“After feeling completely helpless for weeks and contemplating what kind of a difference I could make, I realised that as a community working together we could have more of an impact than I could ever have alone,” Challinor wrote on Instagram. 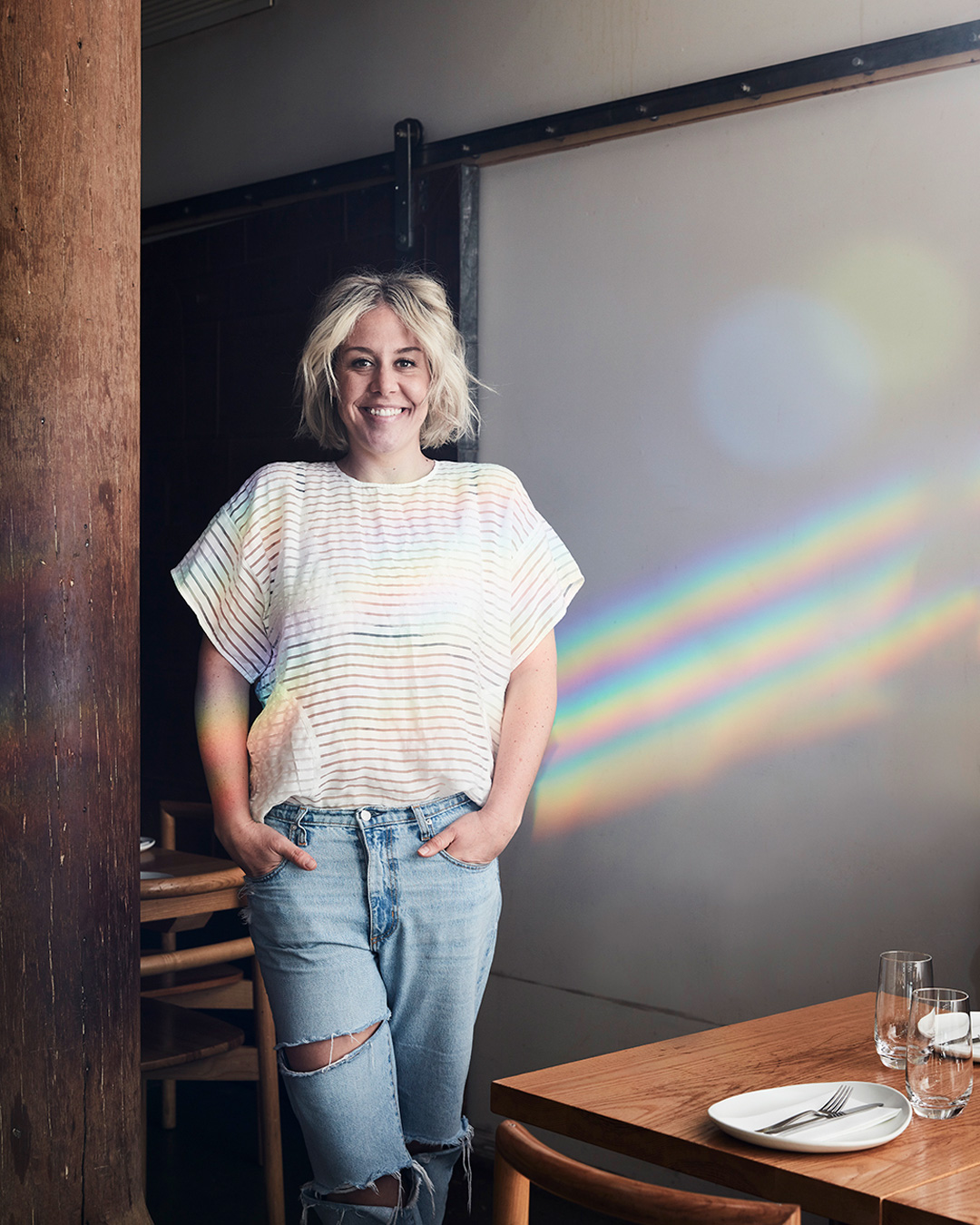 Her initial idea was to host a brunch—but when this sold out in mere hours, she decided to expand her fundraiser into a full takeover of Surry Hills Commonwealth Street.

So, while you might have missed out on a table at Challinor’s brunch, you can now book a spot at a special rooftop lunch at Paramount Rec Club, that will feature roaming canapé style dishes and cocktails from Tio’s. Head over here to book. Downstairs and across the street at Chin Chin, the bake sale will feature coffee from Single O and St Ali, as well as a heap of one-off baked goods from all of the aforementioned amazing chef talent.

NOMAD is also hosting a silent auction where you will have the chance to bid on restaurant vouchers and super-exclusive experiences (like say, having one of these epic chefs cook dinner just for you). You can make silent bids on the day, as well as on NOMAD'S website.

The full list of participating chefs is as follows:

The response from both the restaurant community and the public has so far been so overwhelming, Challinor and her chef pals are cooking up other similar initiatives to support bushfire relief as we speak—so stay tuned.

What: Cook For The Bush
When: Sunday 12 January, bake sale will run from 10am until sold out, bookings for the rooftop lunch may be made between 12pm and 6pm here
Where: Chin Chin GoGo Bar and Paramount Recreation Club